It's been nearly eight months since anyone has seen Lauren Spierer, the Westchester native who went missing near her Indiana University campus. But Thursday, there was a renewed effort to bring attention to Spierer's case.

Friends and neighbors gathered for a fundraiser in Irvington, determined to raise money for a private investigation into what happened to Spierer, whose birthday was last week.

"The hope is that someone comes forward," said family friend Jay Friedman. "It's baffling to me that nobody is speaking up. There's just silence."

Spierer's parents have recently maintained a low profile and were not at Thursday's event. But the mother of her college roommate attended. 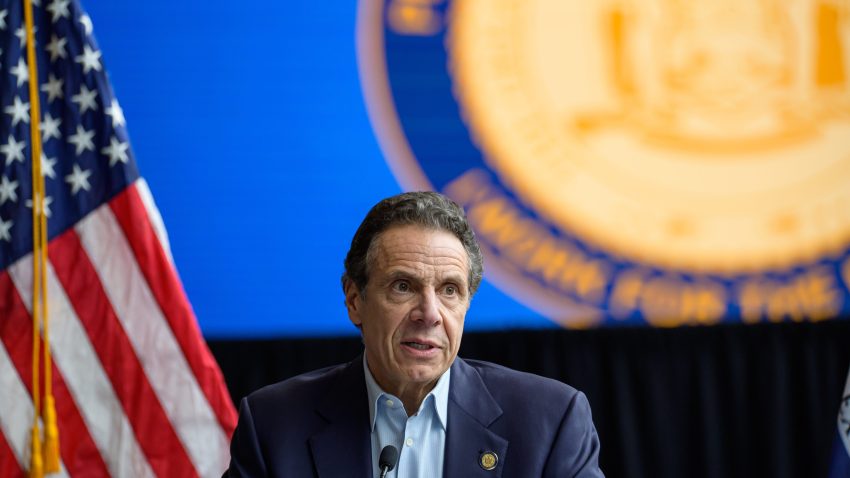 Intense searches by volunteers have turned up no signs of Spierer since her disappearance. Police have few clues of leads.