Along the Hudson River, a mission to bring back life to the waterway is underway using mollusks that are often found on restaurant and bar menus throughout the city.

The important task is being carried out by oysters, 11 million of them that now lie beneath the surface of the Hudson River in Lower Manhattan.

“We’re in New York City. This is an urban water shed and there’s been a lot of human impacts on our waters," said Carrie Roble, the Vice President of Estuary and Education at Hudson River Park. "We have 85 species of fish that rely on these waterways." 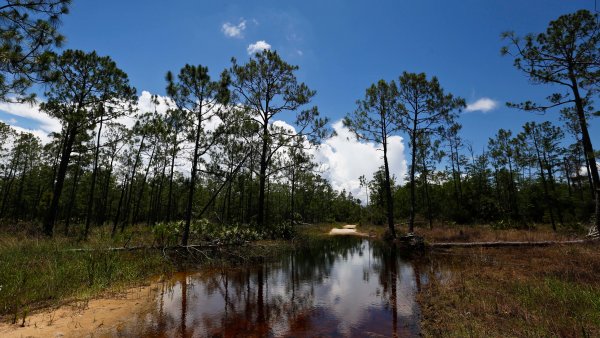 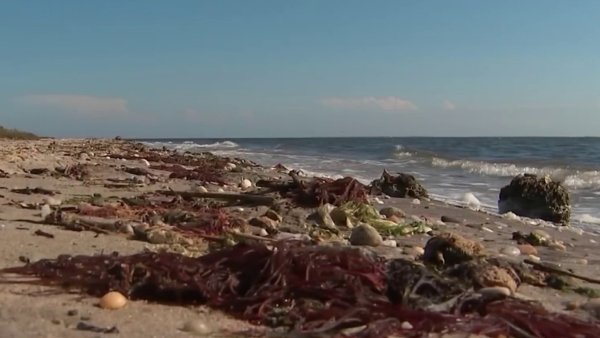 Roble is one of the people behind the Tribeca Habitat Enhancement project. The millions of oysters — which are not there for people to eat — are now hard at work filtering the water and providing food and shelter for other wildlife.

So why are the tasty bivalves being entrusted with cleaning up the murky waters of the Hudson River, after it has suffered from repeated overflows of sewage and sediment over the years?

"Oysters are amazing animals. Not only are they great at filter-feeding, so they’re improving water quality, but they like to reef and create habitat as they pile on top of each other," said Roble.

It’s too soon to know the benefits of this specific project, but the team already knows oysters work, and can have another purpose that may be more noticeable by humans: protection.

"Because of their scale and hopefully future restoration, protecting our shoreline. They actually slow down storm surge and wave action," said Roble.

Between Piers 26 and 34 can be seen the tops of textured piles and wooden beams, which provide habitat for the oysters. Teams with the Billion Oyster Project and New York State DEC helped drop in cages full of them.

They’re also using concrete structures called reef balls that have been seeded with juvenile oysters. All an effort to make the water cleaner and healthier for the animals who call it home, and the city that relies on it.

"Our waterways are a huge part of how this city functions and its probably one of the reasons New York City is here because of these amazing waterways," Roble said, as she hopes there are more oysters to come.