Two months into Mayor de Blasio's first term, fewer than four in 10 voters approve of his job performance as mayor, but a majority applauds his response to a series of storms during one of the snowiest winters in New York City history.
The NBC 4 New York/Wall Street Journal/Marist poll found that 39 percent of voters surveyed approve of the job the Democrat is doing in office, while 20 percent say he is performing poorly, a "stark number" for a mayor this early in office, according to Lee Miringoff, director of the Marist College Institute for Public Opinion.
"He's still got a lot to do to convince people that he's on top of the managing of the city and literally making positive changes," Miringoff said. "That's not coming through yet to people."
By comparison, Mayor Bloomberg's approval rating at this time in his first term in 2002 was 50 percent, with 6 percent rating him as poor, according to Marist. 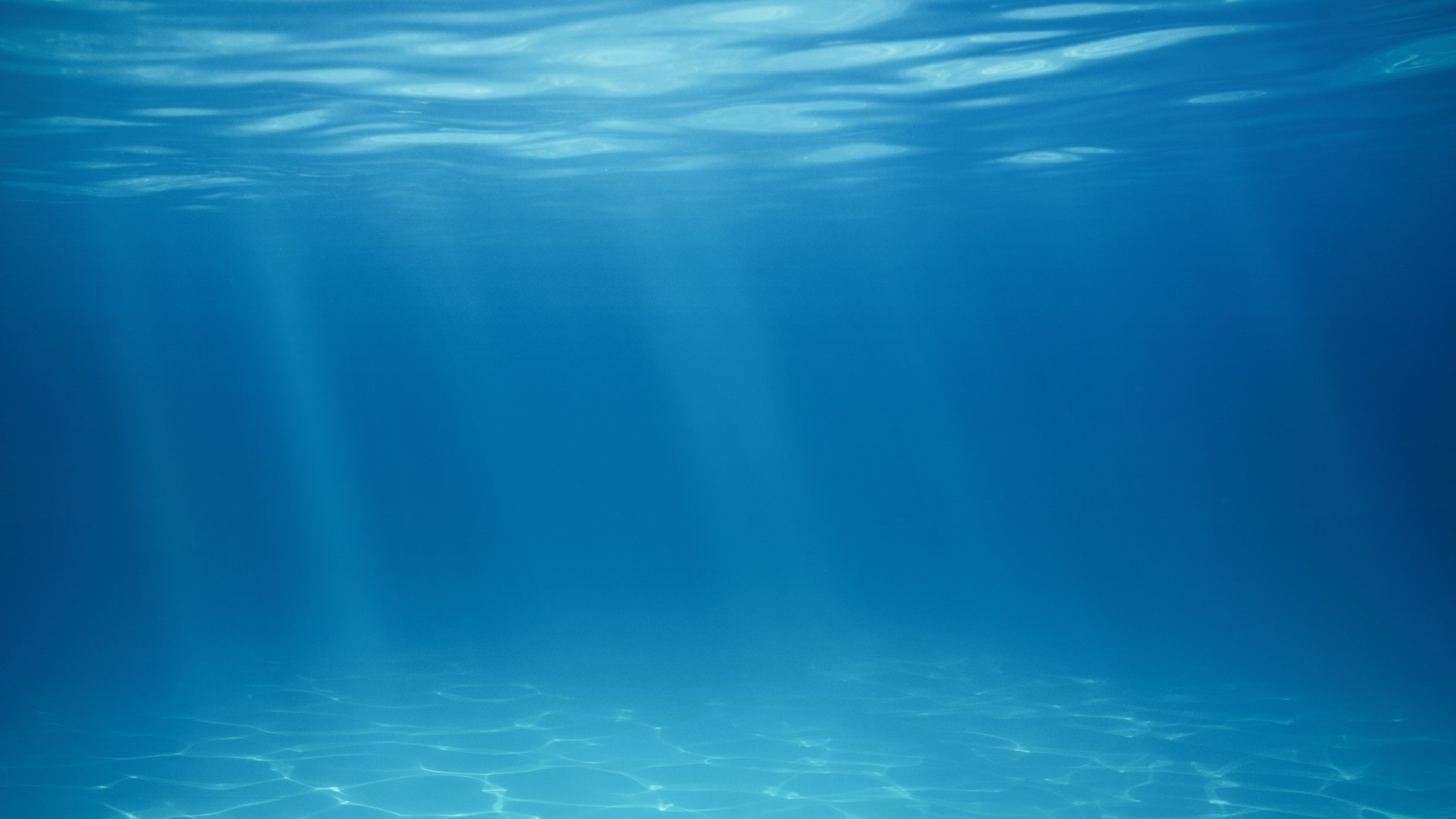 The poll found, though, that a majority of New Yorkers are happy with the way the de Blasio administration responded to a streak of snowstorms that pounded the city throughout his first several weeks, with 56 percent saying they are satisfied and 41 reporting they are not. Respondents were split on how he has handled weather-related school closings; the mayor closed schools just once this winter.
It has been New York City's seventh snowiest winter on record, with more than 57 inches in Central Park so far. The record for snowfall is 75 inches, set during the 1995-96 season.
The survey of 785 New Yorkers, 586 of them registered voters, was conducted Feb. 27 through Tuesday. Results for all New Yorkers have a 3.5 percentage point margin of error, and for registered voters, 4 percentage points.
On many of the topics in the poll, respondents were divided along racial lines. More black and Latino voters than white voters approve of the job de Blasio is doing, think the city is going in the right direction and believe he cares about them. His approval rating is highest in the Bronx, with 44 percent approving, and lowest in Manhattan, with 30 percent.
Miringoff said that is a reflection of the mayor's overwhelming appeal to those groups during the election last year.
As the mayor has sought to pull back the Bloomberg administration's embrace of charter schools -- last week reversing a decision by Bloomberg to give new charter schools space in public school buildings -- a majority of New Yorkers say they support what he is doing.
The poll found that 60 percent of those polled approve of his focus on regular public schools over charters, compared with 34 percent who disapprove.
Despite de Blasio's somewhat disappointing approval rating, a higher number of voters have a favorable opinion of him overall. The poll found that 59 percent like him, while 33 percent have an unfavorable view.
A majority of voters also like his wife, Chirlane McCray; 52 percent have a favorable impression of her, while 19 percent have an unfavorable view. When Marist last polled on this question in December, 46 percent liked her and 8 percent did not.
The mayor's press office said in a statement that the 59 percent favorability rating shows the majority of New Yorkers approve of what he's doing.