Charnin was a keeper of the "Annie" flame, protective of what he created with songwriter Charles Strouse and book writer Thomas Meehan

Martin Charnin, who made his Broadway debut playing a Jet in the original "West Side Story" and went on to become a Broadway director and a lyricist who won a Tony Award for the score of the eternal hit "Annie," has died. He was 84.

Charnin was a keeper of the "Annie" flame, protective of what he created with songwriter Charles Strouse and book writer Thomas Meehan. The 1977 original won the Tony as best musical and ran for 2,300 performances, inspiring tours and revivals that never went out of style.

Charnin attributed the success of "Annie" in part to its sweet optimism and its message that things were going to get better. After all, it was written during a period of instability, he told The Associated Press in 2015.

"Annie" nearly didn't make it past the Goodspeed Opera House in Connecticut in 1976. But Charnin brought in noted stage and film director Mike Nichols, who signed on as a producer, and helped him revise the show. 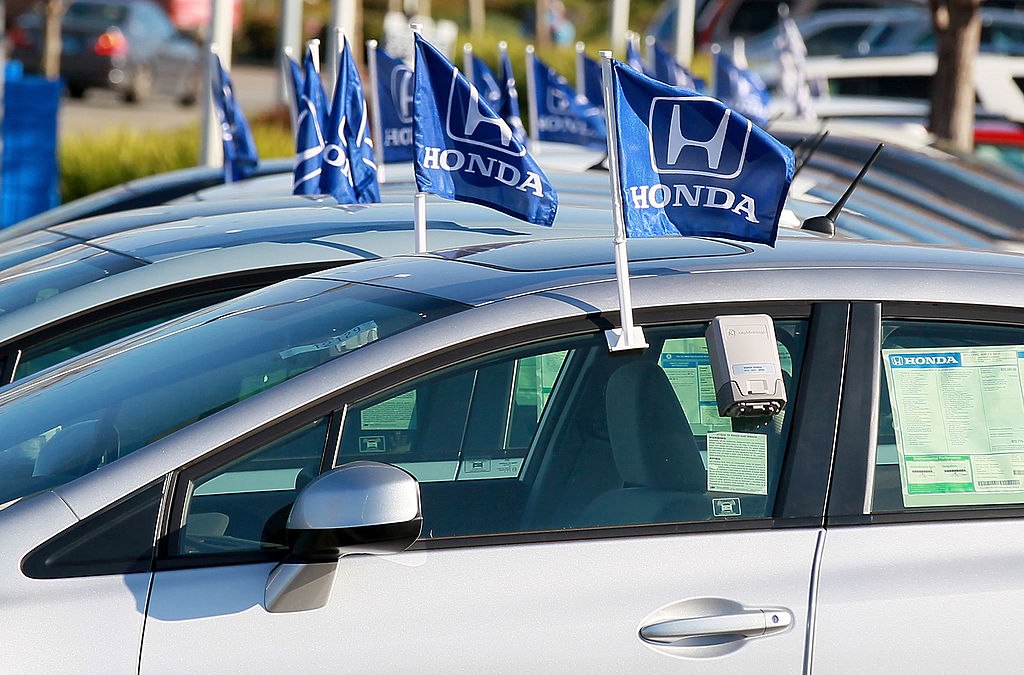 With Andrea McArdle replacing Kristen Vigard as the red-haired moppet Annie and Dorothy Loudon added as Miss Hannigan, the production went on to open in New York in April 1977 with a bang.

The musical contained gems like "Tomorrow" and "It's the Hard Knock Life." Charnin's lyrics, which earned him and Strouse a Tony for best score in 1977, are playful and moving: "You're never fully dressed/without a smile" and "No one cares for you a smidge/when you're in an orphanage."

The 1982 film version, which featured Carol Burnett in Loudon's role, was not nearly as popular or well-received. A stage sequel called "Annie Warbucks" ran off-Broadway in 1993.

The original show was revived on Broadway in 2012 and made into a film starring Quvenzhané Wallis in 2014. Charnin, who won a Grammy Award for the "Annie" cast album, found shards of his work also included in Jay-Z's 1998 Grammy-winning album "Vol. 2... Hard Knock Life." His song "Tomorrow" has been heard on soundtracks from "Shrek 2" to "Dave" to "You've Got Mail." In 2016, Lukas Graham used parts of the chorus from "Annie" for his "Mama Said" hit.

Born in New York, Charnin initially set off on a career in fine arts. He was an arts major at The Cooper Union when a friend invited him up one summer at an adult camp in the Adirondacks to wait on tables and act as an extra.

Charnin gave up a huge fellowship to go to Rome to paint in favor of life as a struggling actor. One day, he read that director Jerome Robbins "was looking for authentic juvenile delinquents" in an open call.

Three years later, he supplied the lyrics to the show "Hot Spot," with music by Mary Rodgers. He also wrote lyrics for "La Strada," a musical based on the Fellini film, but it closed after opening night.

Charnin had better luck with "Two by Two," in 1970, that had music by Richard Rodgers, who also directed. The show was a retelling of the story of Noah and his ark starring Danny Kaye and Madeline Kahn. The lyricist then became director of "Nash at Nine," a short-lived revue based on Ogden Nash poems. He was nominated for several Emmys for directing variety shows for NBC, winning for "Jack Lemmon in 'S Wonderful, 'S Marvelous, 'S Gers."

Charnin's reputation as a polished stage figure got him hired as the director of the new slapstick and envelope-pushing show "The National Lampoon Show," starring Gilda Radner, Bill Murray and John Bellushi.

NBC executives went to see the show at the Time-Life Building and wanted to do a TV show like it. Around that time, Charnin had gotten the rights to the celebrated comic strip character Little Orphan Annie and declined the offer to direct the new NBC show. That show became "Saturday Night Live."

Charnin was an old-school lyricist who considered modern lyrics "mind-boggling overwritten." He hated sloppiness (like, for example, when "mine" was rhymed with "time.") "They don't rhyme and they never will, no matter how you finesse the sound."

"I grew up at the feet of the Oscar Hammersteins and Alan Lerners of this world who, to my knowledge, never made a false rhyme in their entire writing careers," he said. "Go to the books of lyrics of Irving Berlin, show me one place where those kinds of fake rhymes exist?

"I don't think for a single, solitary second that 'Annie' opens any new doors to how to write lyrics. But I think it is a reminder of how lyrics are written. There are no fake rhymes in 'Annie,'" he said.

Charnin's career returned again and again to "Annie." He directed 19 productions of the show, including national tours and shows in the Netherlands and Australia. He led a new version on an American national tour in 2015. He was very protective of it and messing with "Annie" meant messing with Charnin.

"When you add a layer of behavior or you change lines or sequences, you are really disturbing the piece," he said. "It's like taking a skeleton apart, putting it together again, but the third rib is now the fifth rib. Uh-uh, because you won't walk straight."

He said he loved the casting process for "Annie" and developed a knack for finding new talent. Charnin gave such future stars as Sarah Jessica Parker, Molly Ringwald, Sutton Foster and a 5-year-old Catherine Zeta-Jones their starts.

While Charnin allowed some changes to "Annie" to different audiences - in England, he changed a reference to Lou Gehrig to the better known Babe Ruth - Charnin was loath to mess with much else.

He was irked by the last Broadway revival in 2012, in which the creators played up wrenching economic stress, layered on thick New York accents and didn't have the dog Sandy arrive as the final Christmas present.

"They aren't really big things unless you have allowed those little things to metastasize and build. It starts with a little heartburn and it ends up with a need to buy a ton of Prilosec. There are little choices that some directors make that go against the grain of what the show is about," he said.

"I have a responsibility to the audience," he added. "They've come for a reason. They haven't come for a new interpretation."

With remakes, tours and productions all over the world, Charnin never saw his best-known work fall out of favor. He noticed that the appetite of "Annie" would increase during elections.

"'Annie' is riddled with joy, tempered by some satire, some sarcasm," he said. "Being optimistic is really not a bad thing to be. If you took it out of the equation of how you'd live, I think everything would be 'The Hunger Games.'"