Police investigating a loud boom on Staten Island that was heard in several neighborhoods say they've ruled out a large fireworks explosion as the cause.

NYPD spokesman Paul J. Browne said Tuesday that police have not identified the source of the explosion-like blast that rattled windows.

The blast at about 7:55 p.m. Monday led to a flurry of 911 calls about shaking buildings. Fire Department spokesman Jim Long said there were no injuries or damage.

Several theories about the cause of the noise have been floated. 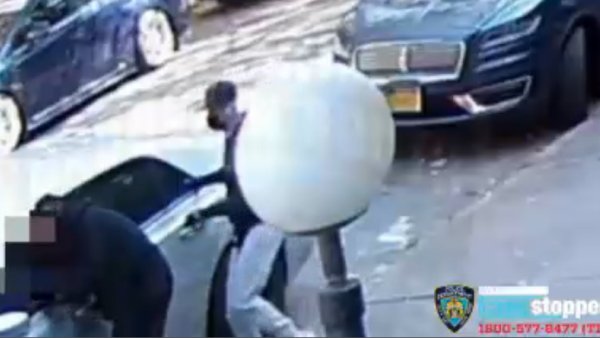 A North American Defense Command spokesman said there were no “operations at all that can be associated with a sonic boom.”