Police on Long Island are working to track down the driver who struck and killed a man while injuring another while they worked on a truck outside the victim's home — and didn't even stop to help.

The incident occurred just before 5:30 p.m. Wednesday, during the evening rush hour. Two friends, Ryan Walker and Robert Kehlenbeck, were working to fix the radiator on a 1989 pickup truck along Express Drive South in Holtsville when the driver barreled into them, police said.

Both men were raced to the hospital, while the driver of the vehicle fled the scene. The 37-year-old Walker was pronounced dead at the hospital. Kehlenbeck, 46, was said to be in critical condition. 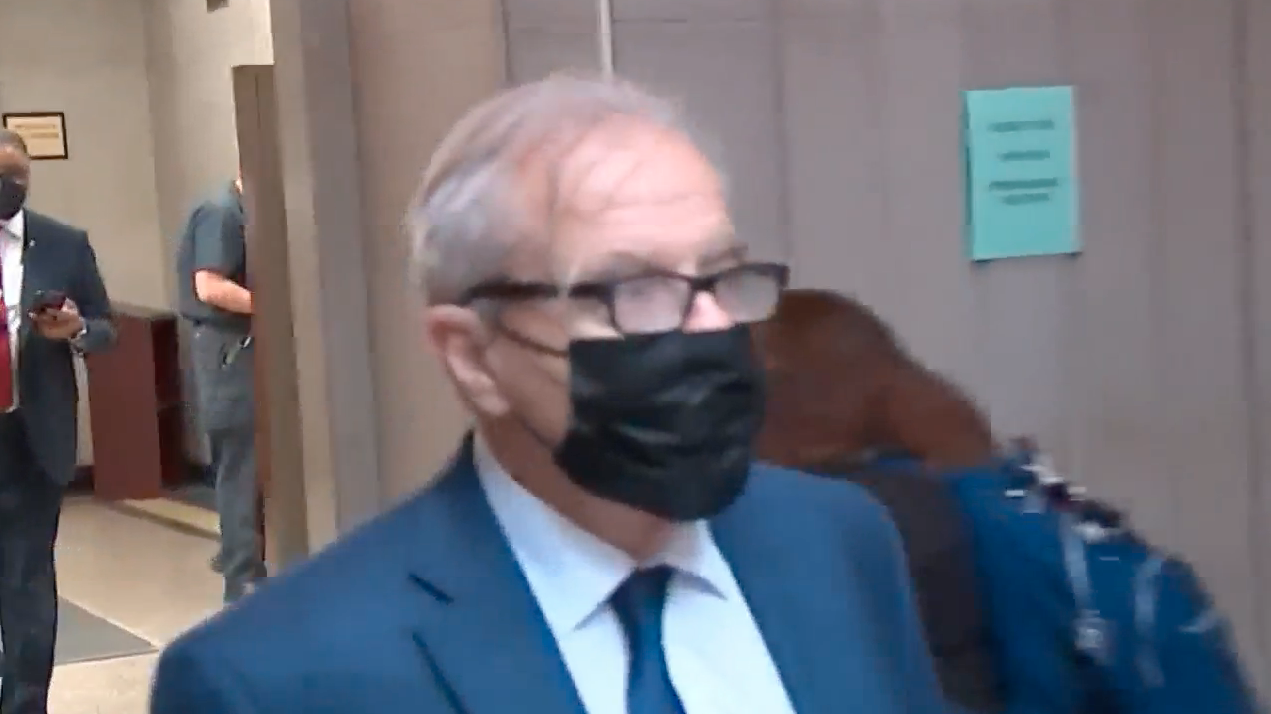 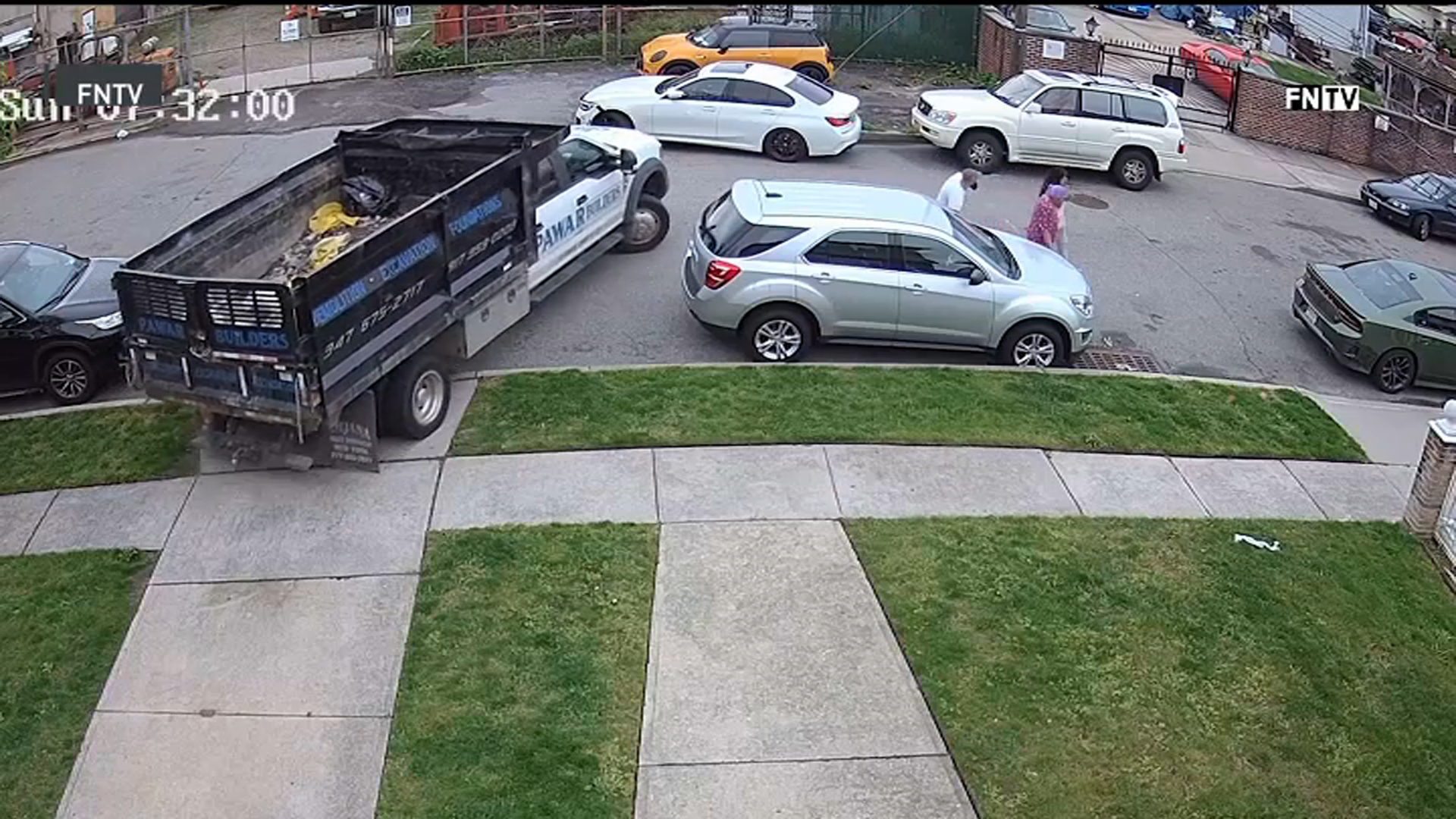 Walker has a 13-year-old son, and lives with his parents, who were too distraught to speak with reporters.

"They are shocked, they don't want to talk to nobody, they just want answers," said Kim Miller, who was inside the home at the time of the crash. "We saw Robert in front of the truck, we didn't see Ryan right away. The driver took off, and cops want to find him."

It was not immdiately clear where the men were standing. Suffolk County police have not released much information in the case, although Miller said she overheard detectives saying other drivers may have spotted the car.

"The fact they drove off and not come back to see if they are OK, is horrendous," she said.

Anyone with information regarding the crash is urged to contact Suffolk County police.