More than 100 emergency personnel from the NYPD, FDNY and EMS headed to Texas late Sunday to help with rescue and recovery efforts during Harvey as the powerful storm buries the southeast part of the state under epic floodwaters.

Calling the former hurricane an "absolutely horrific event," the mayor pointed to Sandy's devastation of the tri-state area and noted emergency personnel from across the country came to the city's aid in that deadly, challenging time.

"We believe in helping others," the mayor said. He urged anyone who wants to help to contact the Red Cross or text Harvey to 90999.

The police officers and firefighters who went to Texas are members of New York Task Force One team. They brought boats, motors, dry suits, rescue equipment for collapsed structures and other hazmat equipment and tools.

Harvey is lashing a wide swath of the Texas Gulf Coast with strong winds and torrential rain from the fiercest storm to hit the U.S. in more than a decade. 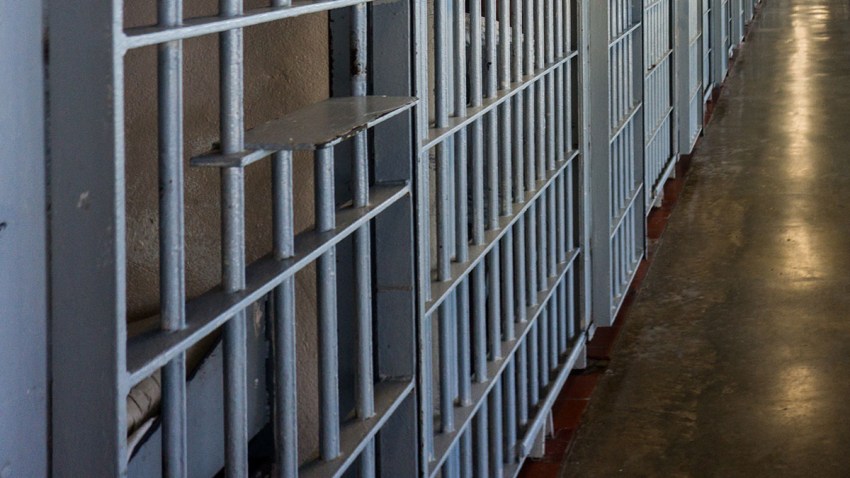 NJ Inmates to Be Counted as Residents of Their District

"We're also supplied with a large, self-sufficient cache of food and supplies that make us sustainable for up to 72 hours in a row," Task Force Leader and FDNY Battalion Chief Jack Flatley said Sunday. "I believe we're ready to face any danger."

Among them are seven firefighters from the Disaster Assistance Response Team (DART), a partnership between the FDNY and the American Red Cross of Greater New York.

Retired SoHo firefighter Rich Stewart, who like his teammates, will spend two weeks on 12-hour shifts helping people overpowered by the storm.

"Most of the time, they get up and they brush themselves off, and they start cleaning up, happy that they're alive," Stewart said.

Meanwhile, Gov. Chris Christie announced New Jersey Task Force 1 had been activated and that members of the National Urban Search and Rescue Response System would deploy to Texas on Sunday night to assist with the rescue and recovery efforts.

“During Superstorm Sandy, emergency and law enforcement response contingents from around the country came to our aid,” Christie said. “New Jersey stands ready to assist Texas with their search and rescue response to the destruction and devastation wrought by Hurricane Harvey.”

Ten American Red Cross volunteers from New Jersey have also been deployed to serve along local volunteers in Texas. The Red Cross said more people were ready to deploy if necessary.