As of April 18, 53 cases have been reported in 16 states. Thirty-one people have been hospitalized, the CDC says

An E. coli outbreak that health investigators believe is linked to chopped romaine lettuce has expanded, with 53 cases now reported in 16 states, and nearly three dozen hospitalized, at least five of whom suffered kidney failure.

The Centers for Disease Control and Prevention added 18 more cases to the total in its update Wednesday, a marked increase since the prior update less than a week earlier, and said five more states reported sick people: Alaska, Arizona, California, Louisiana and Montana.

Officials believe the contaminated lettuce was grown in Yuma, Arizona, though they have not identified a grower, supplier, distributor or brand.

Cases have been reported across the tri-state area, the most in New Jersey (7); New York and Connecticut have three cases each. Pennsylvania has the most (12) in this outbreak, followed by Idaho (10). Check the CDC's case count map.

The CDC added nine more hospitalizations to its count from last week, bringing the total in this outbreak to 31. Five of those cases involved a type of kidney failure called hemolytic uremic syndrome, a serious condition caused by the abnormal destruction of red blood cells. No one has died.

These Countries Have the Highest Threat Levels for Traveling, According to the U.S. Department of State 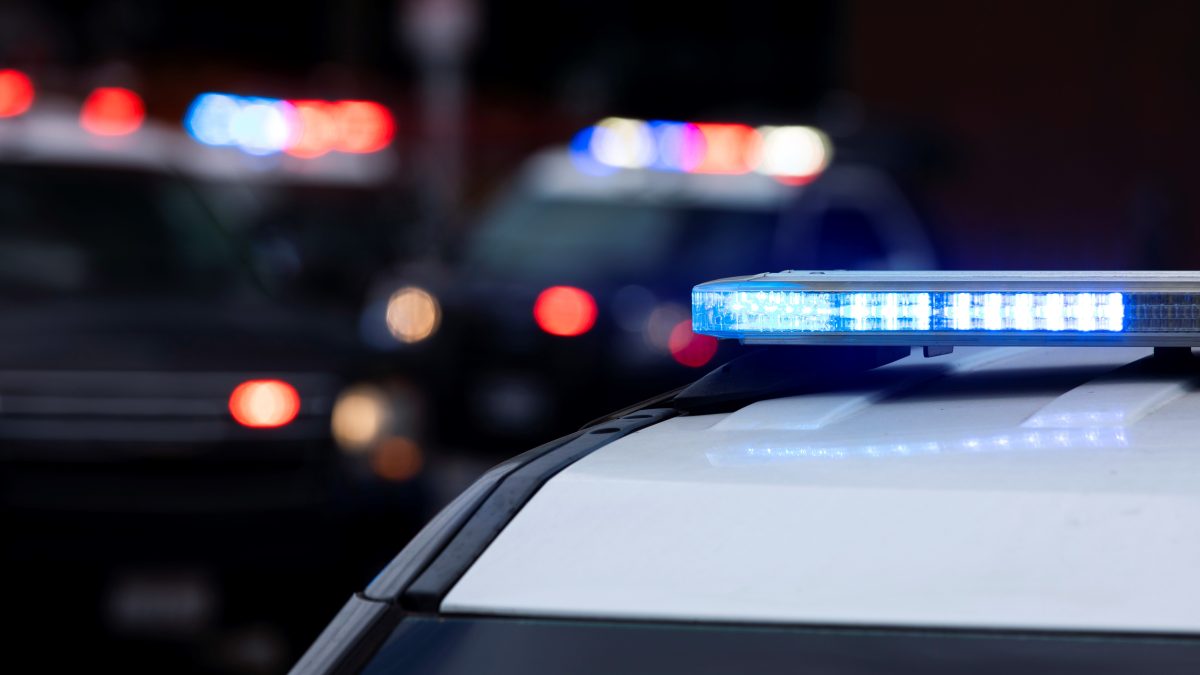 These Are the 30 Best Bang-for-Your-Buck Colleges in America, According to Forbes

Restaurants and retailers are advised to take similar precautions.

Health officials say the outbreak started in late March. Symptoms vary and can range from mild to severe diarrhea to nausea and vomiting. Usually, there is little or no fever present. E. coli can spread from an infected person, contaminated food or water, or by touching contaminated surfaces, the CDC says. It is very contagious and can spread quickly in places such as daycare centers and cruise ships.

“Individuals with this infection usually get better within about 5 to 7 days, however, some illnesses can be serious or even life-threatening,” New Jersey Health Commissioner Dr. Shereef Elnahal said in a statement last week. “Anyone experiencing symptoms of this illness should see a healthcare provider.”