NY Town Reels as Family of 4 Found Dead Is Identified

The father, known as Tom in the community, appears to have used a knife in the slayings of his wife and two children before turning the blade on himself, police said

Police released the identities of a family killed after the father murdered his wife and two children, before taking his own life inside their Westchester County home.

Chuan-Kai Liu, known as Tom around the community, appears to have used a knife in the slayings of his wife Dorothy Liu, 42, and the couple's two children, 7-year-old Tennyson Liu and 4-year-old Adeline Liu, before using the knife on himself, according to Pleasantville Police Chief Erik Grutzner.

There is no motive yet known for why the 46-year-old Liu would kill his family, but police said he appeared to be under a considerable amount of stress leading up to the slayings on Thursday.

Police are still contacting relatives of the family.

There were no reports of domestic violence at any point at the home before the killings, and neighbors described the family as seemingly happy and loving since they moved into the home in October 2016.

Police said that the father was under severe stress when he used a knife to take the lives of his two children and his wife, but no motive is yet known. NBC New York’s Ida Siegal reports.

The bodies were found Thursday afternoon after cops responded to a call for a welfare check placed by the school after the two children’s unaccounted-for absences that day. Police gained access to the house through an open window, and discovered the tragic scene.

Authorities have said it was an isolated incident and there is no further threat to the community, yet the close-knit neighborhood has been left reeling by the horror.

The house the street sits on is adjacent to Pleasantville's high school and middle school, in a town one resident described as an "all-American community" and "kind of your Norman Rockwell town."

The middle school was open Friday, and grief counselors were offering solace to grieving students as detectives returned to the scene of the crime in hopes of gathering additional evidence.

Law enforcement sources say a father took the lives of his wife and two young children before killing himself in their Pleasantville home. NBC New York’s Marc Santia reports.

“Our hearts are broken at news of this incredible tragedy,” said Pleasantville Schools Superintendent Mary Fox-Alter. “This is a very small community, and it impacts all of us in this small village.”

Most neighbors were too stunned by grief to even want to discuss what happened. One, Brian Skarstad, told NBC New York he was friends with the family. 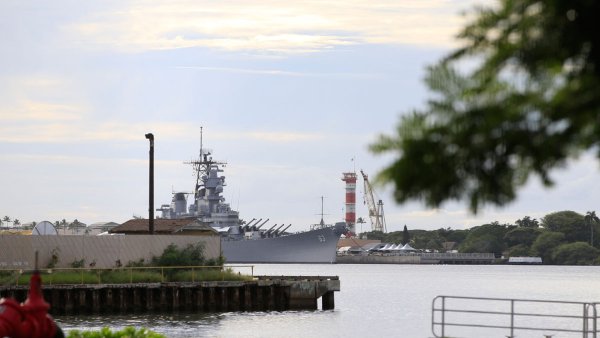 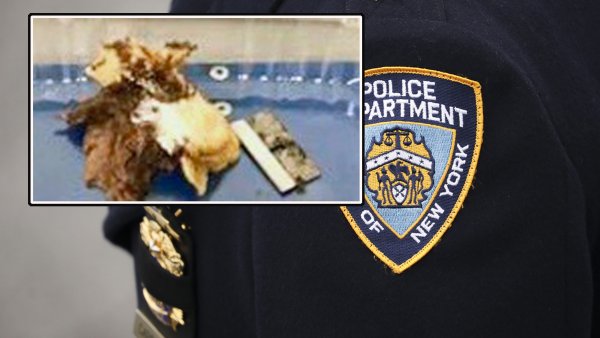 "When something like this happens, it’s devastating. It’s worse than anybody can imagine and especially when it’s people you know," said Skarstad. "It couldn't be any worse than this."