In Controversial Move, Met Museum May Sell Artwork In Order to Make Up COVID Losses

Huge losses incurred as a result of the pandemic has led the Met Museum to weigh and option considered quite controversial in the art world, and has art lovers up in arms: selling pieces of artwork for badly needed funds

With ongoing pandemic restrictions and a lack of tourism overall, museums across the country are grappling with the costs of COVID. Even major institutions like the Metropolitan Museum of Art are struggling to stay afloat.

That concern has led the iconic institution to consider an option that is quite controversial in the art world, and has art lovers up in arms: selling artwork for badly needed funds.

A nationwide policy change now allows museums to temporarily direct funds from sold artwork to collection care costs, including salaries. Typically any money collected from sold artwork, a process known as deaccessioning, is reserved for the museum to purchase other art. Several museums around the U.S. have already cashed in on the rule change, including the Brooklyn Museum. 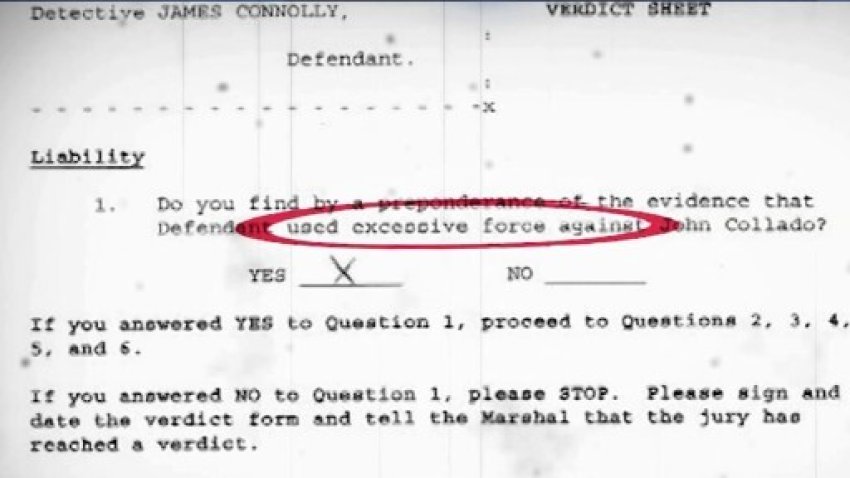 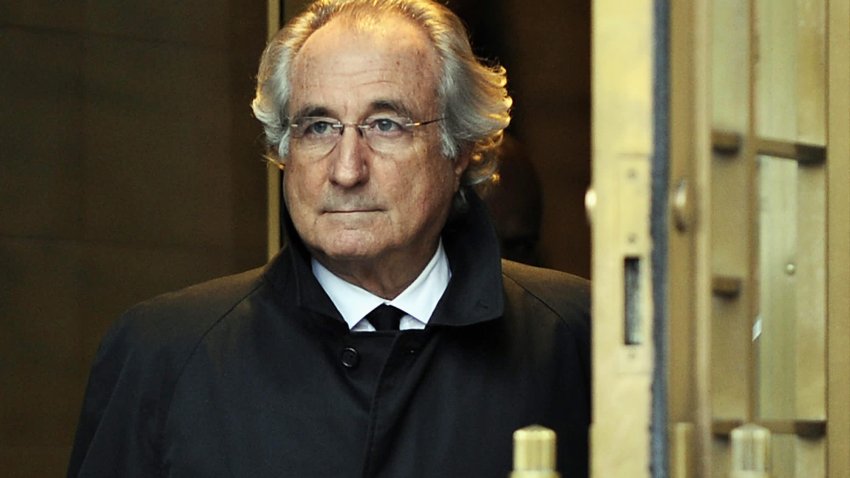 "If we do it, it will be a very temporary measure," said Max Hallein, the museum's director. "We are currently considering using that exception to help support our budget and our staff during this unprecedented crisis."

He penned an article saying that the Met is not planning to sell works it wouldn't sell anyway. But he also paints a grim financial picture, saying, "as the pandemic now reaches its one-year anniversary, we estimate revenue losses that have grown from $100 to $150 million through June 2021, with larger losses projected in the years ahead."

He added that they predict it will be years before they can expect revenue from tourism to fully return.

Critics say using deaccession funds in the manner the Met has proposed is a slippery slope. The former director of the museum, Thomas Campbell, blasted the practice in an Instagram post. He said it would be "like crack cocaine to the addict — a rapid hit, that becomes a dependency."

An online petition urged the Met's board to step up, with the organizer writing, "The Met's board is responsible for the institution, and it's chock full of billionaires." More than 25,000 people had signed up through Tuesday evening.

However, supporters of the deaccession fun rule change said there's enough oversight, and that this option presents a way for museums to stay afloat.

"What we've experienced is an unprecedented period in American history and in world history," said Dan Weiss, President and CEO of the Met Museum. "Because of course our obligation at the museum is not only to take care of people in the near term, but to take the long view to make sure the museum is here for generations to come."