A hit-and-run driver left a little girl with a broken arm in Brooklyn over the weekend, police say.

Police say the driver of a red, 4-door Honda Accord hit the 8-year-old girl near Kings Highway and East 31st Street in Marine Park around 5:30 p.m. Saturday, according to the NYPD.

Police say the driver sped off after hitting the child. They say the car was likely damaged on the passenger side front bumper, officials said. 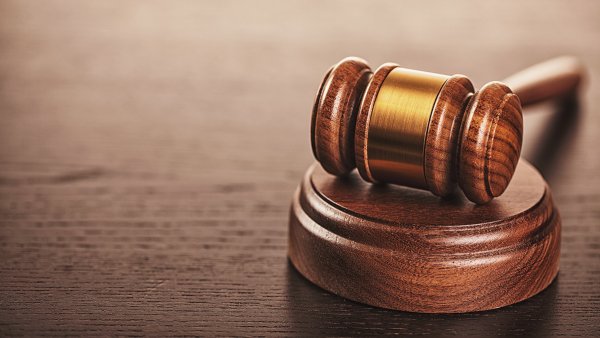 The girl was taken to the hospital with the broken arm and a bruised lung, authorities said. Anyone with information on the hit-and-run is asked to call police.