Gabby Petito Murder Getting Made Into Lifetime Movie

Emmy-nominated actress Thora Birch is set to co-star, playing Petito's mother, and she will direct the movie.

Her disappearance captured headlines nationwide — now the case of Gabby Petito will be made into a Lifetime movie.

"The Gabby Petito Story" will explore the relationship between Petito and her fiancé Brian Laundrie — and what may have gone wrong during their cross-country trip that resulted in her murder, and eventually his suicide.

Emmy-nominated actress Thora Birch is set to co-star, playing Petito's mother, and she will direct the movie. 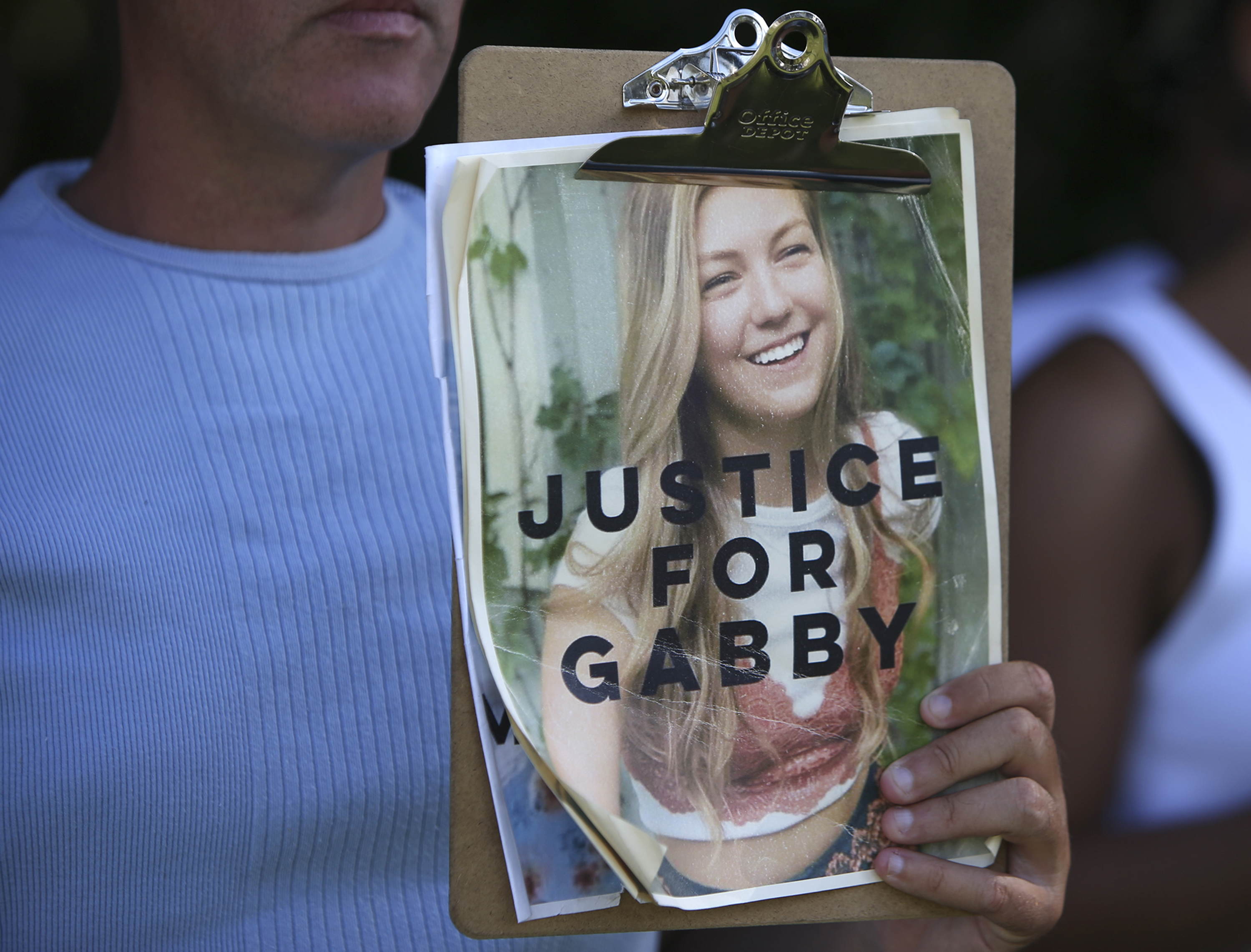 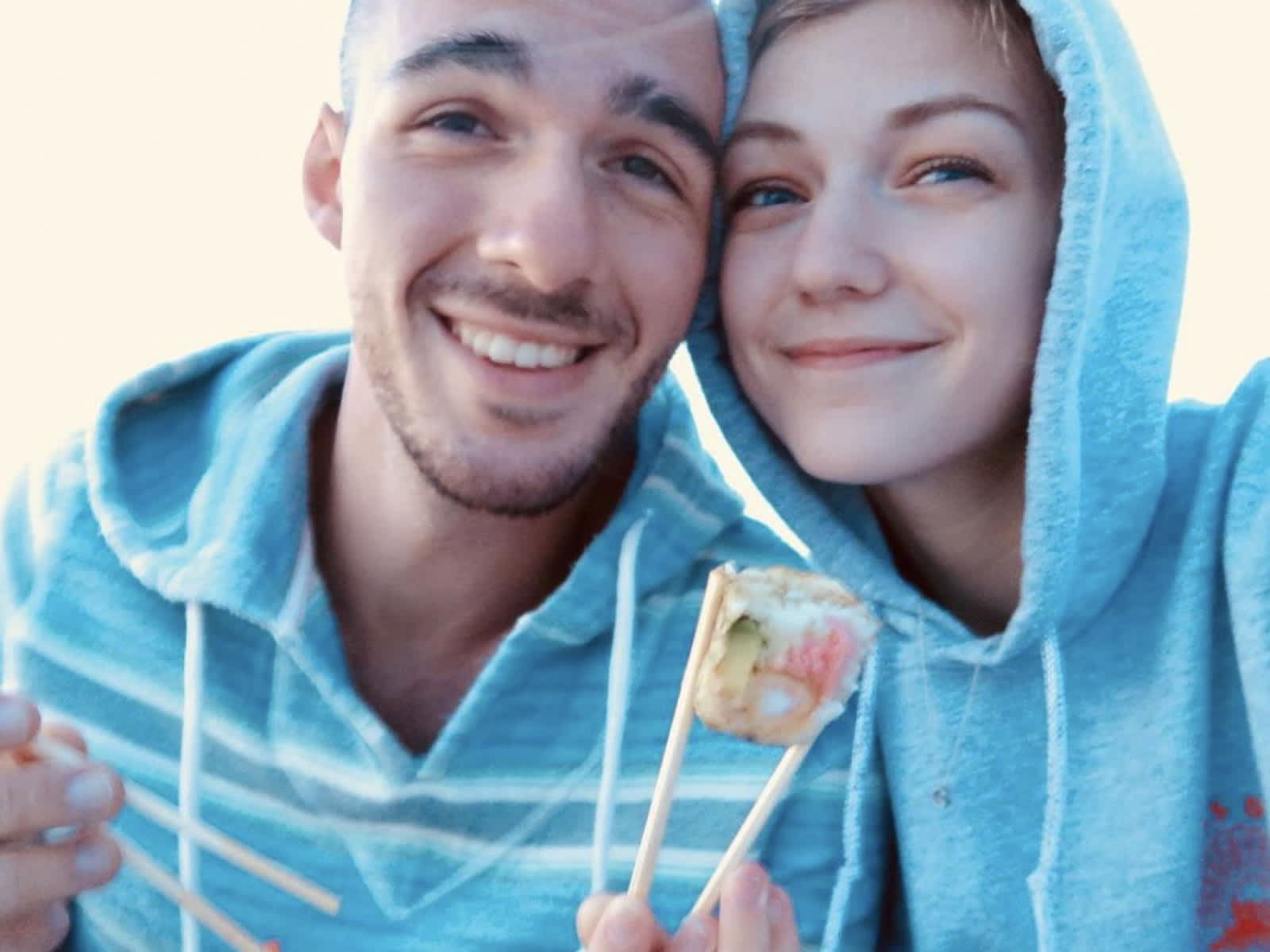 It'll be filmed in Utah over the summer and premiere later in the year. It comes as the one-year anniversary of Petito's disappearance and murder approaches.

In April, Petito's family filed a lawsuit against the parents of her admitted killer, that alleges he and his family went on vacation together while knowing the location of Petito's body. The parents of Laundrie have filed a motion to dismiss the lawsuit which claimed that they knew their son killed Petito in Aug. 2021.