On April Fool's Day, everyone tries to crack wise. Some succeed.

It's April Fool's Day, and everyone has jokes. Some, however, are a little better than others.

These are some of the funnier NYC-themed gags on social media so far this year.

Who says government can't have a sense of humor? The NYC Department of Buildings scored some points with this one.

JetBlue is on a hiring spree in the New York City area, so it makes sense the airline would have a little fun with the locals.

Would you believe a well-respected transit blog if it told you the mayor was going to radically reshape Manhattan traffic by turning Third Avenue into a bicycle highway? 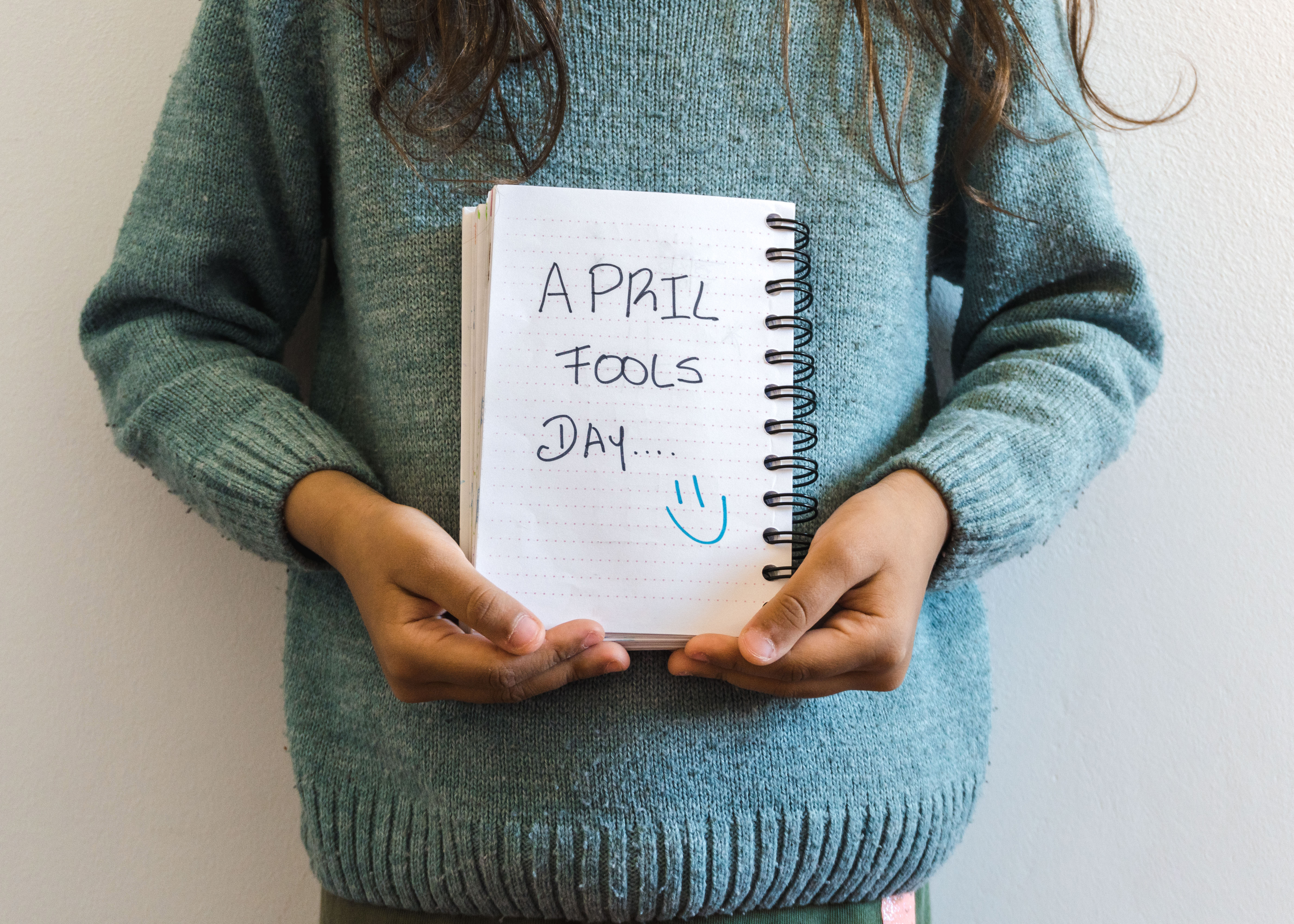 April Fools' Day: How It Began and Some of the Most-Remembered Pranks 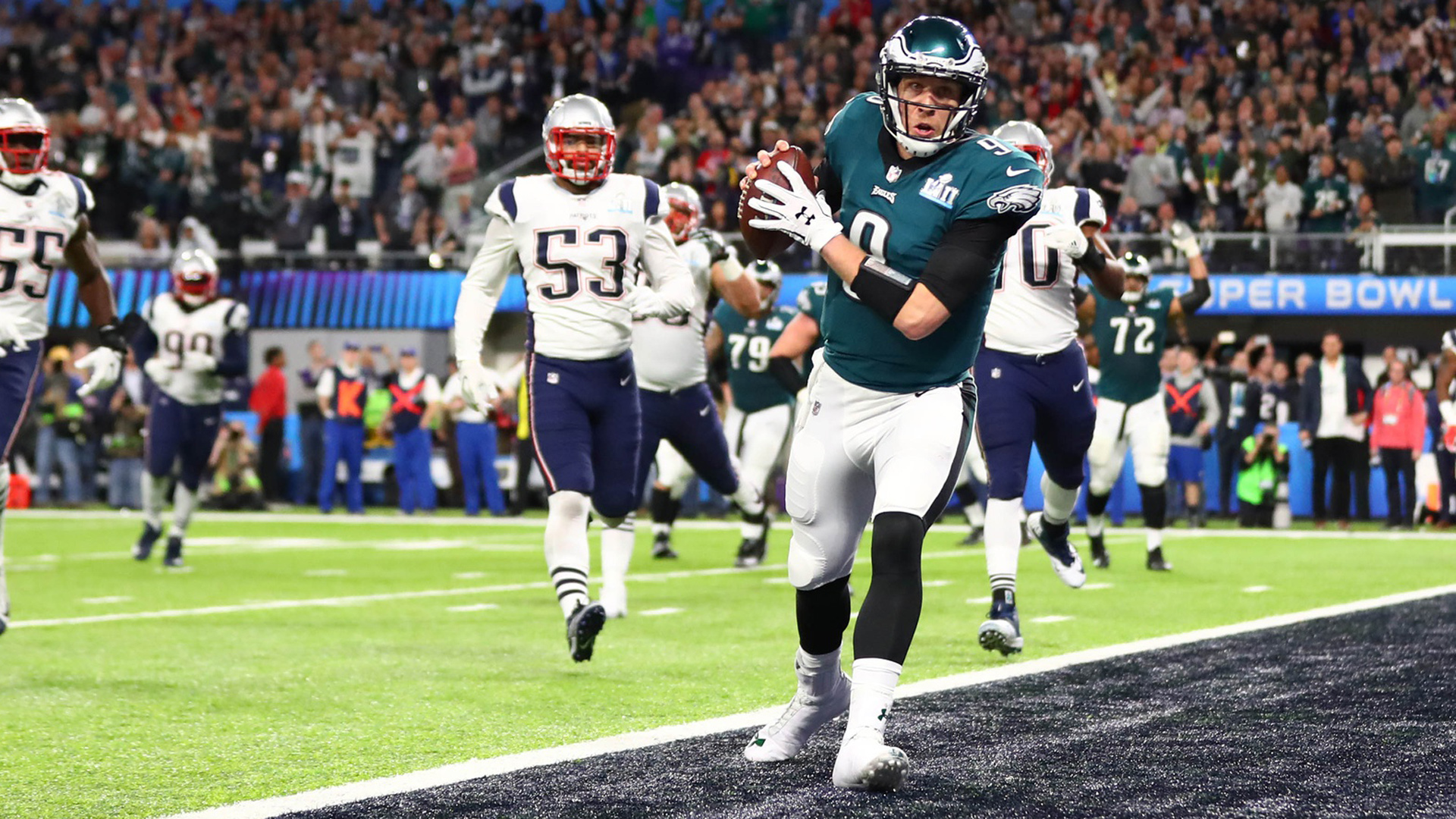