The indictment may make it harder for Trump to strike new deals, get bank loans and bring in new money to his sprawling and indebted business

The criminal tax fraud charges unsealed against Donald Trump’s company Thursday are a blow to a business already reeling from canceled deals following the insurrection at the U.S. Capitol and the impact of the coronavirus pandemic on hotels and clubs.

The indictment may make it harder for Trump to strike new deals, get bank loans and bring in new money to his sprawling and indebted business.

The former president himself was not charged by prosecutors, but investigations are ongoing.

Here's a look at the company and the challenge it now faces:

WHAT IS THE TRUMP ORGANIZATION?

The company is a business entity encompassing hundreds of firms and partnerships that own or manage office buildings, hotels, residential towers, golf clubs, branding rights, licensing deals and other assets around the world. 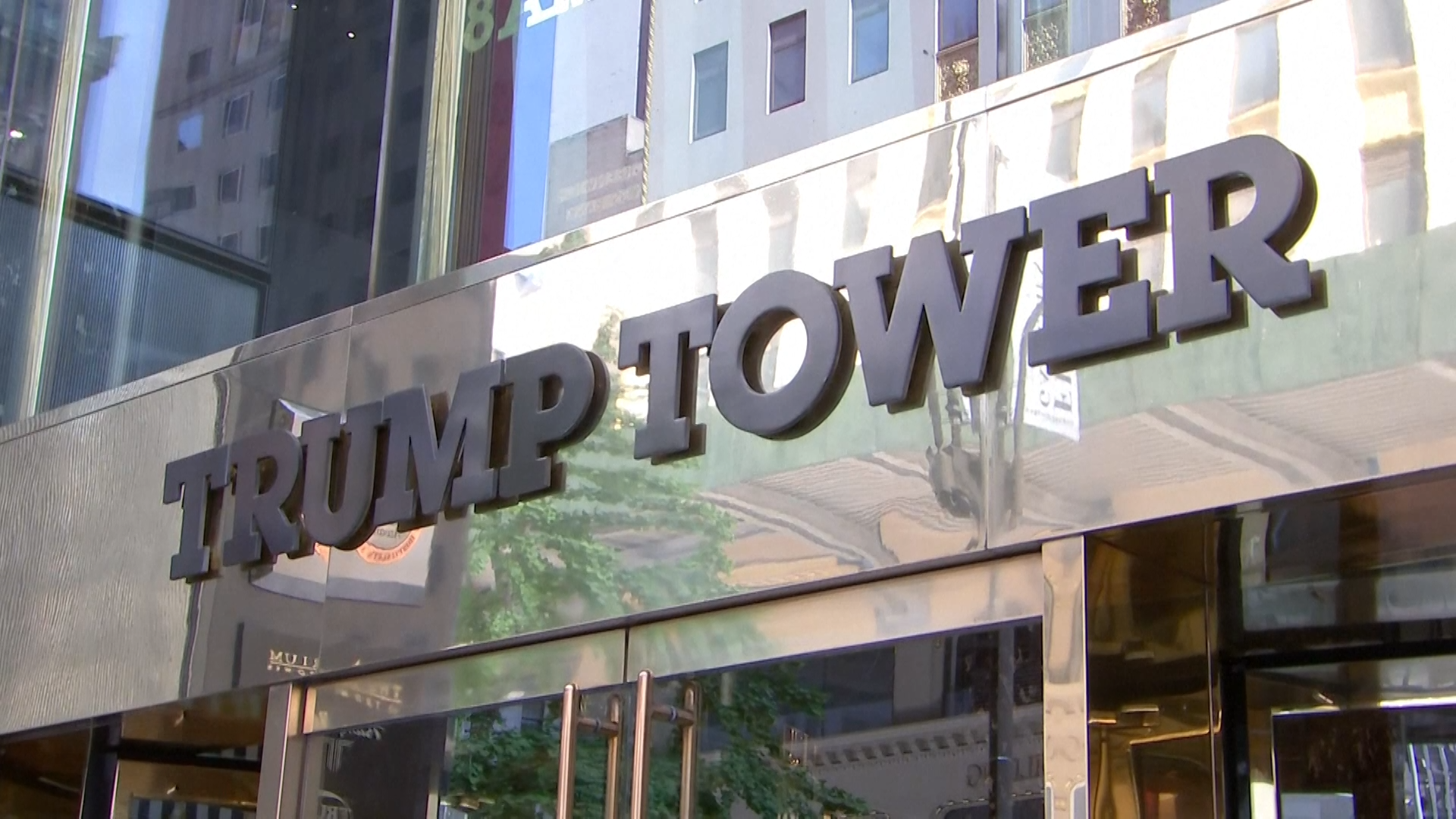 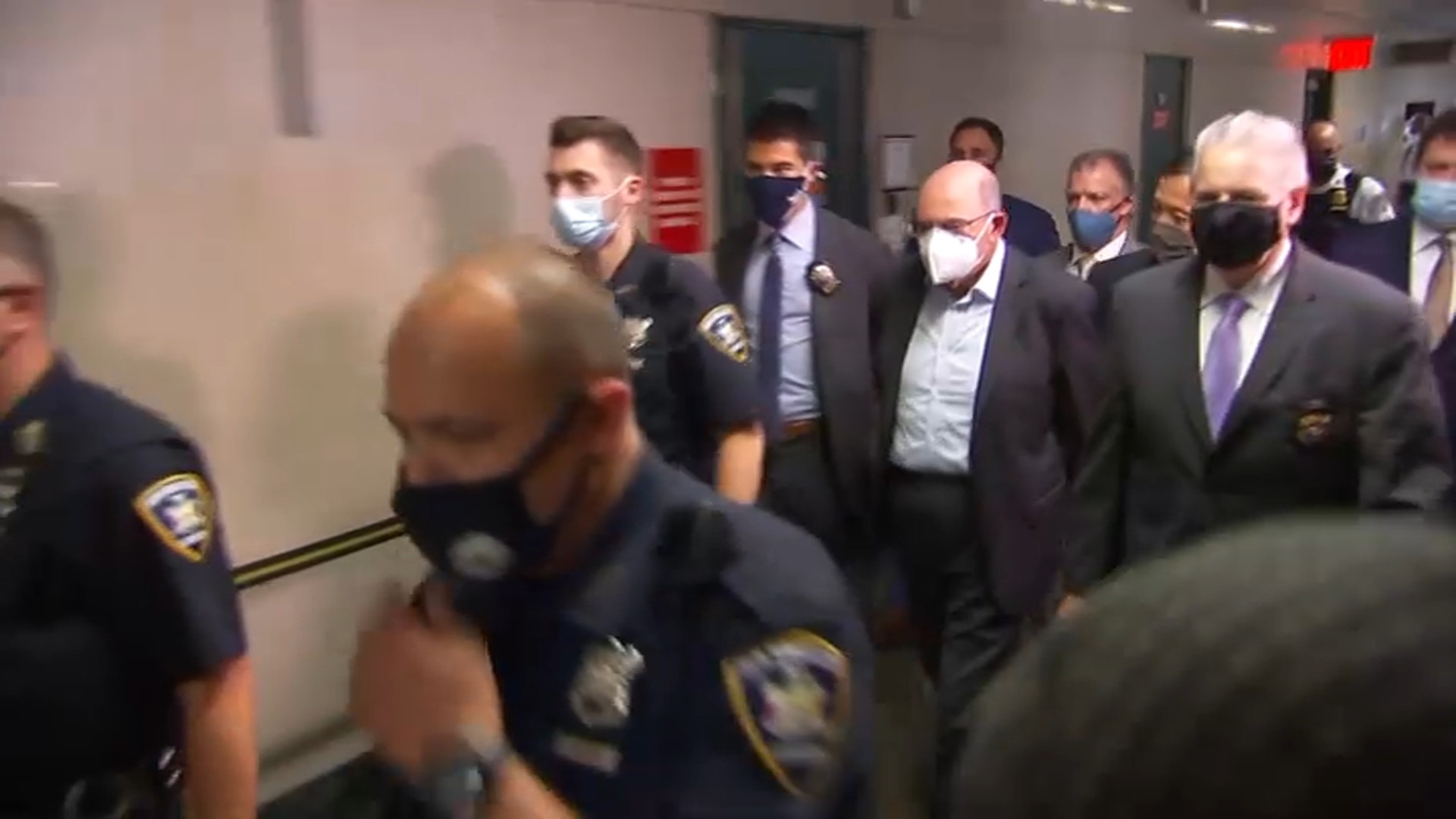 WHAT ARE THE ALLEGATIONS?

A grand jury indictment charged the Trump Organization with conspiring to help top executives cheat on their taxes by not reporting compensation like free use of apartments and cars, payments of school tuition or reimbursement for personal expenses.

The company pleaded not guilty, as has Weisselberg, one of Trump’s most loyal and longest-serving employees.

The company says neither it nor Weisselberg did anything wrong and claimed the charges are politically motivated.

Weisselberg is also accused of cheating on his taxes by disguising that his full-time residence was in New York City, where he was subject to the city's income tax.

WHAT IS TRUMP'S CURRENT ROLE IN THE COMPANY?

Trump resigned from positions he held with hundreds of Trump Organization entities in over 20 countries before he took the presidential oath of office four years ago.

It was his attempt to allay fears he would use the presidency to help his business. At the time he set up trust to hold its assets and handed over day-to-day control of it his two adult sons and Weisselberg.

But Trump remained the sole owner or principal owner of those hundreds of businesses and could pull profits from them at any time. Recently, he's returned to his old offices at Trump Tower on Fifth Avenue, but it's not clear how much he has assumed his former role overseeing operations.

Donald Trump’s company and his longtime finance chief have been indicted on charges stemming from a New York investigation into the former president's business dealings.

WILL THE CHARGES HURT THE COMPANY'S ABILITY TO DO BUSINESS?

If the Trump Organization is convicted, it would have to pay a fine of double the amount of unpaid taxes, or $250,000, whichever is larger. The company may also have to change the way it operates.

But even absent a conviction, the indictment could pose problems.

“Companies that are being indicted, whether they are private or public, big or small, face serious collateral consequences," said Daniel Horwitz, a white collar defense lawyer at McLaughlin and Stern and former prosecutor at the Manhattan district attorney's office.

“Companies in the financial services industry are reluctant to do business with them," Horwitz said. "Their access to capital is limited or cut off as is their ability to place their liquid assets with banks and brokerages.”

WHAT HAPPENED TO OTHER COMPANIES THAT HAVE BEEN CRIMINALLY INDICTED?

The giant accounting firm Arthur Andersen started losing auditing business after criminal charges were filed in relation to its Enron work, and it eventually had to lay off tens of thousands of workers. In 2005, the Supreme Court overturned its obstruction of justice conviction but it was too late and the firm collapsed.

Other companies hit hard by criminal charges include the now-defunct 1980s junk bond giant Drexel Burnham Lambert, the once-massive hedge fund SAC Capital and oil company BP, which had to pay billions stemming from criminal charges for its role in a drilling rig explosion in the Gulf of Mexico.

WHAT IS THE LIKELY HIT TO TRUMP'S COMPANY?

The Trump Organization could find it more difficult to strike deals to put the Trump name on buildings or products, attract tournaments to its golf courses and borrow money.

It may be able to withstand the blows. It is a sprawling company, but its operations are simple and behind the scenes: It runs golf clubs and hotels, collects checks from companies occupying offices it owns, and charges licensing fees to buildings and others using its name.

Although some companies have collapsed after criminal indictments, others have survived or even thrived, including Bank of America, which was convicted for reckless mortgage lending practices. Others that received what's called deferred criminal charges have done well afterward, including drug giant Bristol-Myers Squibb, which was accused of accounting fraud, and JPMorgan Chase & Co., which was caught up in connection with Bernard Madoff’s massive fraud.

Stocks in all three companies are at or near all-time highs.

WHAT ARE THE FORMER PRESIDENT’S FUTURE BUSINESS PLANS?

He hasn’t said, but there some obvious moves.

Experts on branding say that the company could still use Trump's fame to strike licensing deals around the world. In the years surrounding his runaway TV success, “The Apprentice,” Trump struck deals to put his names on suits, ties, steaks and residential towers in Las Vegas, Chicago and New York.

The Trump brand has been damaged by his divisive rhetoric and stances. It's unclear how successful a new licensing effort would prove.

While he was in office, hotels and residential towers in several cities stripped his name off their buildings. His company had to scrap plans for new hotel chains because of a lack of interest by potential partners.

Most damaging of all were accusations Trump incited the bloody siege of the Capitol in January. Real estate brokers, lenders and other businesses cut ties shortly afterward.

The Associated Press reported earlier this year that condo prices in many buildings that have licensed the use of his name have fallen sharply, with brokers saying some potential buyers refuse to even look at apartments in buildings with Trump's name over the door.