James Manfredonia said he was an innocent teenager in the 1970s when Tony Sagona, his baseball coach, sexually abused him and other boys in the lineup of their Staten Island, New York, team. But neither he nor any of the other players told anybody, Manfredonia tells NBC News.

Sagona was never brought to justice and when the New York Legislature passed the Child Victims Act this year, opening a one-year window for victims to sue regardless of when the abuse took place, Manfredonia began hunting for his old team rosters.

At least nine other former little leaguers may also have been sexually abused. 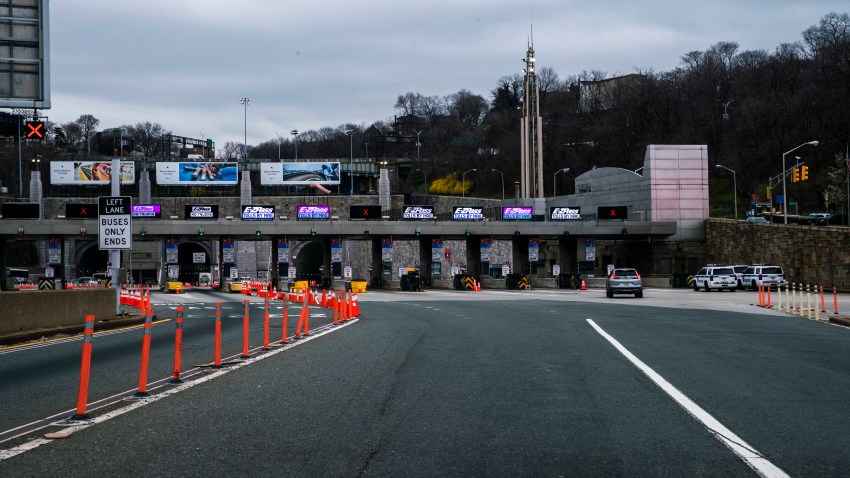 Sagona also coached Morrison at St. Patrick’s Elementary School, a Roman Catholic school in the Richmond section of Staten Island. The school, as well as the Archdiocese of New York, are named in Morrison’s lawsuit. The Now 69-year-old Sagon appears recently to have coached the Jersey Shore Warriors of Morganville, New Jersey, troubling Manfredonia.

When reached out by NBC News, Sagona referred to her lawyer for comment.