A lawyer for Jeffrey Epstein's estate said Wednesday he is disappointed that women who say the financier sexually attacked them aren't suspending lawsuits to join a special compensation fund, but an attorney for one woman says lawsuits are the better route, at least for now.

Attorney Bennet Moskowitz told a Manhattan judge that the women are moving “full steam ahead with their litigation” a month after plans were announced for the fund to compensate women who forgo lawsuits.

Moskowitz said he was “disappointed, as of now, no one has said: ‘Yeah, I’ll give it a shot.'”

The plaintiffs instead had “made it clear to us they're not yet sold on the program," he said.

More than a dozen lawsuits are seeking millions of dollars in compensation for women who say they were sexually abused by Epstein, sometimes for years, at his homes in Manhattan, Florida, New Mexico, the Virgin Islands and Paris.

More than 20 women, many who say they were abused by Jeffery Epstein as teens, shared their stories Tuesday in a New York courtroom.

Epstein, 66, killed himself in his New York City prison cell in August after he was arrested on sex trafficking charges. The wealthy financier had pleaded not guilty to sexually abusing girls as young as 14 and young women in New York and Florida in the early 2000s. In lawsuits, women say the abuse spanned decades.

Roberta Kaplan, an attorney for a woman proceeding anonymously in court, told U.S. District Judge Katherine Polk Failla at a hearing that there was no reason to change the skeptical view she expressed a month ago.

“First of all, there's no fund,” she said, adding that plaintiffs' lawyers deserved a role in the process of creating any fund. “We have very, very low confidence in the process, in the integrity of the process."

The failure of the estate to set an amount for the fund, Kaplan said, meant that the estate's representatives might be looking to settle with plaintiffs for as little as possible so they can keep the rest of Epstein's fortune, which is valued at well over $500 million. 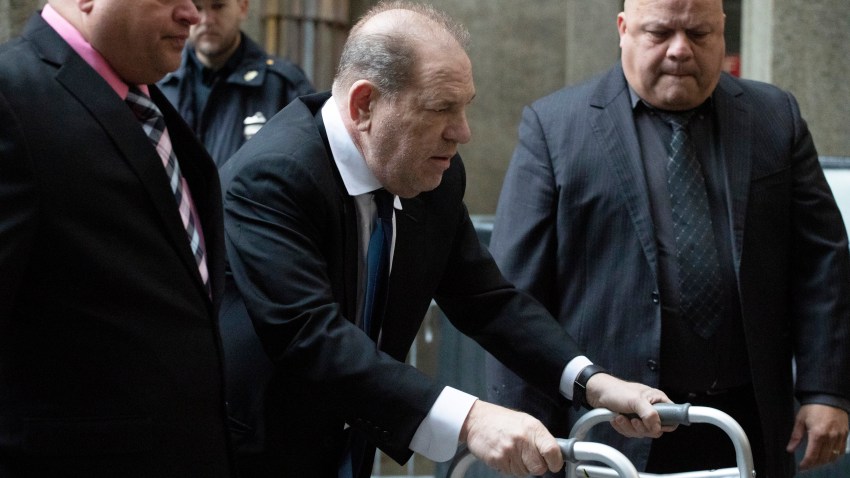 And she said she was bothered by the idea that Epstein's sole beneficiary, his brother, lives in a building where two women who “did the booking” for Epstein live.

She also objected to the estate setting all the rules, including designating New York City-based attorney Jordana Feldman to work with Kenneth Feinberg, a well-known mediator best known for overseeing compensation funds for victims of the Sept. 11 attacks.

Kaplan said she expects her lawsuit to proceed on behalf of a woman who says she was 14 when she met Epstein in 2002. According to the lawsuit, she was routinely abused for three years by Epstein in his Manhattan mansion and now has post-traumatic stress disorder, anxiety and depression.