New York City is one of three places that "have permitted violence and destruction of property to persist and have refused to undertake reasonable measures to counteract criminal activities," leading to its designation as an "anarchist jurisdiction," the Justice Department said Monday.

Rather than idle words, the designation has potential financial consequences. President Trump issued a memo earlier this month directing the DOJ to identify jurisdictions that, in its view, were not enforcing the law appropriately. Designated cities could lose their federal funding.

“I understand the politics, but when you try to manipulate and distort government agencies to play politics, which is what the Trump administration has done from day one … this is more of the same," Cuomo said on a conference call with reporters. “The president can’t supersede the law and say I’m going to make those funds basically discretionary funds, which is what he would have to do.”

“If they actually do this, we will challenge it legally, and they will lose once again," he added.

Trump's Sept. 2 order gives the director of the Office of Management and Budget 30 days to issue guidance to federal agencies on restricting eligibility for federal grants for the cities on the DOJ list. Such grants make up a huge portion of NYC's already strapped annual budget -- more than $7 billion in fiscal 2021 alone, or 7.5% of the city's projected total revenue.

In justifying its decision, the DOJ cited New York City's rising gun violence, cuts to the NYPD's budget, and moves by various district attorneys not to prosecute charges related to protests earlier this summer. Portland, Oregon and Seattle, Washington were also hit with the same designation.

President Trump threatened to defund New York City and what the officials had to say, Andrew Siff reports.

“We cannot allow federal tax dollars to be wasted when the safety of the citizenry hangs in the balance. It is my hope that the cities identified by the Department of Justice today will reverse course and become serious about performing the basic function of government and start protecting their own citizens," Attorney General William Barr said in a statement.

"This is thoroughly political and unconstitutional. The President is playing cheap political games with Congressionally directed funds," they said in a statement, blasting what they called "recklessness and partisanship from the White House." 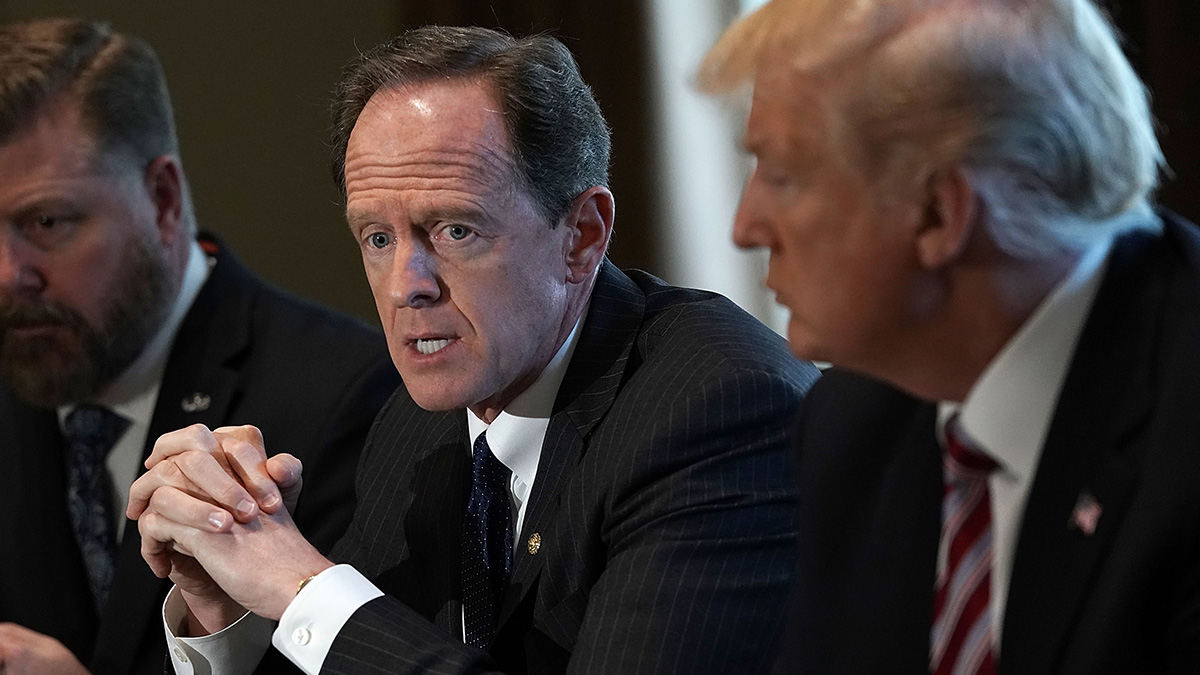 Toomey Silent on Whether Senate Should Consider Court Pick 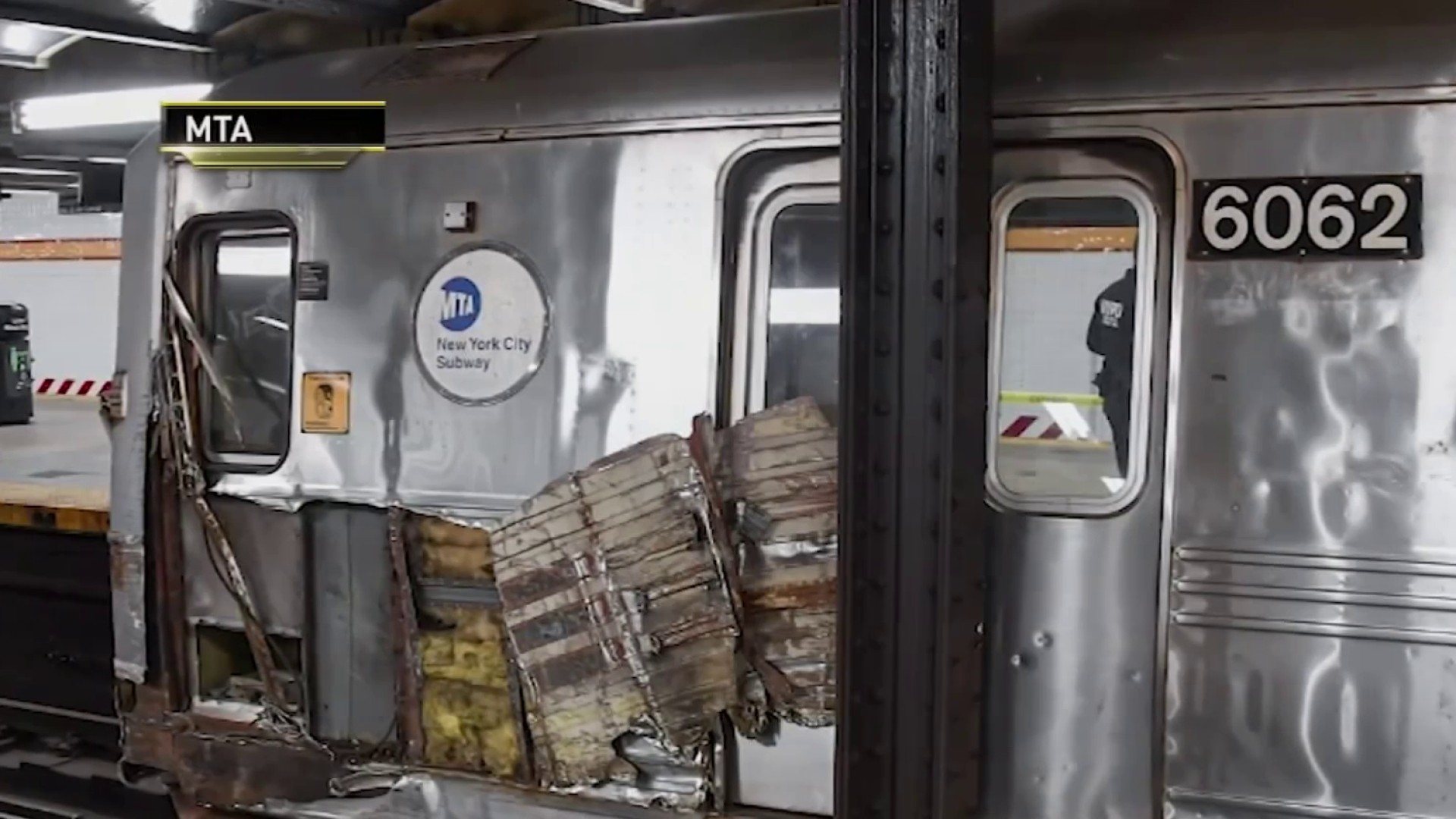