96% of NYC School Buildings Pass Ventilation Inspection; See the Ones That Haven't

Teachers and staff of 10 buildings have been told to work from home until ventilation adjustments can be completed, the DOE said Monday

A day earlier, the city's Department of Education publicly identified the 10 buildings throughout its education system that require ventilation repairs ahead of the Sept. 21 start date.

Teachers and staff who work at each of the 10 locations have been asked to work from home until repairs are completed or backup buildings become available, DOE Deputy Press Secretary Nathaniel Styer said in a statement.

Styer said the repairs should be completed in the coming days. The report comes after inspectors checked more than 64,000 rooms, with 2,800 found to have insufficient ventilation.

10 school buildings in the New York City School District were taken out of commission over ventilation concerns until further notice. Andrew Siff reports.

Some were not surprised to hear there were classrooms — some notoriously stuffy for years — that were not up to par. Many teachers said there have been obvious COVID risks for months, and weren't sure why it took City Hall until September to make key fixes to a system shut down since March. 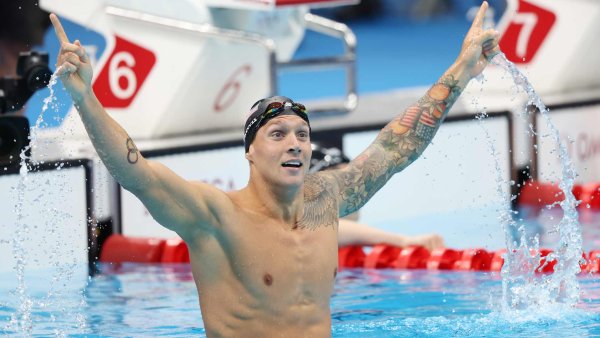 "They could have made this call months ago. The rooms are stuffy. Temperatures range wildly, and that's not unique to our building," said teacher Miranda Feliciano Tyson, who works at one of the school buildings that was shut down.

"Look, I've been a teacher and a principal, and I'm a parent. We are leaving no stone unturned to protect our families," Carranza said.

The head of the city's largest teachers union, who called off a strike when the city promised to mandate COVID testing, backed de Blasio and the city while trying to reassure his members.

"There is not just on entity making decisions anymore. Everyone is looking at all of the information together and then making the correct decisions," said United Federation of Teachers President Michael Mulgrew. "The decisions based on science and doctors, not elected officials."

If New York City schools open their classrooms to students as planned on Sept. 21, it will be the largest district in the country to have pupils physically in school buildings during the pandemic.

Even with the strict inspections and other safety precautions, some parents still have concerns over whether it's safe to start in person right now. As of Tuesday, more than a third -- 39 percent -- of families with children in public schools opted out of the default hybrid model, with nearly 390,000 requests made for all-remote learning.

Gov. Andrew Cuomo on Tuesday delivered yet another reminder that if he doesn't like the way things look in city schools, they may not stay open for long.

"We see a cluster, we close it down. Like that. The state has the authority," Cuomo said.

Cuomo's comment comes the same day he launched the statewide "COVID-19 Report Card," an online tool that tracks infections and testing operations at every school and district in New York.0

As schools reopen, all the information collected regarding the possible spread of coronavirus at the local levels will be presented on the site, including:

"Facts empower people to make informed decisions for the health and safety of themselves and their families," Gov. Cuomo said. "The COVID-19 Report Card will give parents, faculty and students the most up-to-date information on the status of their school and their school district's testing and results. I urge our school communities to stay vigilant and be smart."

Anyone accessing the site can enter their home address to identify their school district and select their specific school itself. In addition to the other information provided, there will also be seven-day trend charts in order to track results over time.