More than four years after the fatal shooting of Delrawn Small, the Civilian Complain Review Board is expected to charge the cop who fired the shots with second-degree assault charges

An NYPD officer who allegedly shot and killed an unarmed man during a Brooklyn traffic dispute will face department assault charges, according to the commissioner, after he had previously been acquitted of murder and manslaughter more than four years ago.

Wayne Isaacs is set to face second-degree assault charges put forward by the Civilian Complaint Review Board in connection to the death of Delrawn Small on July 4, 2016. In 2017, a Brooklyn jury returned the verdict at the criminal trial of Isaacs, who was off duty on July 4, 2016, when he and Small got into a traffic dispute that authorities said continued for several blocks. Isaacs was acquitted of charges.

According to his girlfriend, Small was killed after he thought he was cut off on a Brooklyn street by Isaacs, who was off duty. When he got out of his car and walked up to Isaacs' vehicle at a stoplight, the officer shot him from behind the wheel.

Isaacs was on the road in civilian clothes but still carrying a handgun following a shift that ended at midnight. A passenger in Small's car told police Small grew angry because he thought Isaacs had cut him off and got out his car at a stoplight to confront the officer.

In response to the forthcoming charges, NYPD Commissioner Dermot Shea said "We have been informed of the CCRB's intention to go forward with this case. The NYPD will cooperate with the CCRB in every way."

An NYPD officer charged with killing an unarmed man in an apparent road rage shooting was acquitted of murder and manslaughter on Monday. Lori Bordonaro reports.

In addition to his earlier criminal acquittal, Isaacs was cleared from an internal NYPD investigation and had returned to active duty status, The Gothamist reports. 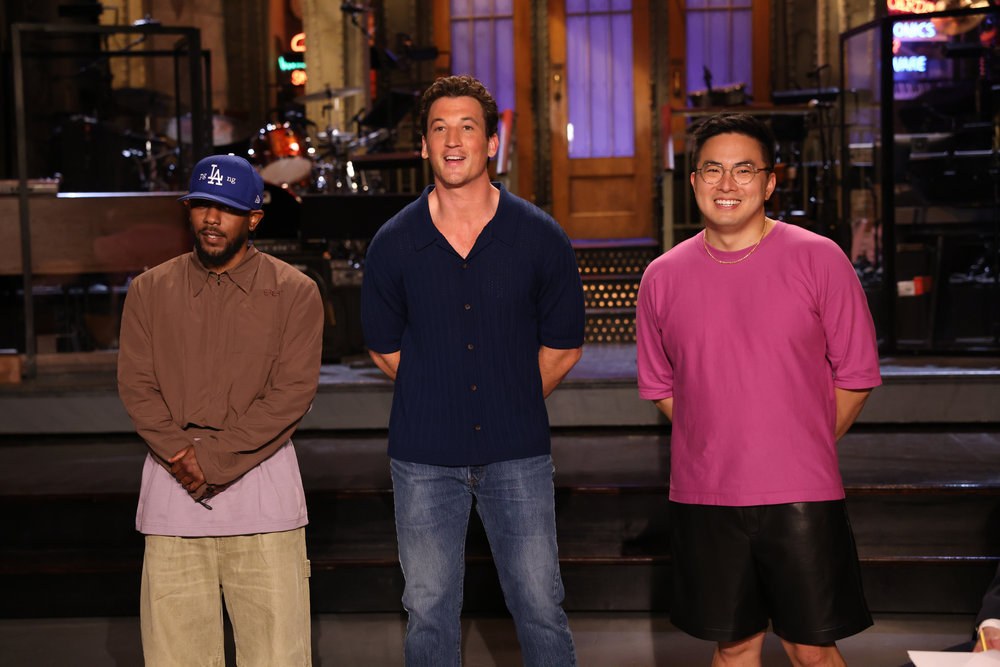 The CCRB, NYPD's oversight board, previously said in October 2020 it would be recommending disciplinary action following a review of the 2016 shooting. Earlier in January, during his weekly call into WYNC with Brian Lehrer, Mayor Bill de Blasio promised an imminent update when asked by a listener for follow up to the Civilian Complaint Review Board's announcement in the fall.

"I had an initial conversation with the chair of the CCRB. I need to finish that conversation and we will have a formal answer next week," the mayor said.

Based on preliminary evidence, including Isaacs' statements, police initially said they believed the officer opened fire after Small reached through an open driver's side window and punched the officer while he sat behind the wheel of his car.

But a short black-and-white video, which surfaced on the internet, appeared to show Small getting struck by gunfire the moment he walks up to the car window, with no clear indication that he first assaulted the officer.