Both Mayor De Blasio and Gov. Cuomo have threatened Con Ed's franchise over the company's response to Tropical Storm Isaias

Hours after Gov. Andrew Cuomo threatened Con Edison's franchise in New York, Mayor Bill de Blasio doubled down and suggested the city might be better off with a public utility instead of a private company.

Tropical Storm Isaias caused more than 250,000 Con Ed customers to lose power, the company's second-largest storm outage ever. As of 9 a.m. Tuesday, one full week after Isaias devastated the region, Con Ed still had about 6,000 customers without power in the region due to the storm, a fifth of them in Queens.

De Blasio, in an interview on NY1 Monday night, questioned whether Con Ed was really in a position to provide adequate power service to the city.

"My question remains: why is this being done by a private company? Can a private company even possibly be responsive enough to the people? I’m not sure ... should this be a publicly-owned utility that we can hold accountable?” the mayor asked.

It was not clear how any such takeover would operate, or who would be in charge. Large municipal utilities are not necessarily uncommon -- the power companies in Puerto Rico and much of Los Angeles are public entities -- but the majority of electric companies are investor-owned.

The mayor's comments came just hours after Gov. Cuomo said he was "serious as a heart attack" and not bluffing when he suggested Con Ed and others could lose their licenses to operate in the state.

"I want the utilities to know we do not abide by the concept that anything is too big too fail," he said. "If you’re not serving the people of the state, they give you a license to provide a service, if you don’t provide the service they will revoke the license, and the license is your franchise."

Con Ed has defended its response to the storm and insisted it was working at maximum speed and with massive crews throughout the region to get power back on.

“We have an army of crews dedicated to the task of safely restoring service to customers affected by the devastating storm,” Robert Schimmenti, Con Edison’s senior vice president of electric operations, said in a statement Monday. “It is our singular focus and will remain so until every customer is back in service.” 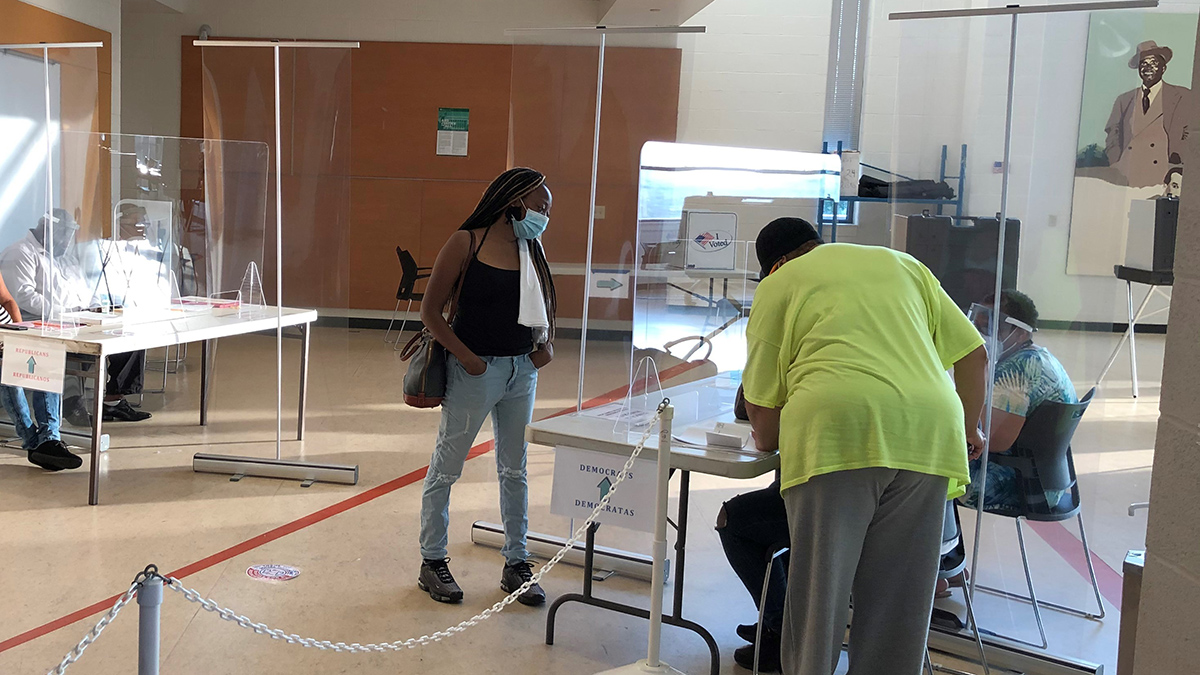 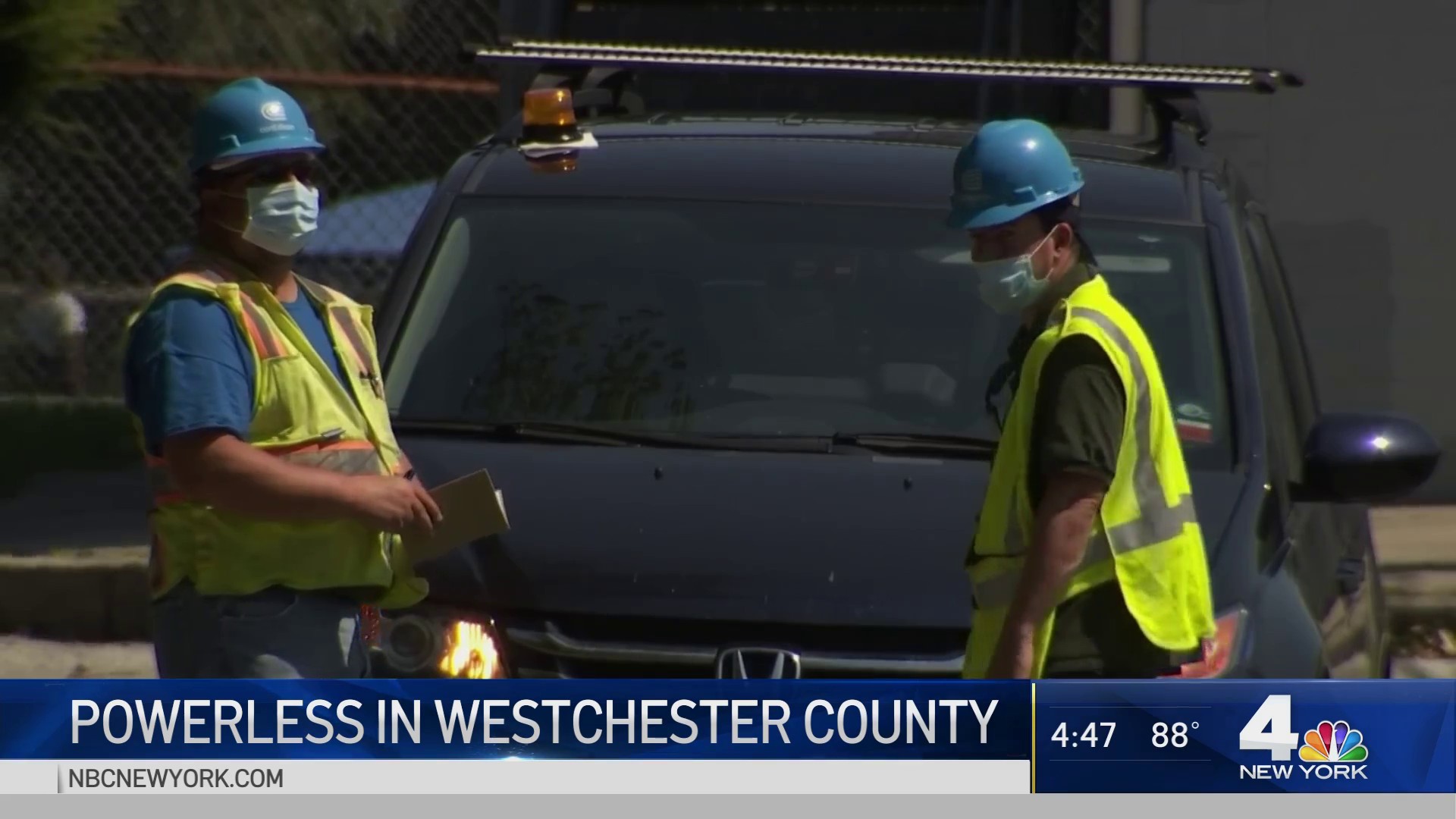