WARNING: Due to the sensitive nature of the videos, viewer discretion is advised.

WARNING: Due to the sensitive nature of the videos, viewer discretion is advised.

Four innocent people, including a veteran Jersey City police detective and father of five, died in the hail of gunfire that place on Dec. 10. Most of the victims were found inside the JC Kosher Supermarket on Martin Luther King Boulevard during what officials have described as a hate-fueled terror spree.

The videos released include body camera footage from Jersey City police officers in the middle of gunfire -- many taking cover at nearby Sacred Heart School, across the street from where the suspects were holed up.

The state's attorney general released the videos after media outlets, including News 4, requested them.

Police body cam and security footage shows new glimpses into the deadly Jersey City shootout. Some of the footage shows a Jersey City officer who was taking cover and firing his weapon in an effort to save lives. NBC New York’s Brian Thompson reports.

The officer who died, Det. Joseph Seals, was killed at a cemetery, where authorities said he had gone to meet with a man to talk about the return of a vehicle impounded by police. Details will never be definitive, authorities previously said, but investigators believe Seals approached the suspects' van because cops were looking for it in connection with the murder of a livery driver the prior weekend.

Seals' death first brought law enforcement near the scene of what would become a horrific bloodbath, leaving schools with bullet-riddled windows and the neighborhood locked down. 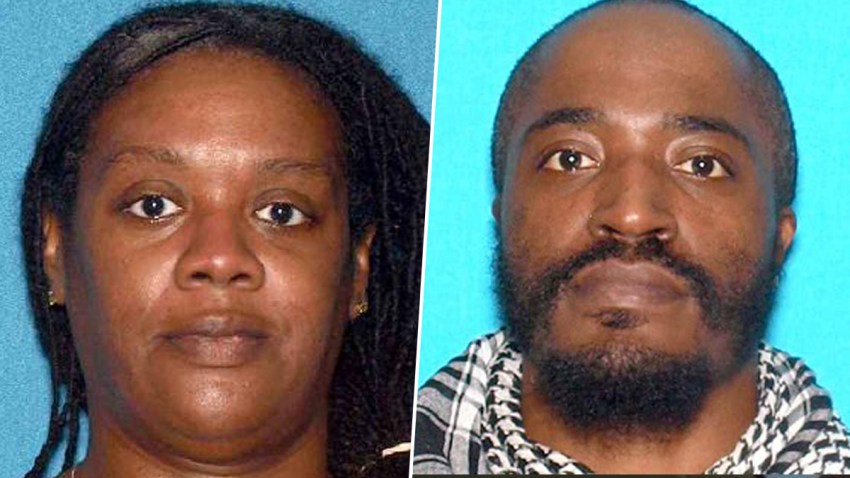 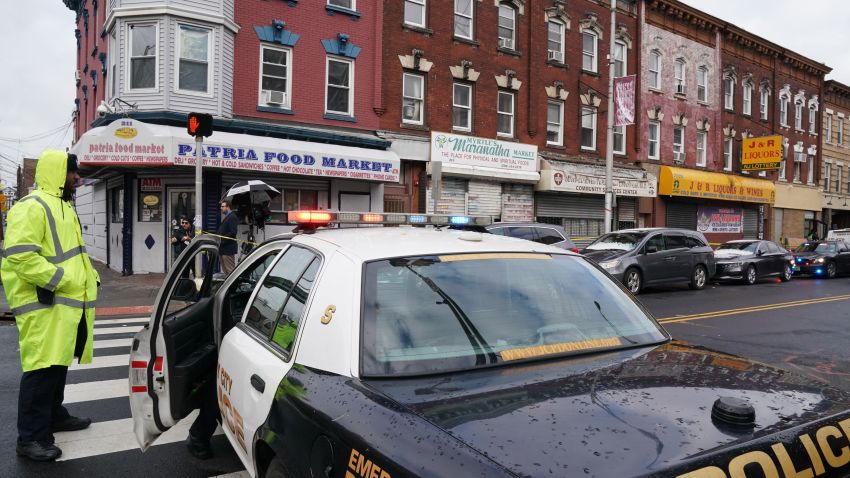 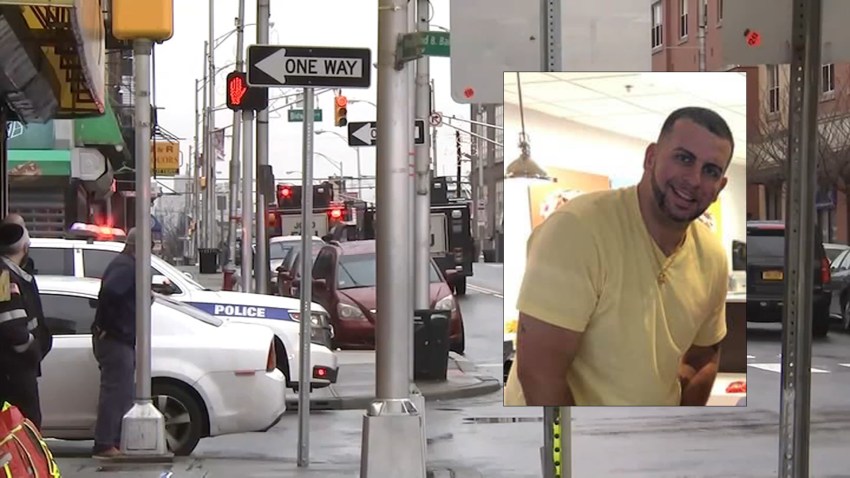 The U.S. attorney in New Jersey and the head of the local FBI have said that the bomb found in the van of alleged domestic terrorists Francine Graham and David Anderson could have killed or maimed people up to five football fields away.

Graham and Anderson had done research on a Jewish community center in Bayonne. Authorities later confirmed earlier suspicions that the shootout was a bias crime against Jews and against the law enforcement community. The shooters were found dead when the gunfire ended.

Officials have said they believe the two attackers identified themselves in the past as Black Hebrew Israelites, a movement whose members have been known to rail against white people and Jews. Authorities have said they have not established a formal link between the pair and the group.