The Supreme Court declined Monday to take up the case of former New York Assembly Speaker Sheldon Silver, who is serving a 6 1/2-year prison sentence after being convicted in a corruption case.

The high court’s decision not to hear Silver’s appeal is another sharp blow to the Manhattan Democrat, who was once one of the three most powerful state officials.

In the part of the case that survived the appeal process, Silver was convicted in a scheme that involved favors and business traded between two real estate developers and a law firm. Silver supported legislation that benefited the developers. The developers then referred certain tax business to a law firm that paid Silver fees.

Earlier this month, The New York Times reported that President Donald Trump was considering clemency for Silver, but ultimately no pardon or sentence reduction was granted.

Silver has been serving time at the federal prison in Otisville, about 80 miles (130 kilometers) from New York City.

Before his conviction, Silver was a giant in New York politics.

First elected to the Assembly in 1977, he became speaker in 1994, holding that position for more than two decades. For nearly half that time, during the administration of Republican Gov. George Pataki, he was the most powerful Democrat in the state. 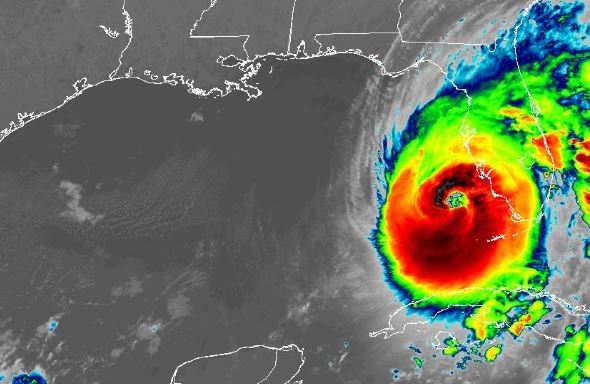 Silver’s lawyers had asked the court to consider allowing him to serve his sentence at home because of the risk of contracting COVID-19 and dying in prison. But District Judge Valerie Caproni said issuing a sentence without prison time was inappropriate because Silver was guilty of “corruption, pure and simple.”