As supporters and opponents continue to bicker, NBC New York asked some legal experts to help provide some clarity on the charges facing Trump's business and its CFO, with the experts having one thing in common: All were previously appointed by Republicans

The Trump Organization was charged in what prosecutors called a brazen scheme to hide payments to executives, while Weisselberg faces charges after allegedly failing to pay taxes on more than $1.7 million worth of off-the-books perks over a 15-year period starting in 2005. For example, Weisselberg allegedly had his rent covered in a building on the west side of Manhattan, and tuition paid for a grandchild at a private school. Other perks included leases on Mercedes that prosecutors said he did not pay taxes on, as required.

Trump and his defenders say the prosecution is politically motivated, a Democratic "witch hunt." But the Manhattan district attorney's office says they are simply following the evidence in a case about tax fraud, not politics.

As supporters and opponents continue to bicker, NBC New York asked some legal experts to help provide some clarity on the issue. One thing the experts have in common: All were previously appointed by Republicans.

James McGuire, a former appellate division judge and former counsel to Republican Gov. George Pataki, said that “if the facts alleged are true, they establish flagrant and outrageous tax evasion that no responsible prosecutor would disregard.”

The legal team for Trump's company disagrees with that notion, claiming that the prosecution is playing petty politics. Those who back for the former president are in line with that thinking, as the conservative New York Post in a front page editorial calling the prosecution a show trial. But there are some who have ties to Trump who believe there is some merit to the case, even if all the charges aren't realistic.

"They are obviously look for more, and they are starting with Allen Weisselberg," said former federal prosecutor Robert Ray, a Republican who defended Trump at his impeachment trial. He believes that there is a case to be made against Weisselberg. 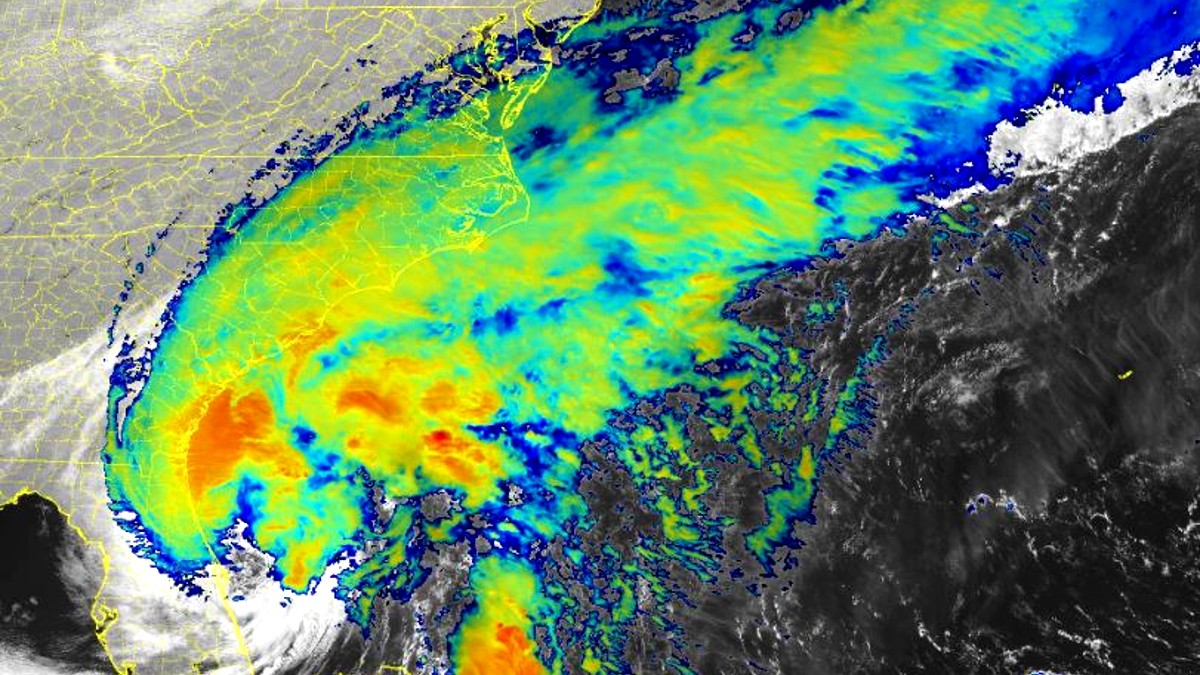 "There is a strong argument for charging the CFO, given what he allegedly gained personally," Ray said, but added that including the Trump Organization in on the criminal charges — rather than civil charges — may be heavy-handed at this time.

"This is not ordinarily how prosecutorial discretion is exercised," he told NBC New York.

Ray says the politics surrounding the investigation — that a former president might be the ultimate target by a local prosecutor from a different party — cannot be ignored.

In court Thursday, prosecutors insisted this criminal investigation is not about politics, saying "politics has no role in the grand jury chamber, and I can assure your honor that it played no role here."

Former U.S. Attorney Paul Charlton, who was appointed by Republican President George W. Bush, said the public does not know the evidence yet. But he said that going after Weisselberg in a try to possibly go after Trump himself is not unheard of, and is a completely acceptable method.

“For over 200 years in the American criminal justice system, prosecutors at the state and federal levels have brought charges against subordinates in an attempt to obtain their cooperation and evidence against their superiors," Charlton said. "It is frequently used in white collar prosecutions. It is an accepted and ethical means of prosecution.”

Prosecutors say their investigation is still very much ongoing. Trump himself as not been charged, as lawyers for the Trump Organization said they will fight and beat the charges.