Prosecutors say they cannot count on Ghislaine Maxwell’s offer to renounce her citizenship in England and France because she could change her mind — and as for France, they said renouncing citizenship would still not clear her for extradition if she were there

Prosecutors urged a judge to reject a third quest for bail by a British socialite charged with soliciting teenage girls in the 1990s for financier Jeffrey Epstein to sexually abuse.

There are multiple reasons to deny Ghislaine Maxwell’s effort at freedom before her July trial, prosecutors said in a Tuesday filing in Manhattan federal court.

Last month, the 59-year-old Maxwell argued through her lawyers that bail should be granted because she is willing to renounce her citizenship in England and France. She also maintained that the evidence against her was exposed as weak by pretrial motions from her defense lawyers. 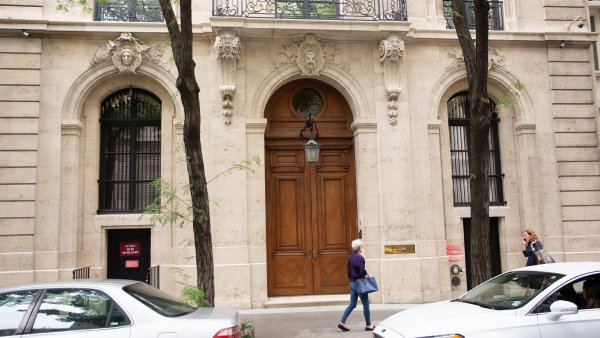 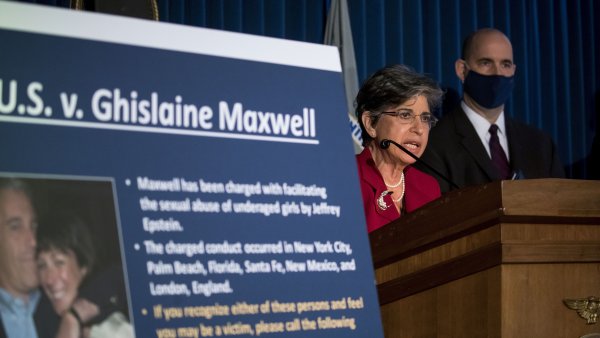 Additionally, Maxwell, who is a U.S. citizen too, offered to place assets belonging to her and her husband under the care of a monitor to ensure the money isn’t squandered even as litigants pursue access to it.

But prosecutors say they cannot count on Maxwell’s offer to renounce her citizenship in England and France because she could change her mind. And, regarding France, prosecutors say renouncing citizenship would still not clear her for extradition if she were there.

They called Maxwell an “extreme flight risk” who could flee by using $500,000 she wants to set aside for living expenses along with the $2 million value of a London townhouse she owns.

“In short, all three of the relevant Bail Reform Act factors — the nature and circumstances of the offense, the strength of the evidence, and the history and characteristics of the defendant — continue to weigh heavily in favor of detention,” prosecutors wrote.

In a December bail request, Maxwell said that she and her husband had about $22.5 million in property and cash. She said over $7.5 million had been set aside for legal expenses.

Ghislaine Maxwell said in a 2016 deposition that a woman’s account of engaging in sexual activity with Prince Andrew inside a bathtub in her home couldn’t be true because “the tub is too small,” according to a transcript released Thursday. Maxwell dodged questions about whether Prince Andrew ever had sex with Virginia Roberts Giuffre, but insisted that it never happened inside her London home, NBC News reported. In previous interviews with NBC News and other outlets, Giuffre has said she engaged in sexual activity with Prince Andrew at Maxwell’s home that started in the bathroom and transitioned to a bedroom. Representatives for Andrew declined to comment, but he has previously denied the allegations and said he has no recollection of ever meeting Giuffre.

Maxwell has been held without bail since her July arrest at a $1 million New Hampshire estate where she maintained she had gone to escape the media spotlight and threats against her. Maxwell’s lawyers say severe conditions in jail have harmed Maxwell’s health and made it difficult to prepare for trial.

In a December ruling denying bail, U.S. District Judge Alison J. Nathan wrote: “Indeed, regardless of whether the Defendant sought to evade the press, rather than law enforcement, in the months leading up to her arrest, her sophistication in evading detection reveals the futility of relying on any conditions, including GPS monitoring, restrictive home confinement, and private security guards, to secure her appearance.”

She has pleaded not guilty. Epstein killed himself in a Manhattan federal jail in August 2019 as he awaited trial on sex trafficking charges.

Messages seeking comment in response to the government filing were left with Maxwell’s lawyers.