A New Jersey man will stay behind bars after he was charged with attempted murder for allegedly running down a woman at least three times in a road rage incident caught on video.

Vincent Jean was ordered held without bail on Tuesday for the April 11 incident in Elizabeth that was filmed by a neighbor's surveillance camera. The footage shows a car on a residential street backing up before chasing a woman onto a front lawn, where she slips and falls in front of the oncoming vehicle.

Neighbors told NBC New York that the 56-year-old Jean was backing up on Salem Avenue, a one-way street, to avoid traffic at a light during the Tuesday morning rush hour and hit a woman's car in an intersection. Apparently, the minor crash upset the man so much, he began following her in his vehicle. 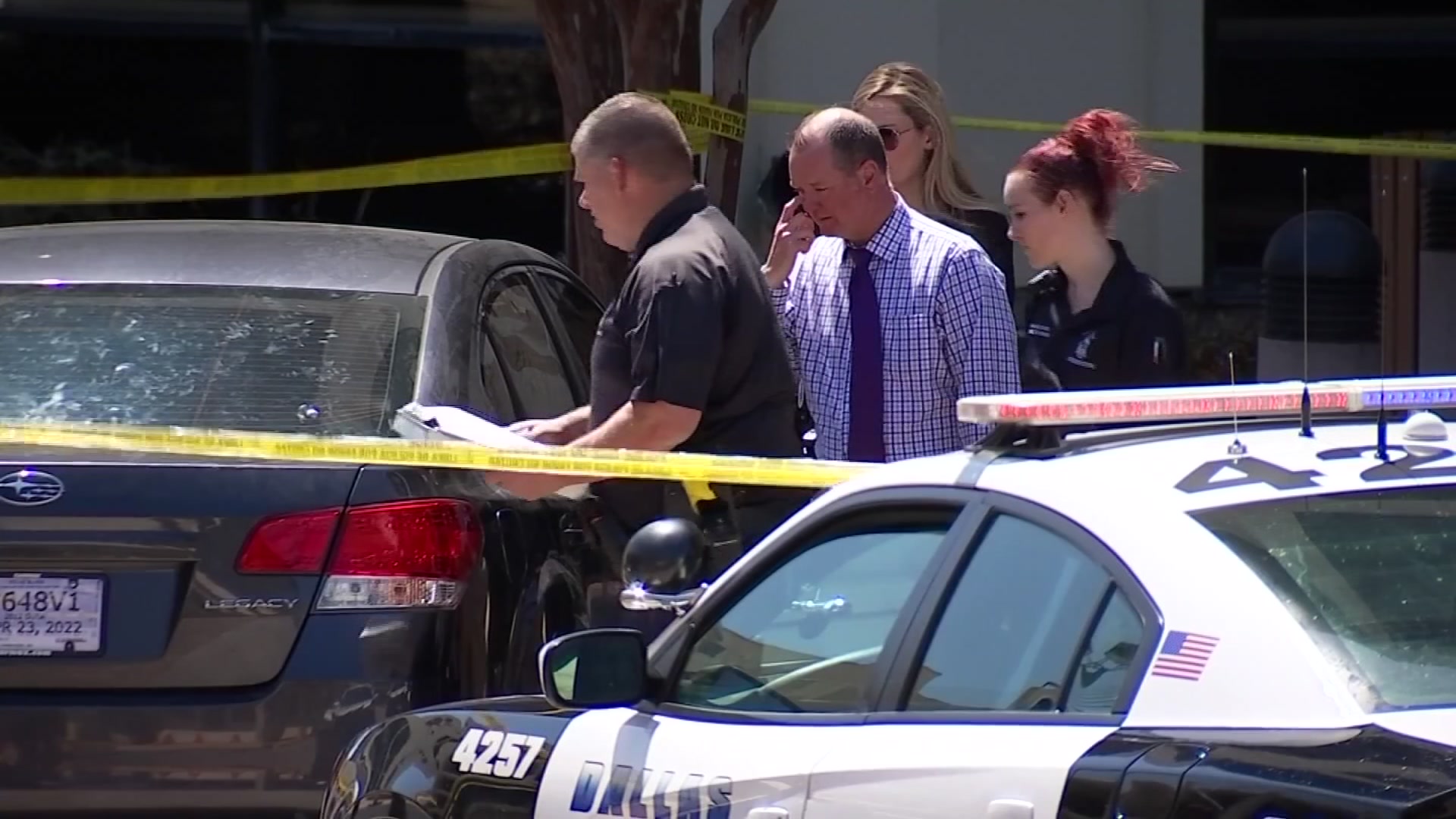 Police and prosecutors allege Jean began pursuing the woman after she began taking pictures of his car as he tried to flee. He allegedly drove over the victim after she fell down, then backed up and drove over her again, according to the prosecutor’s office.

Home surveillance video showed the moment Jean chased the woman and plowed into her.

"He ran over her. Ran over her again, three times," Isaac, a witness who did not want to provide his last name, told NBC New York. It was his home camera that caught the harrowing incident around 8:30 a.m. Tuesday. "How could you do a thing like this? It was a fender bender, that's all."

Seconds after the first hit, a school bus showed up and blocked the driver, according to the witness. It was at this point that the driver turned around and allegedly plowed into the victim again. Prosecutors said that Jean then sped away as he left the woman injured on the ground.

Neighbors called 911 as Isaac and his wife ran over to help the woman.

"As my wife put a blanket on her to keep her warm -- it was raining and the grass was wet -- she told my wife, 'thank you,'" Isaac said.

The Union County prosecutor’s office charged Jean with attempted murder, aggravated assault and other offenses. A few hours later, police said they found Jean sitting in his damaged SUV a few miles from the scene.

The 23-year-old woman was taken to the hospital in critical condition, and suffered multiple broken bones.