The alleged attack happened on March 29

Police are searching for a man they say attacked another man with a machete inside a subway station in midtown Manhattan last week.

According to the NYPD, around 7:05 p.m. Tuesday, a man approached another 46-year-old man on the staircase inside the 34th Street and Penn Station 1 train subway station, displayed a machete, and struck him on the head with it.

EMS responded and transported the victim to an area hospital where he was treated. His condition is unknown. 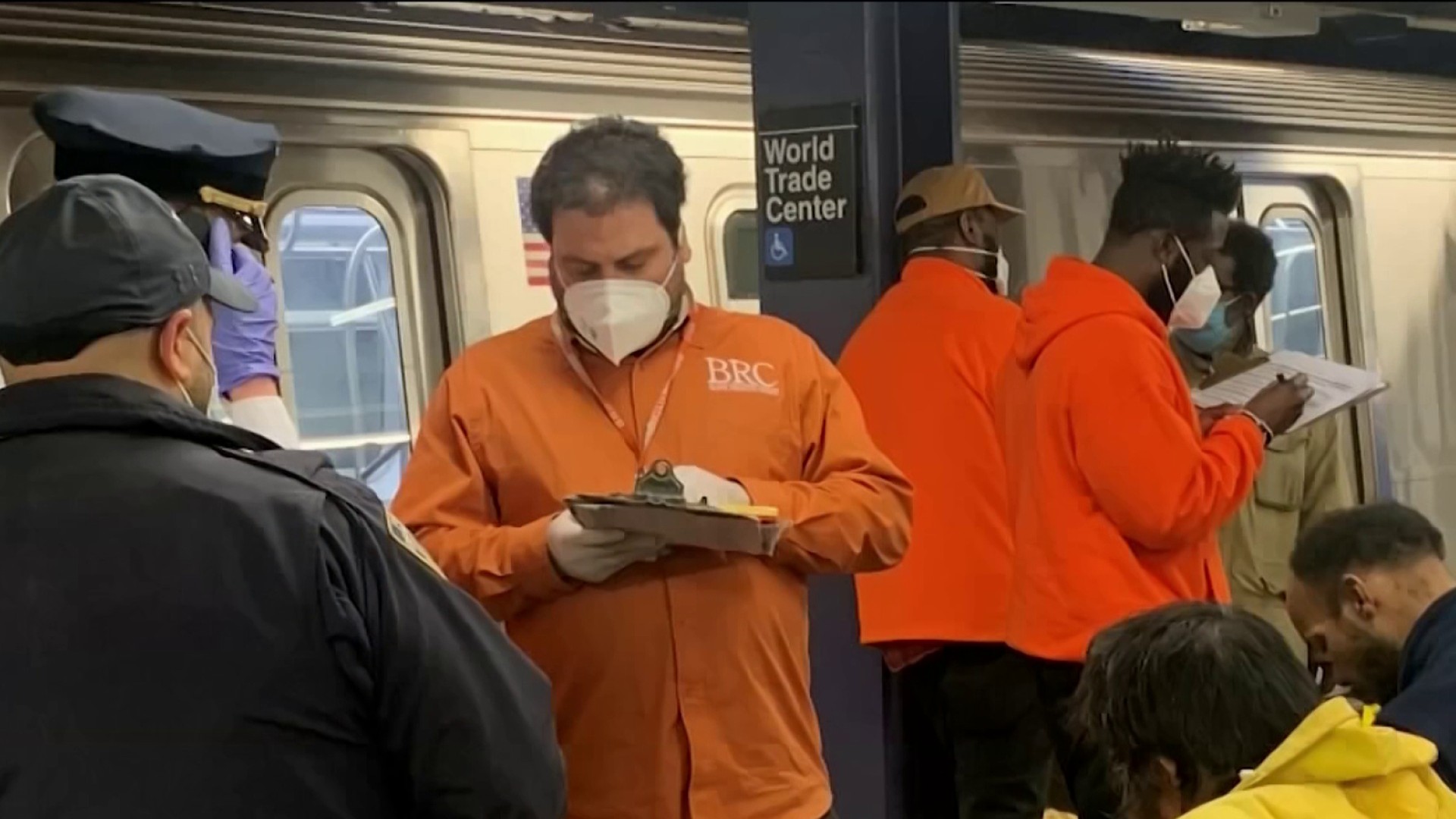 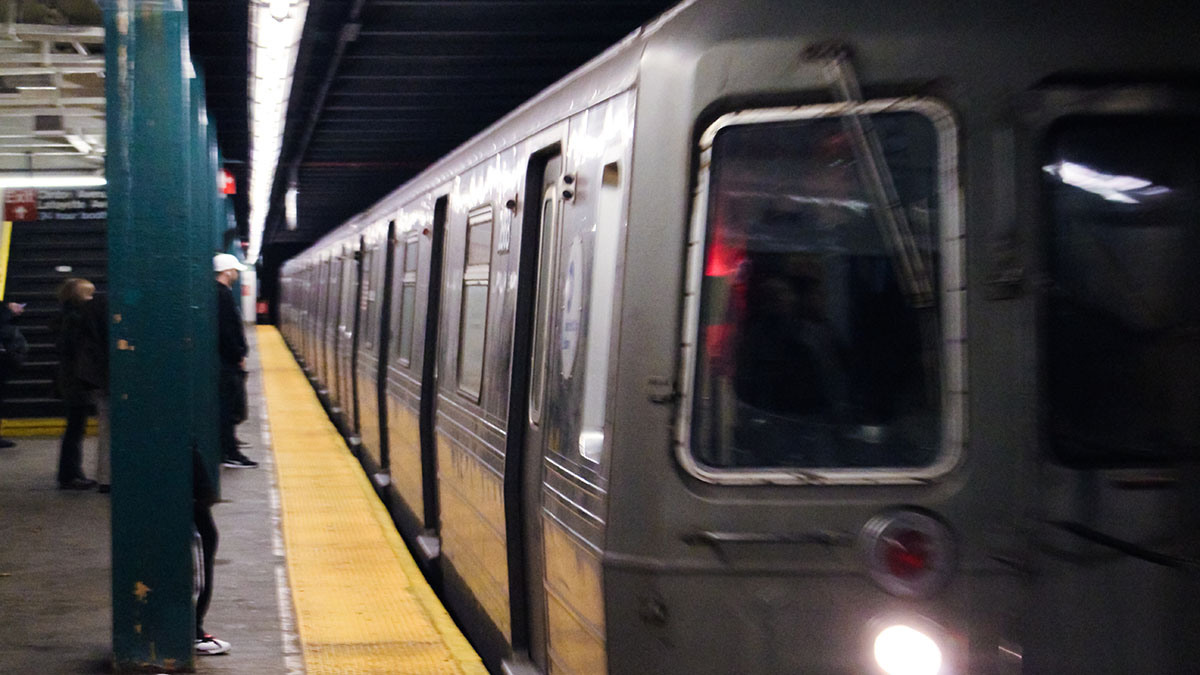 Are Adams' Subway Safety Teams Getting Individuals the Mental Health Help They Need? 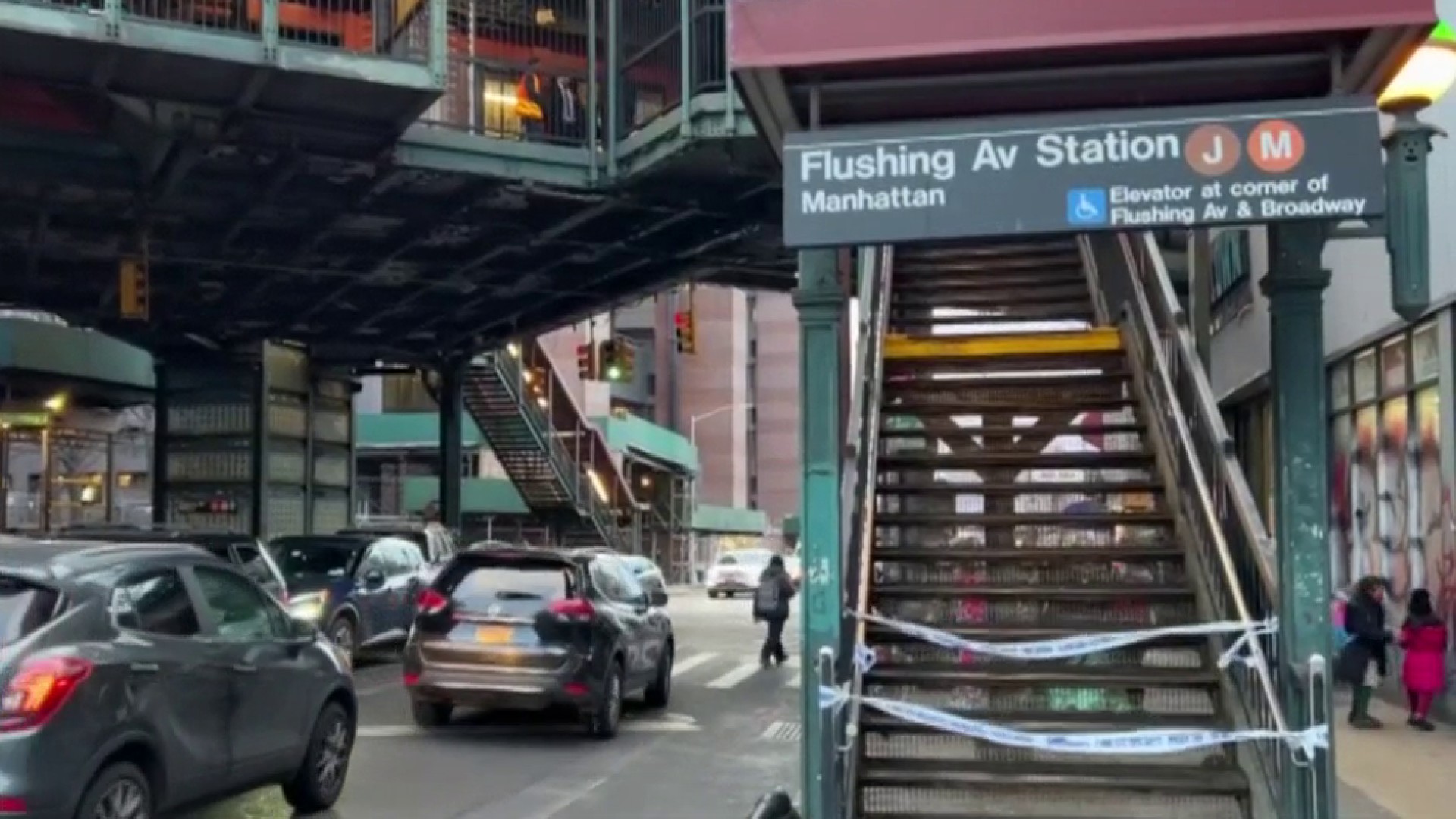 This is one of the latest instances of apparently random criminal acts in the subway system.

February marked the start of New York City's new “Subway Safety Plan”, a 17-page program to fight the massive spike in transit crime in the still-recovering city. The already underway effort aims to help out the city's sprawling subway system, which has been plagued by crime and aggressive behavior over the last few months.