An archbishop of Newark groomed a 5-year-old girl by delivering food to her struggling family and regularly babysitting her, then sexually abusing her on multiple occasions in the 1970s, a lawsuit alleges.

The suit filed in March is believed to be the first to level sexual abuse charges against the late Peter Gerety, who died in 2016 at 104 as the world's oldest Catholic bishop. Gerety served as archbishop of the Roman Catholic Archdiocese of Newark from 1974 until his retirement in 1986, according to the archdiocese's website.

Prior to serving in Newark, Gerety had served in New Haven, Connecticut, and Portland, Maine. 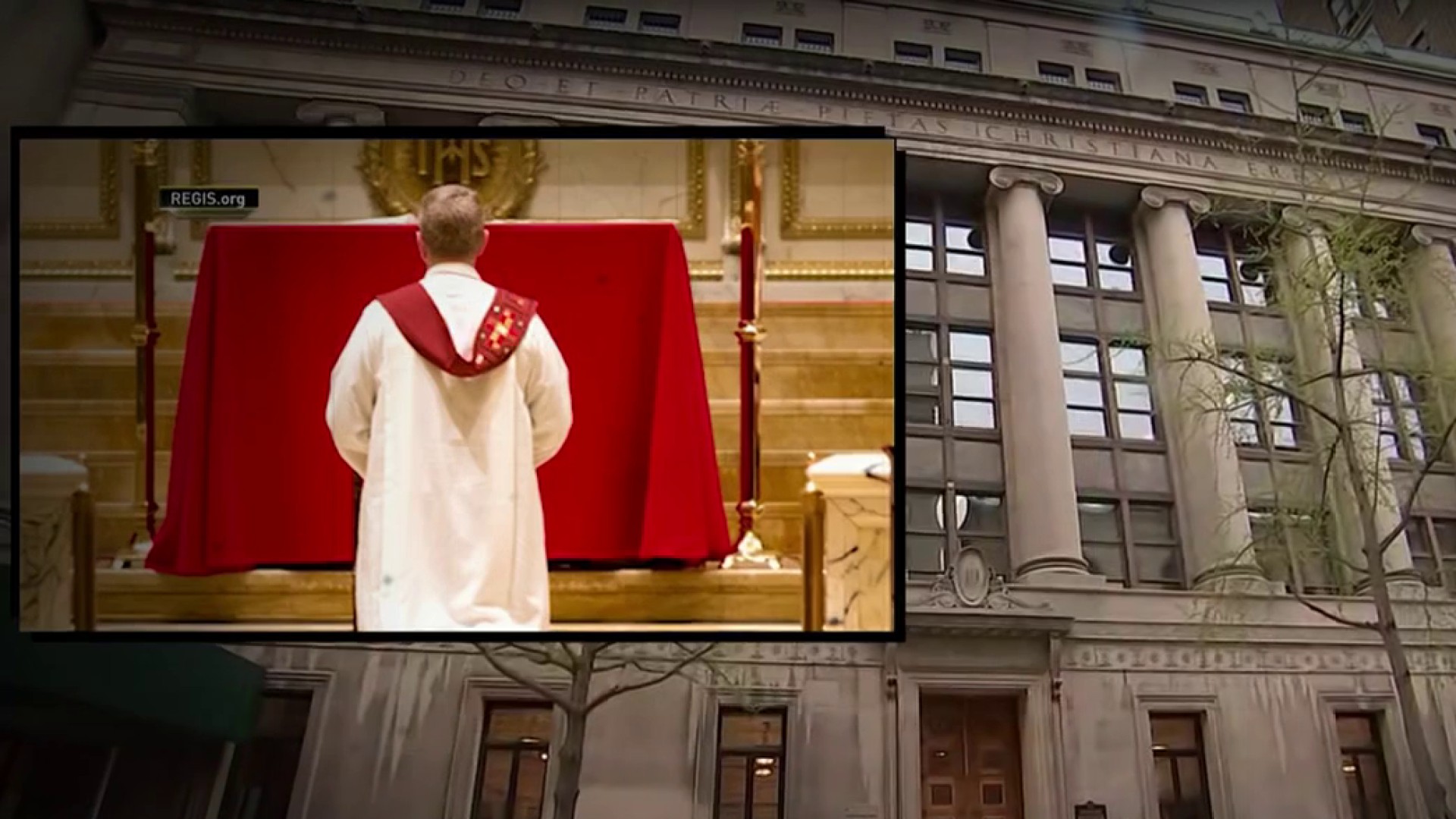 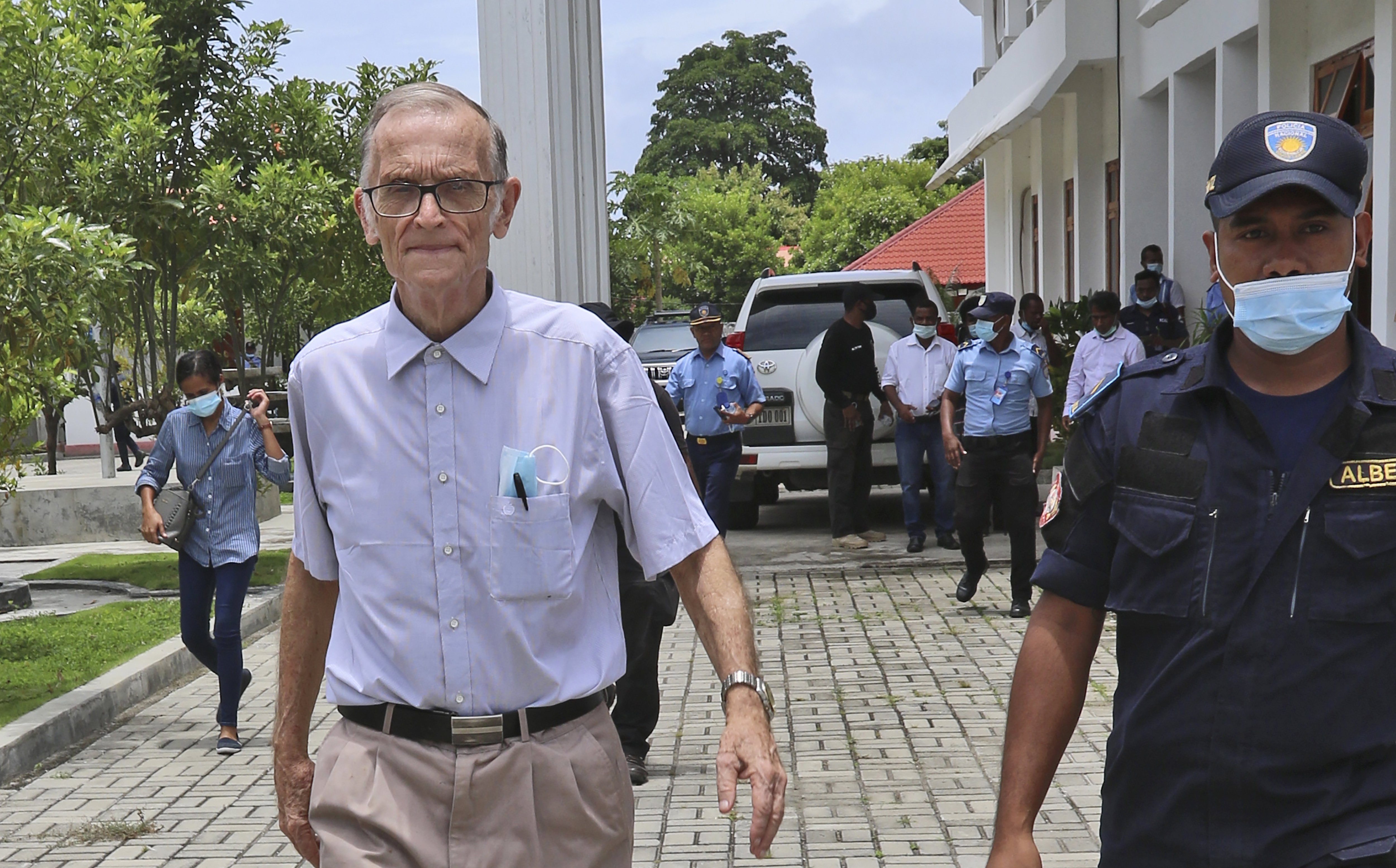 In an affidavit accompanying the lawsuit, the plaintiff, a woman now in her late 40s, alleged Gerety gained her trust by helping her family and praising her as “such a smart and pretty young girl.” Eventually, the lawsuit claims, Gerety took her to a bedroom in the church rectory and masturbated while abusing her. The abuse happened at least three or four times, according to the lawsuit that refers to the woman by the pseudonym Clara Doe.

She didn't tell anyone about the abuse until she was 13 and confided in her sister. She became suicidal in her 20s and still suffers from anxiety and depression requiring medication, according to the affidavit.

“I have suffered from extreme difficulty navigating intimate relationships, and I continue to experience bouts of anger, as well as difficulties when involved in relationships and attempting to be intimate in the context of these relationships,” she wrote.

The Newark archdiocese declined to comment on the lawsuit Tuesday, but a spokesperson said by email it was committed to transparency and "to our long-standing programs to protect the faithful and will continue to work with victims, their legal representatives and law enforcement authorities in an ongoing effort to resolve allegations and bring closure to victims.”

The suit alleges negligence, infliction of emotional distress and breach of fiduciary duty, and sets a figure of $50 million in compensatory damages and additional, unspecified punitive damages against Gerety's estate, the Newark archdiocese and other unnamed entities and individuals.

“This case is indicative of how systemic and pervasive the sexual abuse of children was, and remains to this day, in the Catholic church,” said John Baldante, an attorney representing the woman.

Gerety was succeeded as Newark archbishop by Theodore McCarrick, who went on to become archbishop of Washington, D.C. and later Cardinal. McCarrick was defrocked in 2019 by Pope Francis after a church investigation substantiated allegations that he sexually abused minors as well as adult seminarians.

The lawsuit was first reported by The Record last week.