The suspect allegedly approached one of the firefighters and yelled at her to "get out of the way," before pushing her against the wall and taking a swing at her, then spit in the face of the other first responder

According to the charges, firefighters were responding to a call in Long Island City after 2 p.m. on Monday and were giving medical help to an individual. That's when 37-year-old Clarence Smith approached one of the firefighters and yelled at her to "get out of the way," Queens DA Melinda Katz said. He grabbed the first responder, pushed her against a wall repeatedly and took a swing at her, Katz said.

A second firefighter then tried to intervene, and began fighting with Smith — who allegedly forced the man against the wall and spit in his face. 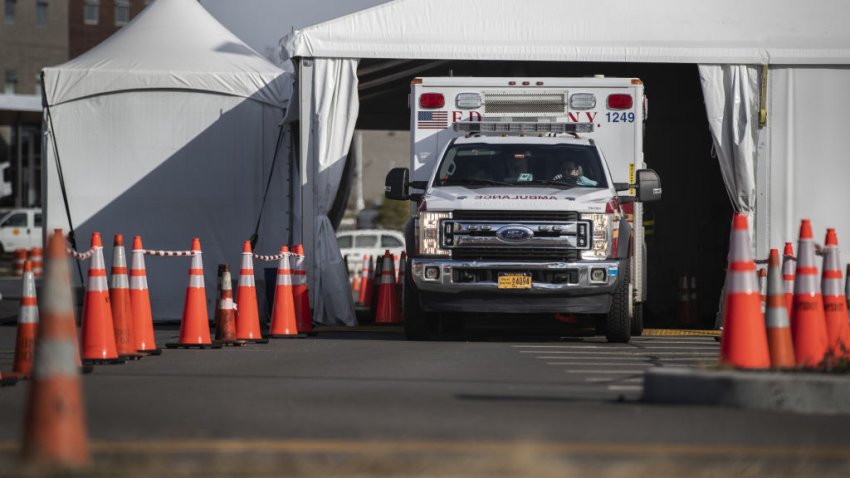 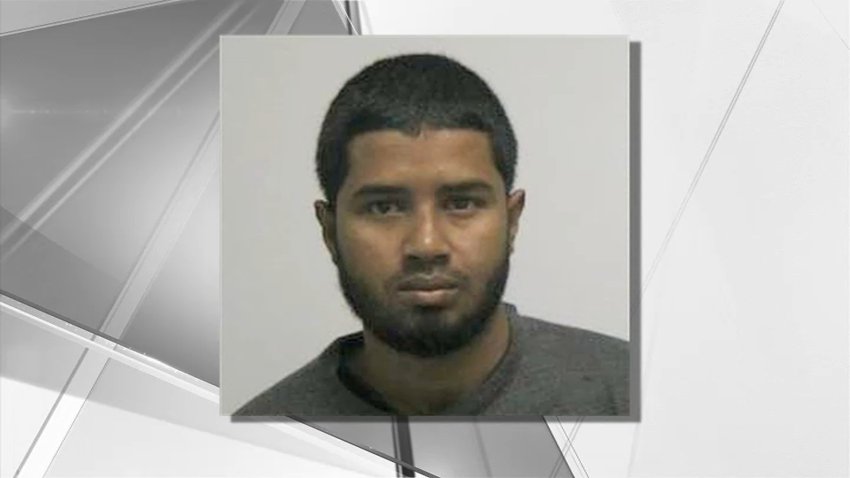 Both firefighters were taken to a nearby hospital where they were treated for their injuries and released. Smith later surrendered to police, and was arraigned on second degree assault and harassment charges Tuesday night.

He is next scheduled to appear in court on March 29. If convicted, Smith faces up to seven years in prison. Attorney information for Smith was not immediately available.