Juan Carlos Bonilla Valladares, 62, was detained without bail after a 10-minute proceeding before a magistrate judge in Manhattan federal court

The former national police chief of Honduras made an initial appearance in a New York courtroom Wednesday after his extradition to the United States to face criminal drug trafficking charges, a day after the former president of the Central America country pleaded not guilty to related criminal charges.

Juan Carlos Bonilla Valladares, 62, was detained without bail after a 10-minute proceeding before a magistrate judge in Manhattan federal court.

A lawyer who was appointed to represent him declined comment outside court.

Better known as “El Tigre,” or “The Tiger,” Bonilla Valladares served as the country’s top police official in 2012 and 2013. He was arrested March 9 after he was labeled by U.S. prosecutors as a co-conspirator of former President Juan Orlando Hernández and the president’s brother Tony Hernández.

A prosecutor said he was turned over to U.S. authorities before noon on Tuesday and arrived in the New York area last night. He faces drug trafficking and weapons charges.

“Former Honduran President Juan Orlando Hernandez would not have risen to power and successfully benefited from massive drug proceeds had it not been for his expansive network of corrupt associates,” said Anne Milgram, administrator of the U.S. Drug Enforcement Administration. 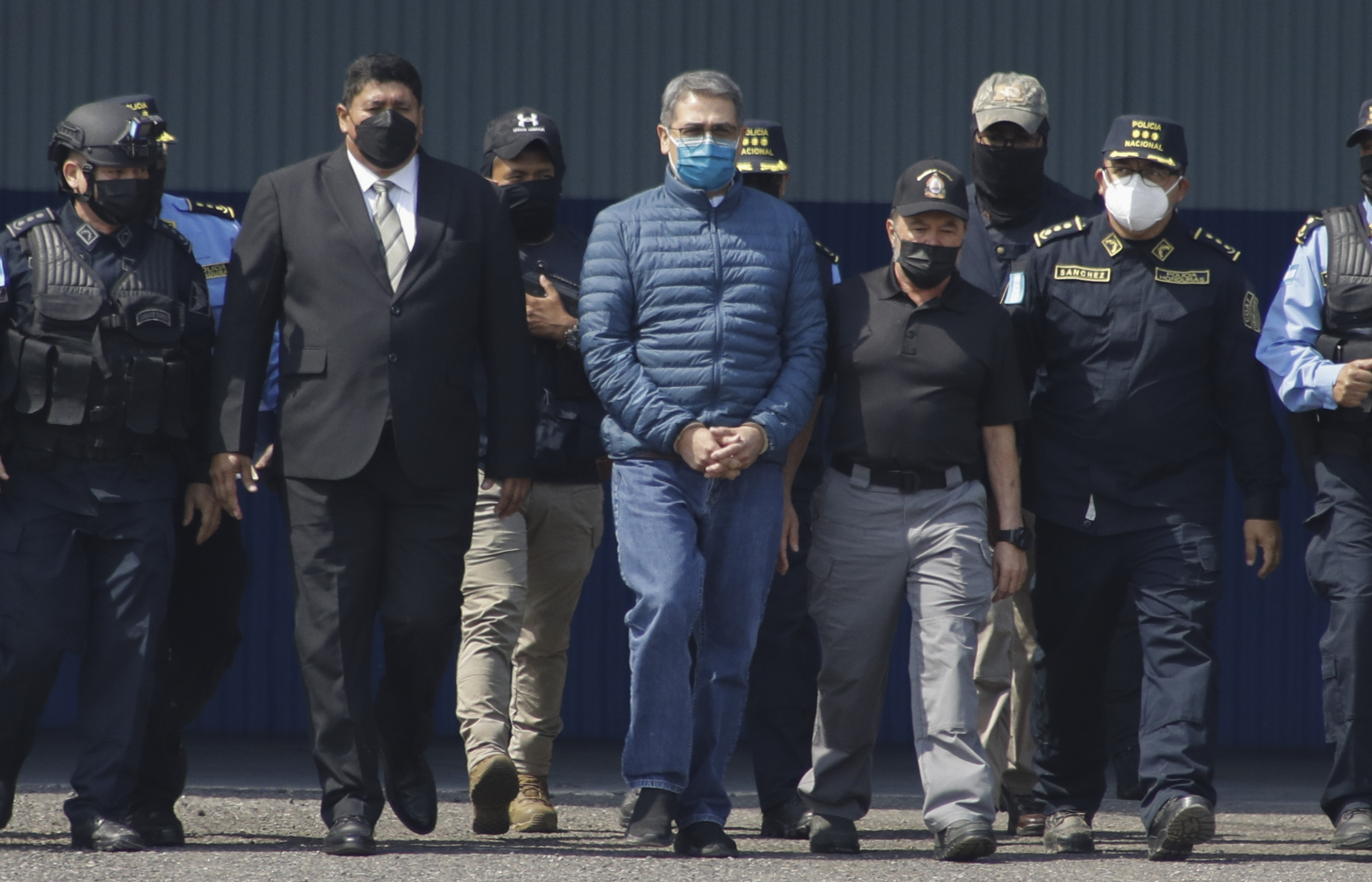 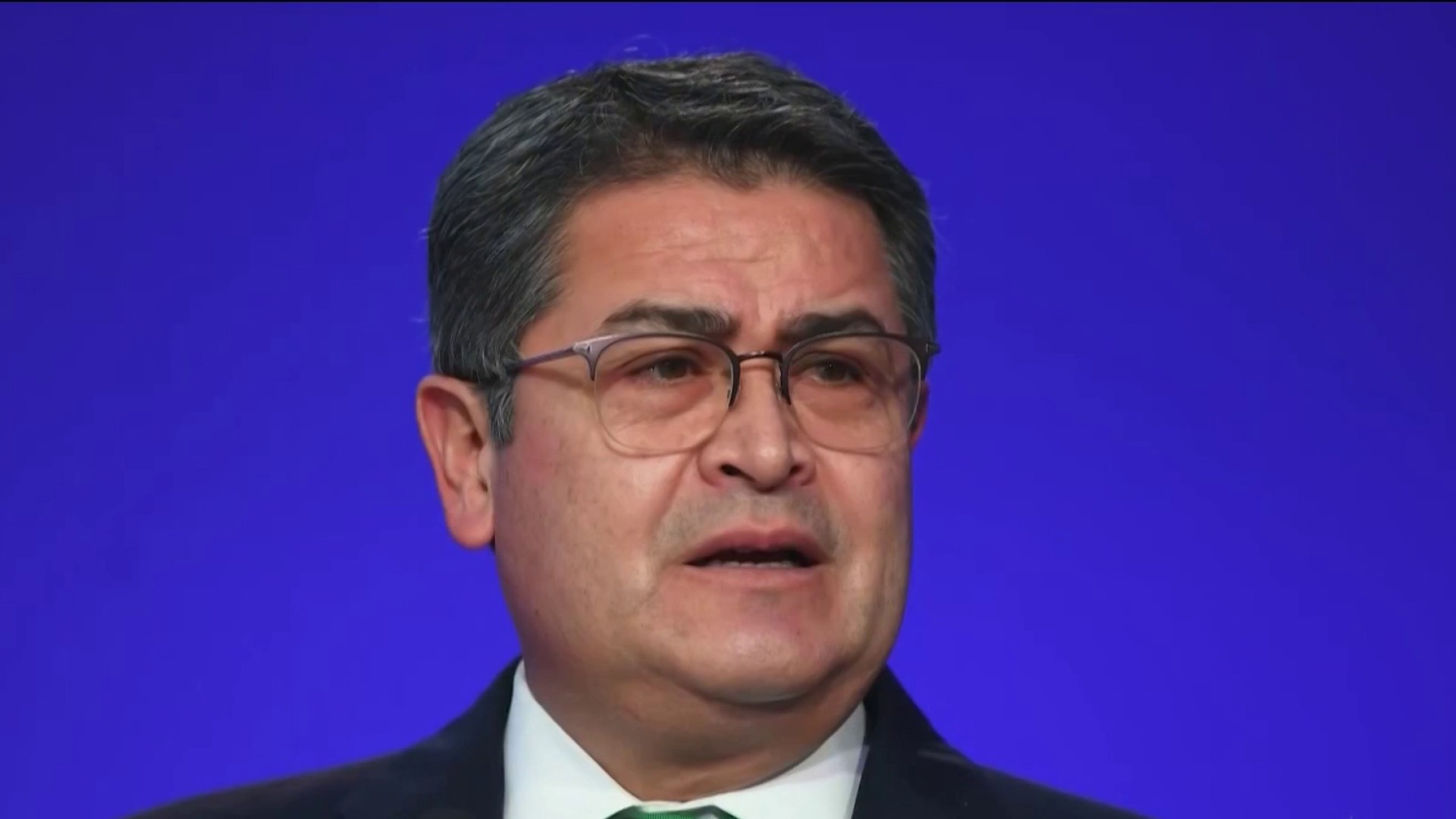 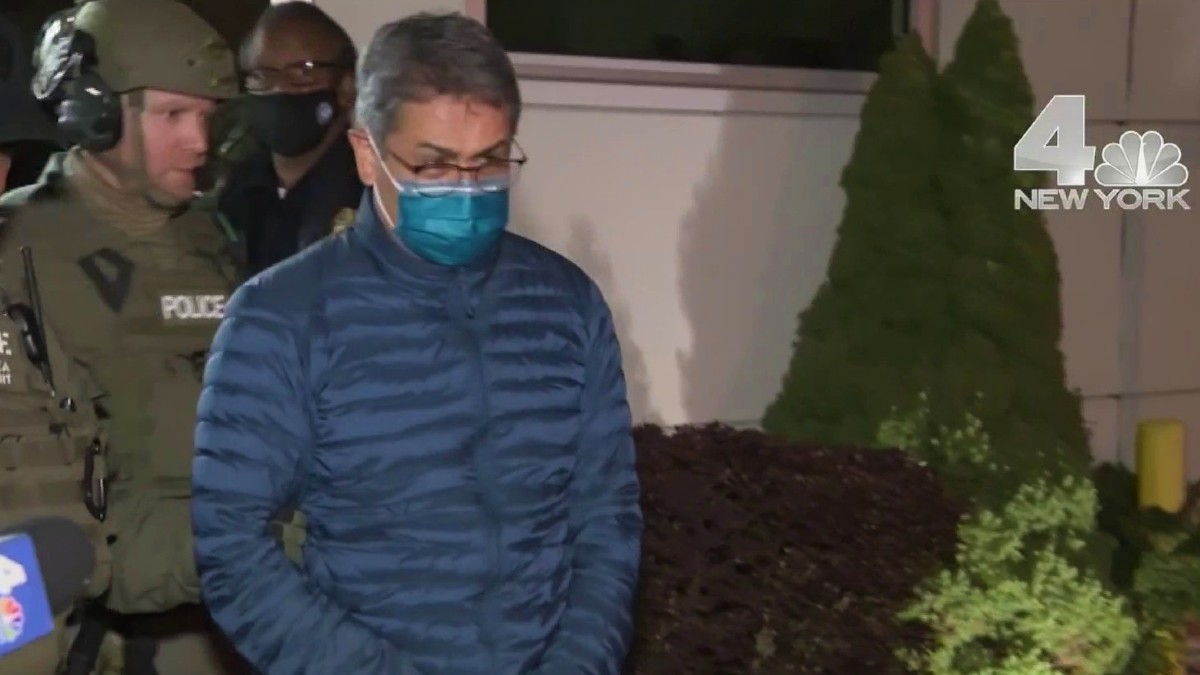 “These associates, including Bonilla Valladares, likewise exploited their positions to traffic cocaine to the United States and violently protect other politically connected drug traffickers, all for their own personal gains,” she said in a release. “Bonilla Valladares further betrayed the Honduran people by using his law enforcement badge to cover for his crimes.”

U.S. Attorney Damian Williams said the extradition of Bonilla Valladares “demonstrates that no one is exempt by virtue of their title or position of authority — even foreign Presidents and police chiefs — from criminal prosecution for contributing to the flood of illegal narcotics into this country that causes so much harm.”

U.S. charges against Bonilla Valladares were announced in April 2020 when authorities alleged that he used his law enforcement clout to protect U.S.-bound shipments of cocaine. Bonilla denied at the time being a drug trafficker.

He said then he would go wherever necessary to prove the accusations untrue and suggested drug traffickers were behind the accusations. He cited his long cooperation with the U.S. State Department as proof he was trusted by the U.S. government.

On Tuesday, a lawyer for Honduras’ former president made similar claims weeks after Hernández was extradited to New York to face charges that he received millions of dollars from 2004 to 2022 to support a drug trade that delivered hundreds of thousands of kilograms of drugs to the U.S.

Attorney Raymond Colon said outside court Tuesday that he believed the former president was the victim of lies told by drug traffickers seeking to reduce long prison sentences. He also cited what he described as his client’s long support of U.S. agencies that pursue drug traffickers and his willingness to let them be extradited to the U.S.