Noise complaints regarding the surge in street-illegal ATVs and bikes has been an issue for weeks for many in Upper Manhattan, but the riders have become more than just a nuisance for some — after a 76-year-old man was viciously beaten by two men on motorbikes he said nearly mowed him down inside a park.

Roberto Platzer is recovering a day after the two men came after him at Inwood Hill Park. Around 2 p.m., the certified translator waved his walking stick at the two who were riding their motorbikes in the park. That's all it took to trigger the riders, who Platzer said beat him over and over again until he was on his back. 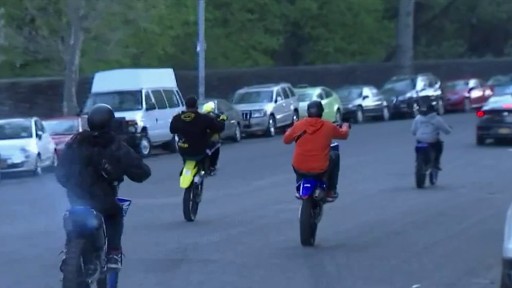 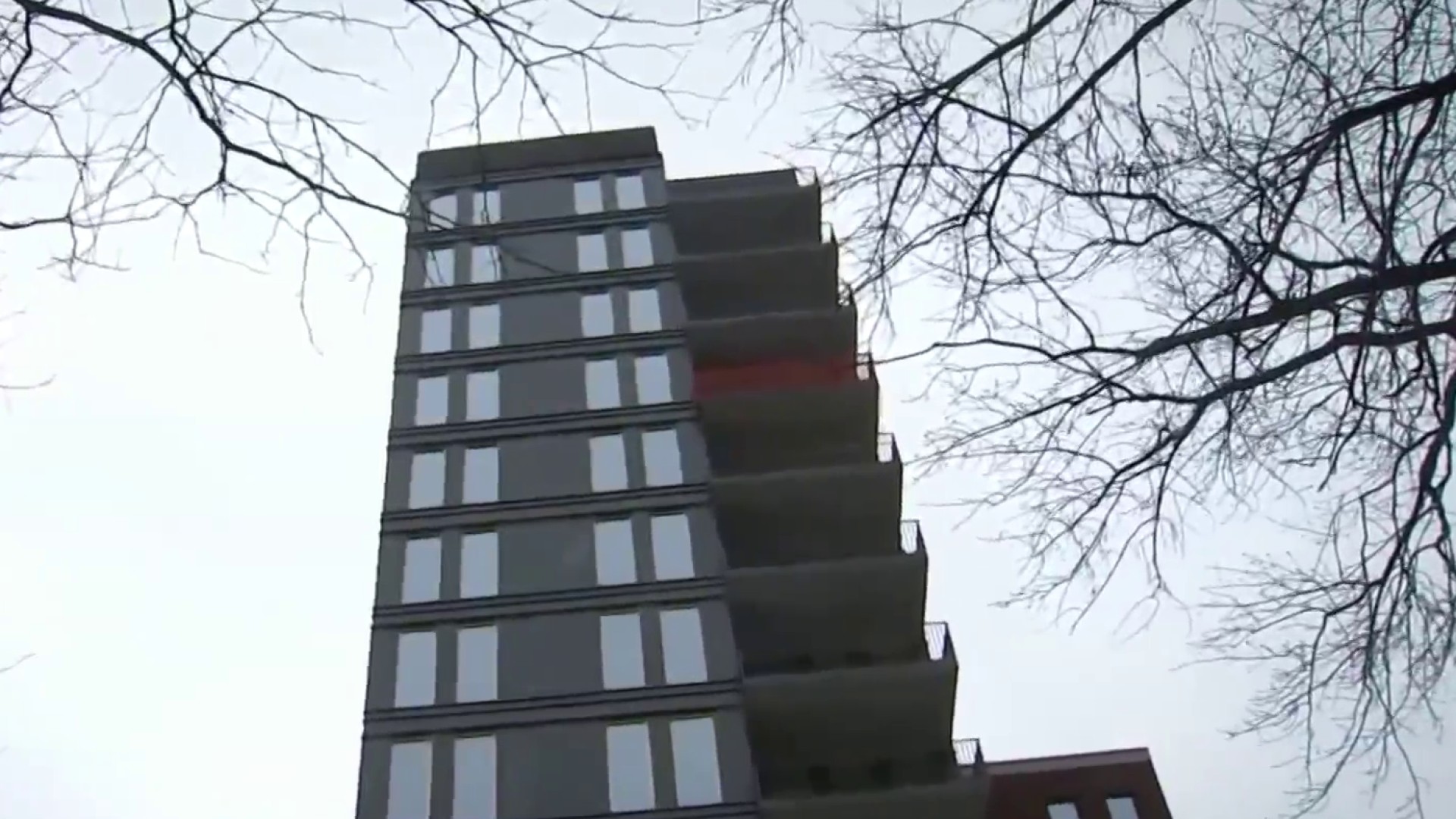 "When they passed I said 'hey, you shouldn't drive in the park,'" said Platzer. "When I fell to the ground, he started kicking me."

Platzer suffered a dislocated (and possibly broken) shoulder, several cuts and gashes to his head and nose, and a badly bruised eye. The owner of a nearby store, Tom Bosco, said he saw the bikes speeding away, and said the bikers are all over the area at all hours of the day. Bosco and others helped get Platzer to the hospital.

The nuisance from the ATVs and motorbikes is common in Inwood. As the weather continues to get nicer and people get more comfortable being outside, the problem will likely only get worse into the summer months. Police have said they've confiscated some of the vehicles, but there are just too many.

Residents from Inwood to Harlem have complained about the roar of motorcycles, dirt bikes, ATVs and more keeping them up at night, but say that their calls for help have gone ignored by the city and police. NBC New York's Ray Villeda reports.

Platzer's attackers are still on the loose as he nurses his injuries, and wonders what he could have done differently.

"In one sense, I blame myself for confronting them," he said, adding that he was taking a stand for all the families and dogs in the park, fearing someone else will get hurt. "But if I don't do (it), others will and the thing will go on and on and on."

Police in the area said they are aware of the problem, but said they can't chase the bikes, because it could lead to someone else getting hurt.

NBC New York's Ted Greenberg reports on what police say is a growing problem along the Jersey Shore: Groups of ATV rider illegally driving on roads. Police are now looking to the public to help them get the vehicles off the streets.