COVID Reality Check: Do You Need to Get 2nd Booster ASAP? What to Know in NYC

In NYC, people looking for a second booster were initially turned away, as the city’s health department worked on guidelines for the dose — but do people need to race to get the second booster no matter what? Not necessarily, doctors say

New York City is going to start offering a second booster shot to people 50 and up on Thursday, as certain neighborhoods are seeing a major spike in cases — but health experts are pointing out why a new wave would likely be different.

President Biden is now double boosted, receiving his fourth COVID shot a day after the FDA authorized the extra dose for people in that age group, coming four months after their previous shot. 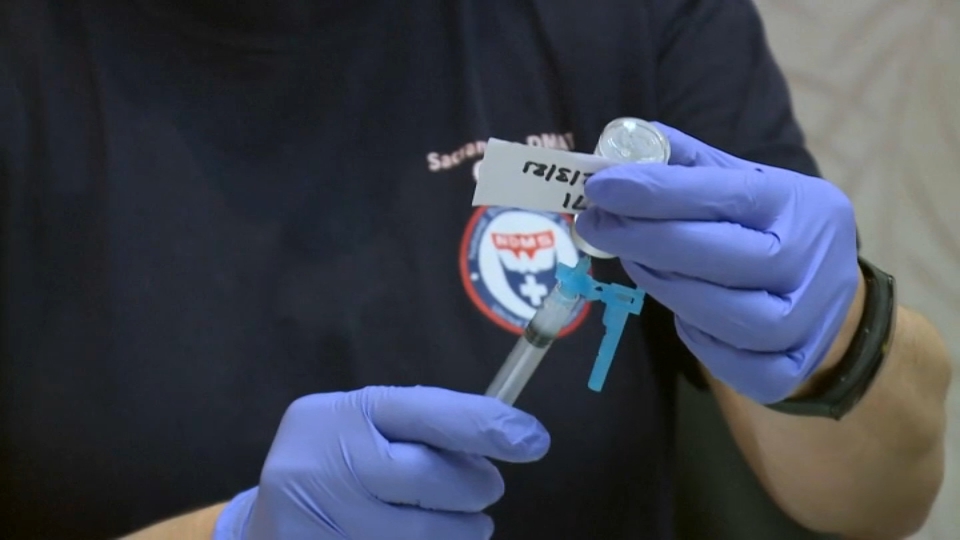 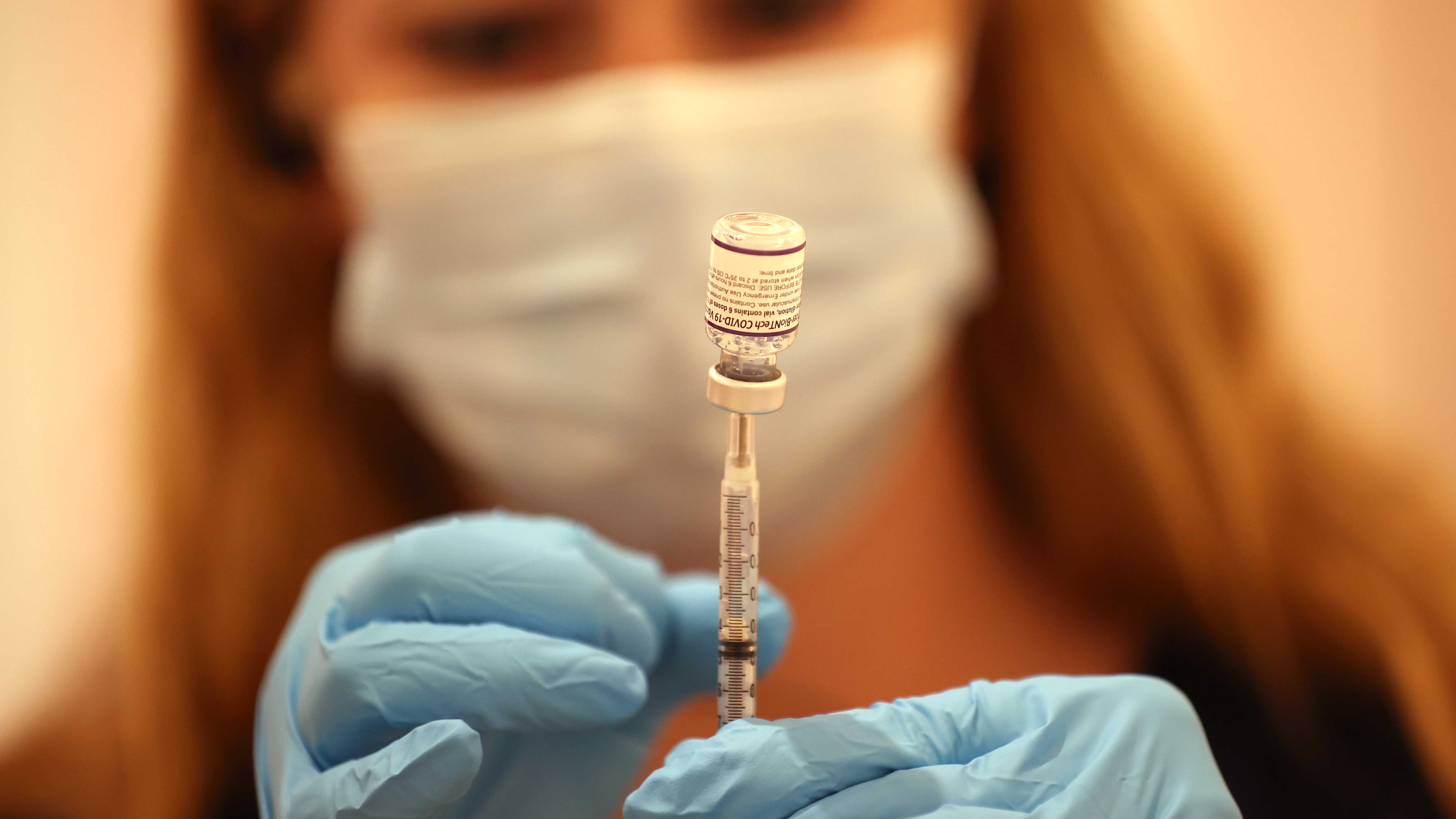 But the wait is OK, according to a former director of the Centers for Disease Control and Prevention, who said that even with the BA.2 subvariant now the dominant strain in America, not everyone needs another booster right away.

"I don't think anyone needs to race," said Dr. Richard Besser. "I would encourage people to pay attention to what’s going on in your own community, if you start to see cases go up and you’re in one of those risk groups, um, that’s a time to think about getting a booster, in particular, people who are over 65 and those who have medical conditions that put them at risk.

Right now in NYC, cases are increasing again. Hospitalizations and deaths are still slightly down, even though Manhattan and parts of Brooklyn have seen a sharp increase in transmission the last two weeks.

A new CDC recommendation says people ages 50 and older should get a second dose of a COVID-19 booster shot.

"That's because majority of people in that area are vaccinated and protected against those complications," said Dr. Eric Cioe-Pena, of Northwell Health.

Dr. Cioe-Pena points out how omicron — which is generally less severe, combined with the effectives of vaccines and treatments — have prompted a new approach to COVID.

"We're really talking about proceeding towards more of a new normal, unless data or variables change," he said. "More hospitalizations, we don't anticipate that with this wave coming."

Even some who are eligible for the 2nd booster are not overly concerned.

“At first this annoyed me when people said ‘You have to live your life,' but we’re kind of at that point now," said Upper West Side resident Bonnie Holzer.