New York City health officials said they are going to start administering second booster shots of the COVID-19 vaccine on Thursday, following FDA and CDC approval for those over the age of 50.

The FDA authorized the added booster on Tuesday for those at least four months from their last booster shot. The CDC endorse it as an option, without quite fully recommending that people go get it immediately.

Where to Get a Second Booster Shot in NYC

While the city makes its own plans, some private facilities are already rolling out boosters.

The company said it would take walk-ins as well as scheduled appointments through its website.

City sites will begin offering doses Thursday for certain groups, including those over 50 or severely immunocompromised. The city's Department of Health and Mental Hygiene said that they "encourage everyone to get at least one booster dose as soon as they are eligible."

It was not immediately clear if all city sites would be offering the second booster shot.

The new boosters come as demand rises in the city, especially with infection trends turning the wrong way yet again. New cases and positivity rates are rising in New York City -- nowhere near where they were three months ago, but still, on the rise.

Transmission rates are rising, especially in Manhattan, up 40% in just the last week and nearly 100% in two weeks.

In Tribeca, the positivity rate is now over 9%, and multiple other neighborhoods in the city are nearing 7%. In absolute terms, though, the number of infections is still a tiny fraction of what it was two or three months ago.

The BA.2 variant, sometimes called "stealth omicron," has now become dominant in the United States, fueling the rise in cases.

Ultimately, officials say BA.2's dominance was expected and it's expected that some other COVID variant will take its turn, too. That doesn't necessarily exacerbate community risk. In the city, the alert level is still "low." 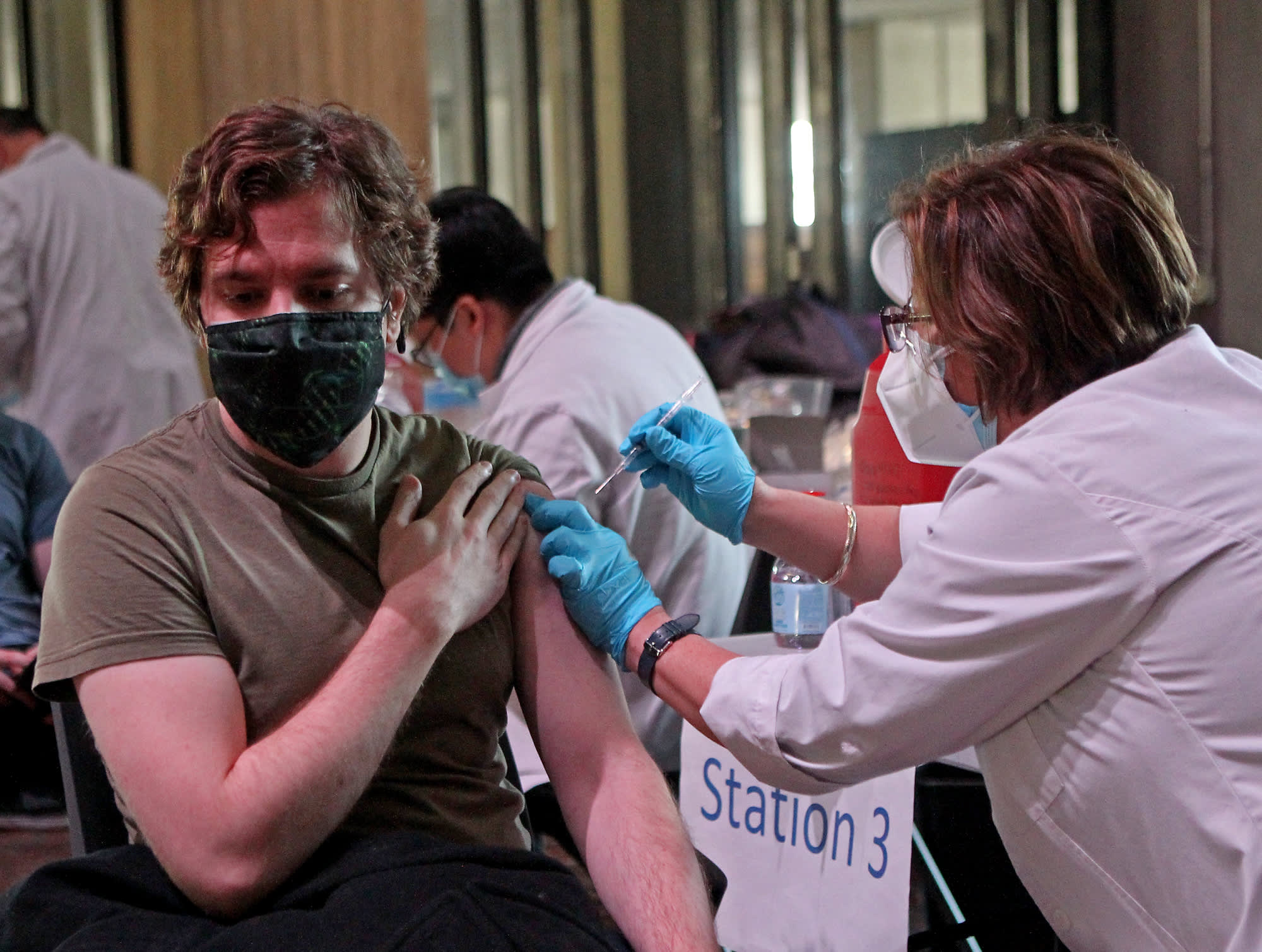 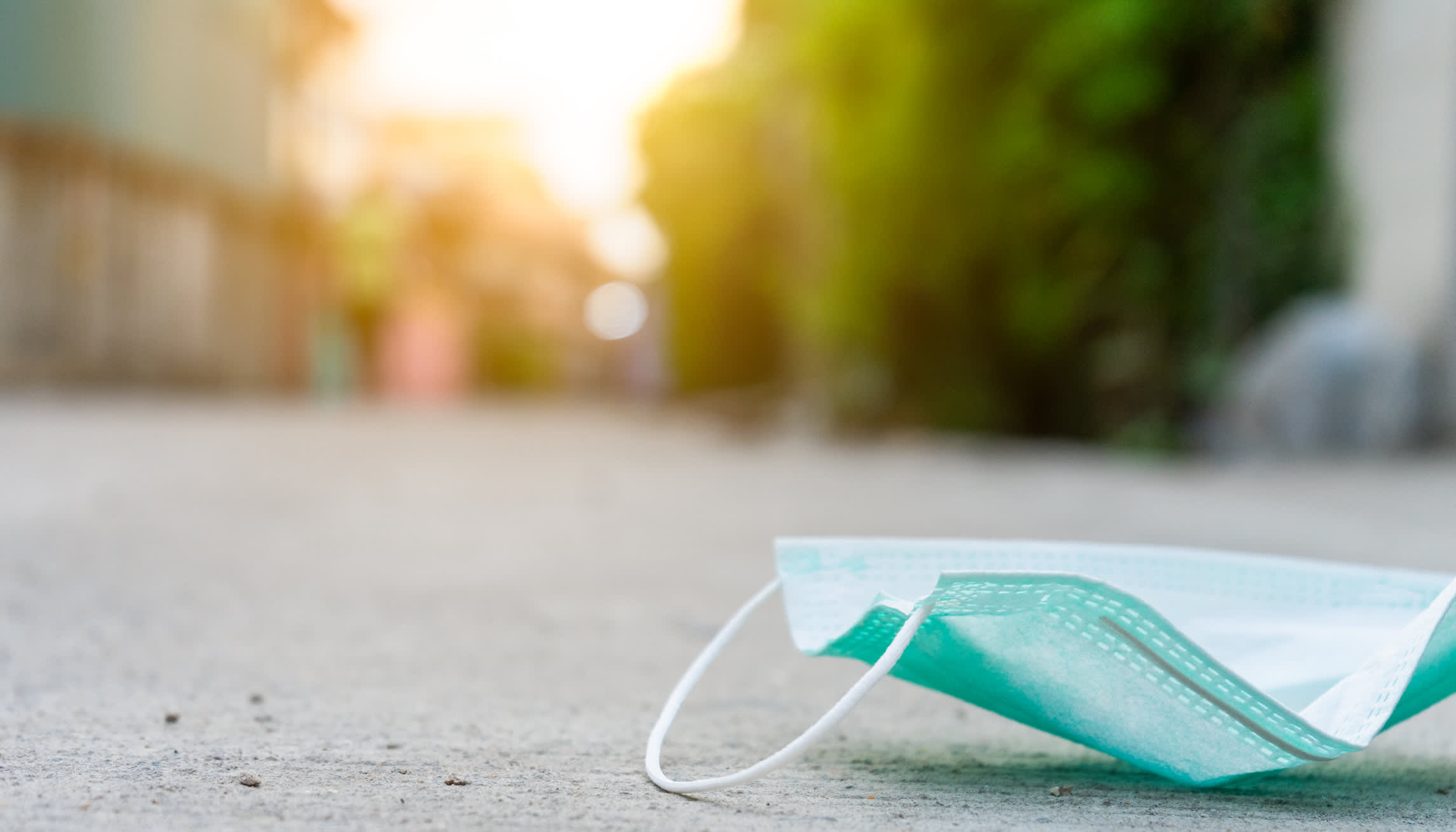 Majority of U.S. Population Has Covid Antibodies, CDC Says — Here's What That Means for You