A man dressed as Cookie Monster was arrested for allegedly groping a 16-year-old girl's chest in front of the Toys "R" Us store in Times Square Sunday.

Police picked up the New Jersey man on charges of forcible touching, harassment and acting in a manner injurious to a child after he allegedly touched the girl's breast in front of the toy store.

Law enforcement sources tell NBC 4 New York prosecutors declined to press charges against the man because the victim lost sight of him for a bit and, given the costume, they say it is impossible to prove beyond a reasonable doubt which person groped her.

Controversy over costumed characters in Times Square has mounted in recent years. The issue gained momentum last summer when a man dressed as Spider-Man allegedly demanded more money from a tourist who had posed with him before growing belligerent with a police officer and then punching the cop. Prosecutors recently declined to press charges in that case.

Police Commissioner Bill Bratton has referred to the characters' wild behavior as Times Square's "Elmo issues," and the NYPD has posted fliers in the Crossroads of the World reminding tourists they don't have to pay for photos taken with the characters.

In the last three years, a man dressed as Cookie Monster was charged with shoving a 2-year-old, a person attired in Super Mario's overalls was accused of groping a woman and an Elmo figure pleaded guilty to disorderly conduct after unleashing an anti-Semitic tirade.

The city council is considering requiring licenses and background checks for costumed performers but copyright issues have held up final approval, since most of the costume wearers are not authorized by the characters' owners. 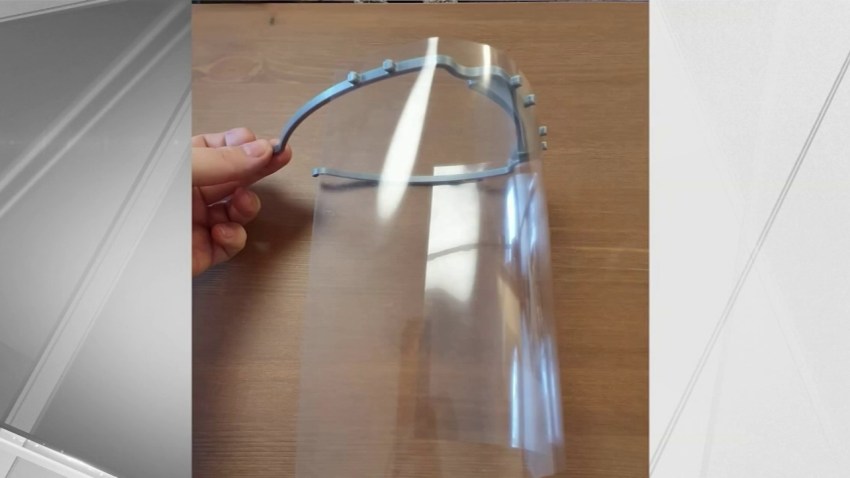 Mayor Bill de Blasio has endorsed the licensing plan, saying the characters had "gone too far."

Even those dressed as superheroes, he said, have to "play by the rules or you won't be working here any longer."