Con Ed Agrees to Record Settlement for Storm Failures – Not This One, But 2 Years Ago

Con Edison will pay a record fine in New York for its failures to manage the aftermath of a storm - not last week's tropical storm that left hundreds of thousands without power, but winter storms two years ago.

The state's Public Service Commission announced the $10.75 million deal with Con Ed and O&R on Thursday, settling "alleged violations of their emergency response plans." Con Ed is paying $9.5 million of the total; the majority is settlement funds, though some went toward mitigation measures.

The PSC called the combined settlement "the largest ever of its kind for failure to adequately execute a utility emergency response plan."

“As we do after every large event, we examined our performance following storms Riley and Quinn and looked for ways to improve. We then took numerous steps to protect our customers and equipment, enhance restoration processes, and improve our information systems. We are engaged in continuous improvement in our reliability, resiliency and storm response, including implementation of a climate change resilience plan, because it is essential at a time when climate change is making severe weather events more frequent and devastating for our customers," Con Ed said in a statement.

Cuomo has now called for a separate probe into how the state's utilities responded to Tropical Storm Isaias last week, which left hundreds of thousands in NYC and millions in the region without power. The PSC said Thursday's deal does not affect its Isaias investigation. 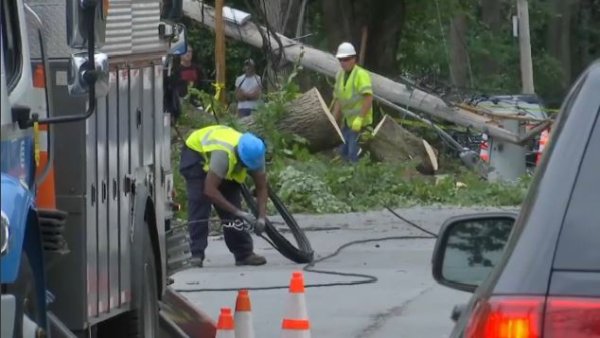 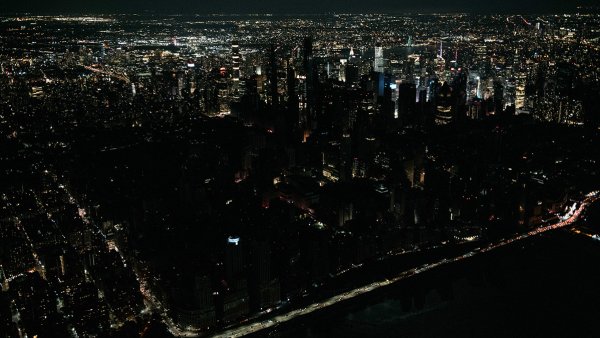