A runaway carriage horse is back at work after leading police on a chase through Hell's Kitchen over the weekend.

NBC 4 New York obtained video that shows the horse cantering down 11th Avenue, opposite taxis and a bus, as police cars, lights flashing, follow behind. 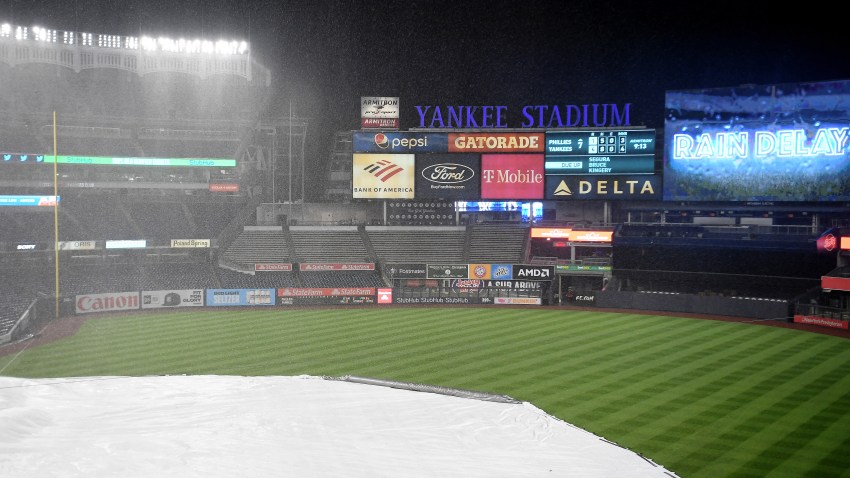 Eventually, one of the squad cars pulls in front of the horse. The horse's owner, with the help of the NYPD, corralled the animal a few blocks away and brought it back to the stables.