The 28-year-old son of a 70-year-old woman whose dead body was found in her Brooklyn apartment in July has been charged with her murder, according to the NYPD.

Jayvon Mulzac of Pittsfield, Massachusetts, was arrested on murder charges Thursday in the death of Noreen Mulzac, police said.

Noreen Mulzac's daughter's boyfriend found the woman's lifeless body with a scarf around her legs but no other visible trauma at her home in Canarsie on July 17. 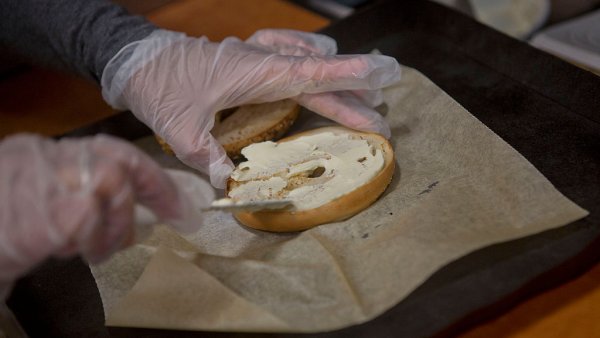 It wasn't clear what led to her death.

Neighbors said at the time that Noreen Mulzac was a single-mother nurse who raised two children and adopted several children over the years.

Police said Jayvon Mulzac was arrested when he was 17, in 2006, for allegedly attacking and robbing his mother. He has other sealed prior arrests.

It wasn't immediately clear if Jayvon Mulzac had an attorney who could comment on the case.