Mom Slams NYC Baby Against Wall Until He Dies: Police

Police have charged a Bronx woman with murder in the death of her infant last week.

Joann McLeod, 30, was arrested Tuesday in the June 4 death of her 5-month-old son Raymond Porfil, the NYPD says.

Raymond was found unconscious and unresponsive inside his Bronx River Avenue apartment by cops responding to a 911 call that morning.

The boy was taken to St. Barnabas Hospital, where he was pronounced dead.

Law enforcement sources said the baby had been slammed against a wall.

The boy's uncle, Loriano Porfil, said he has no idea how anyone could have harmed him. 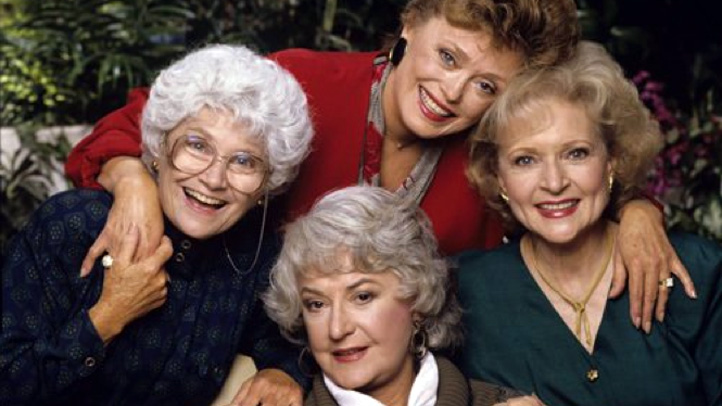 "She could have given it to us, we would have taken care of him," said Porfil. "She didn't have to put him away like that."

The baby's father is in shock, according to Porfil.

McLeod has other children, who are now in the care of other family members, according to Porfil.