It was the most notorious corner bodega in the city — the Bronx bodega where Lesandro “Junior” Guzman-Feliz was brutally murdered last summer. On Wednesday, it officially became become New York’s first “Safe Bodega.”

Local leaders say it is now th safest bodega in the city decked out with a news set of features as part of the initiative "Safe Bodega Program."

"We’re gonna be able to get hundreds of bodegas throughout the city, if not thousands of bodegas in all five boroughs equipped with this type of technology,” Fernando Mateo of the United Bodegas Association said.

In response to Guzman-Feliz’s murder, the bodega at East 183rd Street and Bathgate Avenue has installed a panic button, shatter-proof glass and security cameras with direct live feeds to the local precinct. Additionally, strobe lights that go off to tell police and passersby that the bodega is in danger were also installed.

The “Safe Bodega Program" was designed after a summit between the United Bodegas of America and the NYPD.

Steven Thomas, of Virtuoso Technology, said the program will "end up saving someone's life one way or the next."

Organizers say the new initiative could have possibly saved Guzman-Feliz's life, but this new level of safety does not come cheap. The price tag is $4,000. 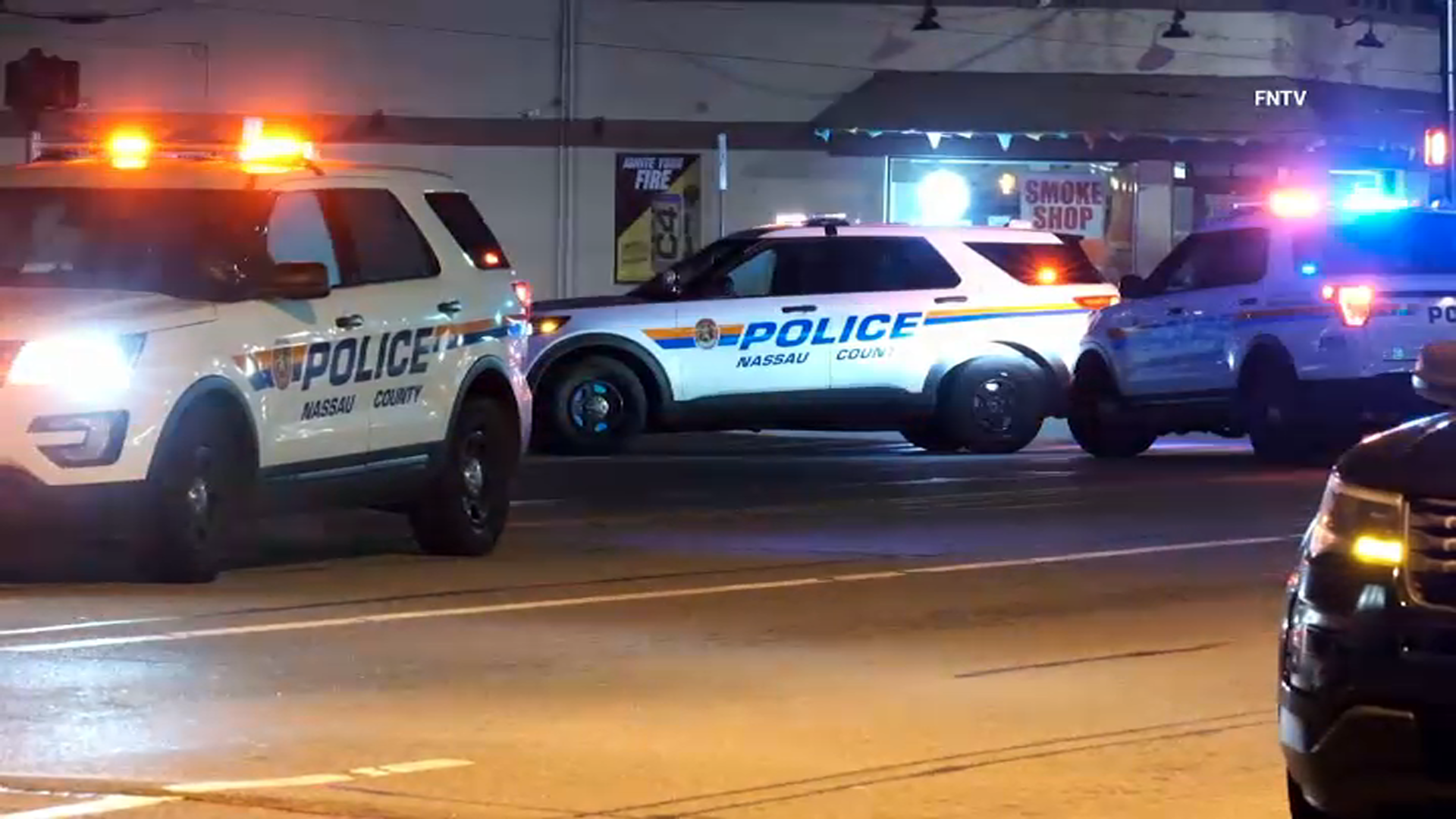 The owner of a nearby bodega spoke with News 4 New York who said he's not sure he would buy it, given the cost.