The school year came to a chaotic end at a New Jersey high school, with a brawl breaking out on the last day of classes after someone set off fireworks in and outside the building.

No gunshots or weapons were involved in sparking the chaos at Union High School around lunchtime Wednesday.

"It was an intense moment. We were watching from over there, there were firecrackers and police everywhere, it was crazy," said Deshaun Broomfield, a junior at the Union school.

As students streamed out of the building, a brawl broke out about 50 feet outside the entrance, according to the school superintendent, who said the fight was premeditated.

"One of our students was hurt, fortunately not seriously. I'm very proud of my faculty — two of my teachers intervened, we've got some heroic teachers," said Union Schools Superintendent Dr. Scott Taylor.

That intervention from the teachers may have kept things from getting worse as police, EMS and firefighters converged at the school. One student was taken away by ambulance.

"I was on my way out and they stated telling everyone to get out, and I went to go walk over there and I seen a riot. Everyone got in a group and started fighting," said Kerry Bruce, a junior at the school. 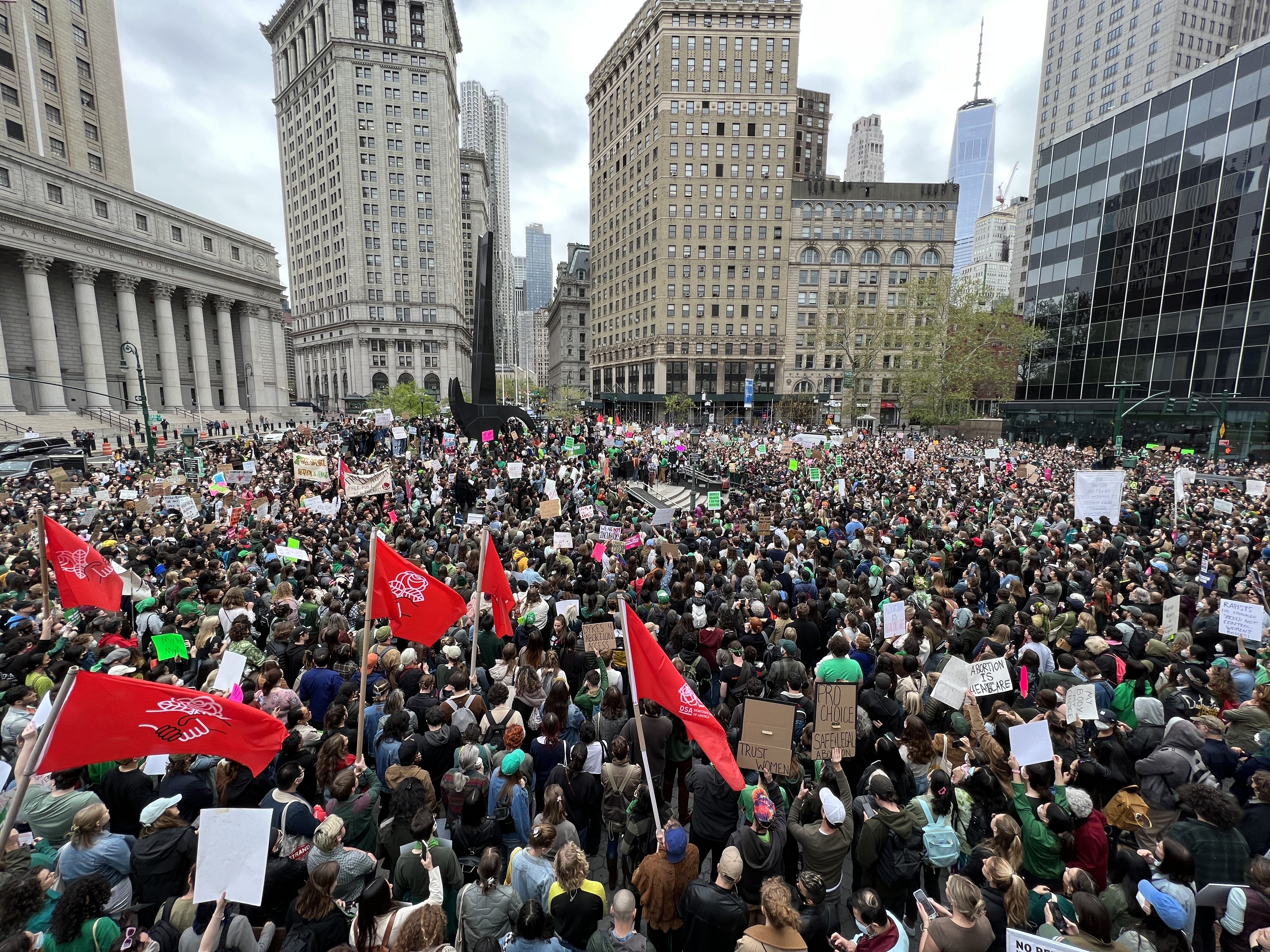 "What we saw was an eruption of anger and frustration and anxiety that I think has been pent up in kids around the country for so long now, because of the pandemic," said Taylor. "As much as we can provide counseling and accountability, there's still a lot of work to be done."

This past year, the district brought in additional therapists, but resolving conflict without violence is still a challenge, Taylor said. The kids involved in the dispute will face disciplinary action.

"These students will be held seriously accountable, they may even be expelled from school," said Taylor, adding that the students could potentially face charges as well.