It was the Patriots' first game since releasing receiver Antonio Brown

Tom Brady threw a pair of touchdown passes and the Patriots didn't allow a defensive touchdown for the third straight week as New England dominated in a 30-14 win over the New York Jets on Sunday.

Sony Michel and Rex Burkhead each added a rushing touchdown for the Patriots (3-0), who won their seventh straight over the Jets and earned their ninth consecutive regular-season win at home over their AFC East rival.

It was the Patriots' first game since releasing receiver Antonio Brown. The four-time All-Pro was cut by the team on Friday after a second woman accused him of sexual misconduct.

Brown's absence didn't slow New England against a Jets team that was without starting quarterback Sam Darnold, still recovering from mononucleosis, and injured linebacker C.J. Mosley and defensive lineman Quinnen Williams. They seemed lost at times on defense and struggled to move the ball offensively — going 0 for 12 on third down — against the Patriots' top-ranked defense in quarterback Luke Falk's first NFL start.

Brady was 28 of 42 for 306 yards and headed to the sideline with 8:41 left in the fourth quarter and New England leading 30-7. He was briefly replaced by rookie Jarrett Stidham, who completed his first two passes before having his third intercepted and returned for a touchdown by Jamal Adams. Brady returned the following series.

Falk, who was on the practice squad a week ago, got the nod with Darnold still at least a week away from returning and Trevor Siemian sidelined for the season after injuring his ankle in New York's loss to Cleveland last Monday night.

Falk finished 12 of 22 for 98 yards and had an errant pass in the third quarter intercepted by Devin McCourty deep in the Jets own territory. 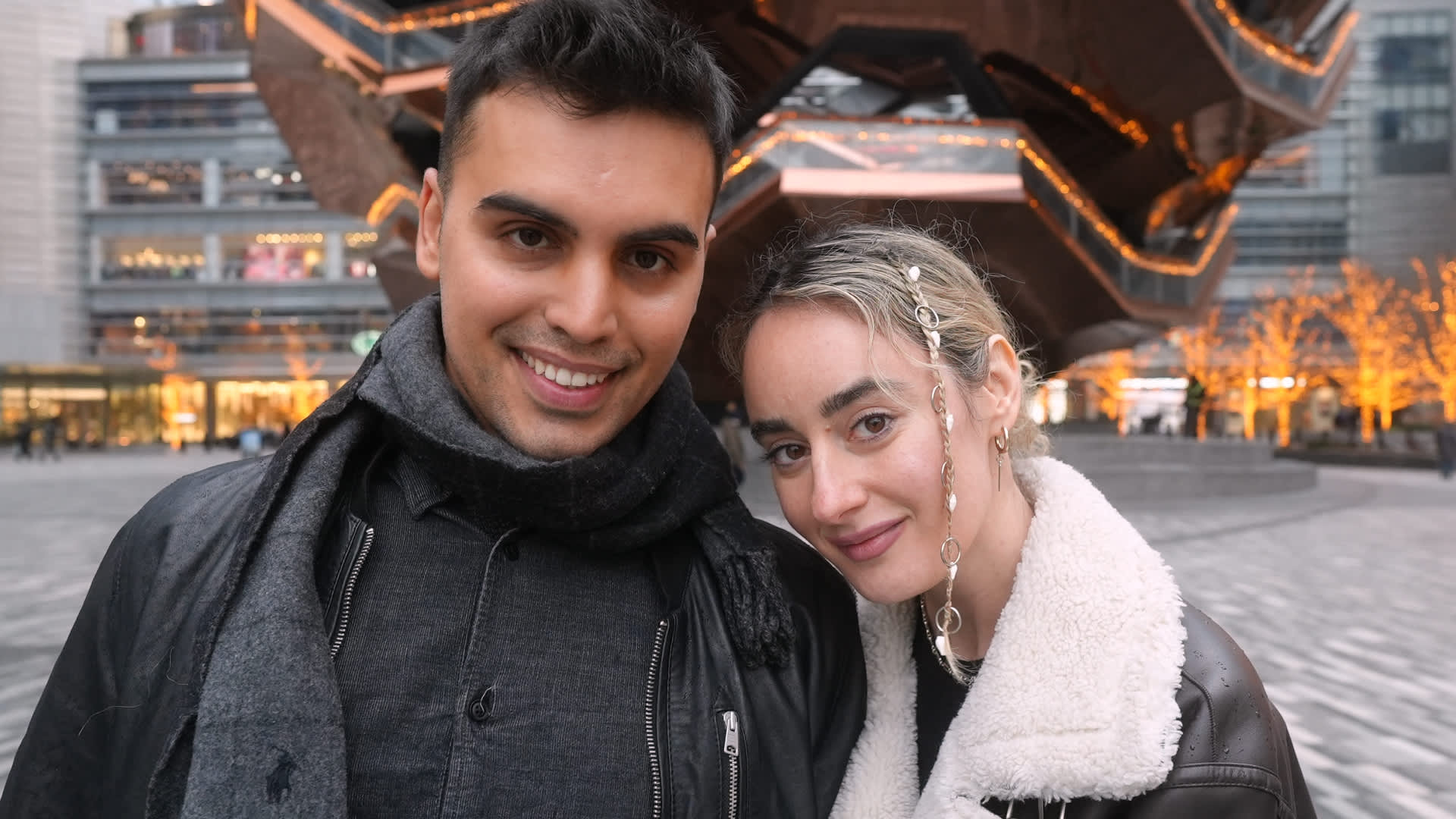 Le'Veon Bell carried 18 times for just 35 yards. The Jets punted on their first six possessions and only crossed into New England's territory once in the first half, reaching the Patriots 49 on the opening driving of the game. They punted on 10 of their 13 possessions.

New York didn't get on the scoreboard until Gunner Olszewski muffed a punt late in the third quarter and it was recovered in the end zone for a touchdown by Arthur Maulet.

The Patriots were also limited in the run game without running back James White. He missed the game to be with his expectant wife and fullback James Develin was also out with a neck injury.

But New England still scored on each of its first three possessions, building a 20-0 halftime lead.

Michel scored the game's first touchdown, running it from 5 yards out to cap a 9-play, 88-yard drive.

Brady and offense then took to the air, spreading out New York's secondary with multiple four-receiver formations. Phillip Dorsett had a 25-yard TD reception and Julian Edelman caught another score from 3 yards out early in the second quarter.

Edelman capped the score with an emphatic spike of the ball , a throwback to the celebration of choice by retired Patriots tight end Rob Gronkowski. Edelman later left the game with a chest injury and didn't return.

With his touchdown throw to Dorsett in the first quarter, Brady passed Drew Brees for second place on the NFL's career list for touchdown passes.

Nate Hairston started the game, but Johnson made his first appearance early in the first quarter. He finished with three tackles.

Johnson, who signed a five-year, $72.5 million deal last year, entered the season as the Jets' No. 1 cornerback. Coach Adam Gase acknowledged last week that things hadn't worked out as well as they needed them to, but said he remained optimistic about Johnson being able to earn a larger role.

Patriots: WR Josh Gordon came off the field early in the second half with an apparent finger injury after he got his hand caught in an opponent's face mask. But he returned later in the third quarter, catching a 28-yard pass inside the 5 to help set up Burkhead's touchdown run. . DL Adam Butler left late in the third quarter with a leg injury after combining on a sack with Dont'a Hightower. Hightower left in the fourth quarter with a shoulder injury.

Patriots: At Buffalo next season.