The only things left attached in the bathroom were the bathtub, the sink and the toilet

Jose Pilarte was going to give his 4-year-old a bath early Sunday when the entire bathroom floor collapsed underneath him, leaving his daughter stuck and terrified in the tub.

Cellphone video provided by the family shows Pilarte wedged between the cellar's wall and bathroom floor debris at his Bronx apartment on Creston Avenue. His wife can be heard in the background, attempting to comfort young Mary Jane who is unable to leave.

The only things left attached in the bathroom were the bathtub, the sink and the toilet.

A father was giving his daughter a bath when his floor gave out and he plunged through. Ida Siegal reports.

Pilarte tells NBC New York that he's thankful that his daughter was kept on solid ground in the tub and wasn't hurt. He suffered scrapes and bruises to his back and knees but he's expected to be OK.

The entire ordeal left the family shaken as well as terrified neighbors who say they fear something like this could happen to them. 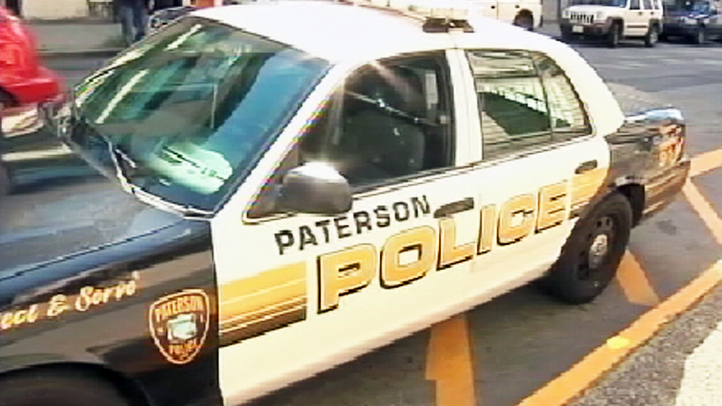 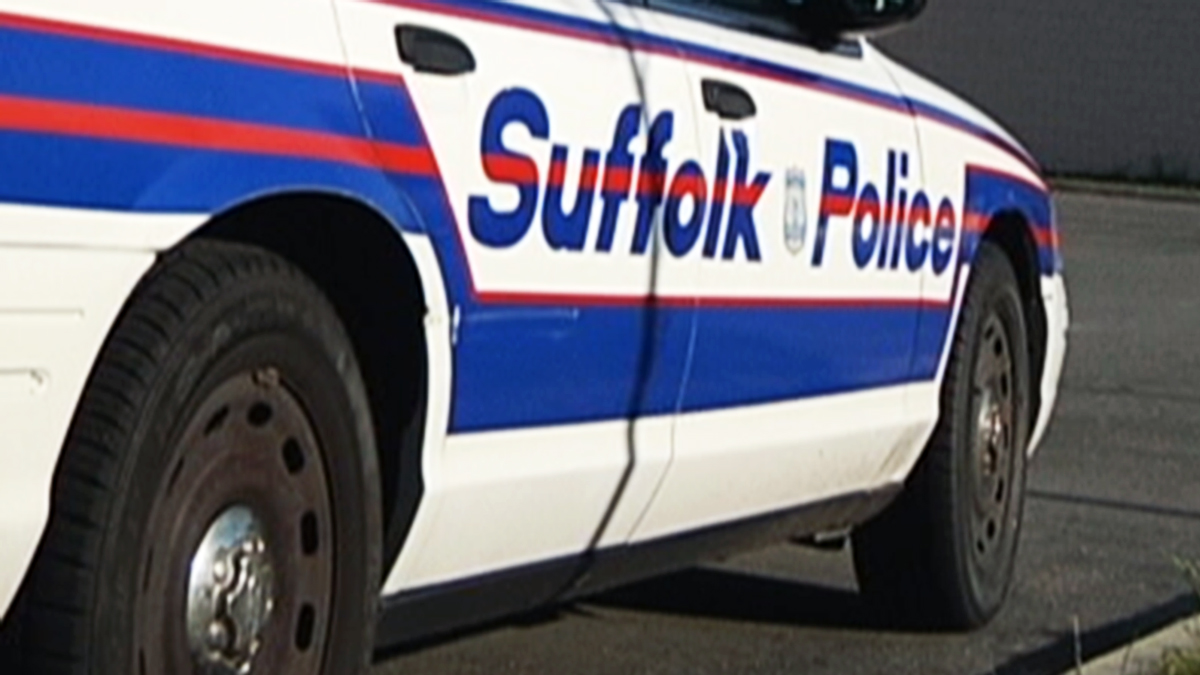 Another neighbor who did not want to be identified provided NBC New York with a photo of his bathroom ceiling that shows a gaping hole.

Gracia Derisse says he also feels like his life is in danger. He says leaks in his apartment are common when the heat comes on, but the landlord doesn't fix the problem.

The Red Cross helped Pilarte, his wife and their three children with housing as the New York City Department of Buildings placed a Partial Vacate Order at Pilarte's apartment unit.

A 23-year-old woman died and another woman was seriously hurt when their driver blew through a stop sign and collided with another car, police say. Myles Miller reports.

It's not clear how long until they'll be allowed back inside their home.

A violation was also issued to the landlord for failure to maintain the building, DOB officials said. The building's landlord did not immediately respond to NBC New York's request for comment.

Earlier this year, two other men fell through a bathroom floor at another poorly maintained Bronx apartment.