Arrests Made in Deadly Shooting on New Jersey Highway

Authorities announced charges Thursday against two men in the fatal shooting of a New York man on Interstate 80 in New Jersey last weekend in what authorities said was a targeted attack.

The shooting occurred in Lodi, about 7 miles west of New York City, shortly after midnight early Saturday. Louis Perez, 27, of the Bronx, was killed, and a passenger in his car was injured, while a third person in the car escaped injury.

Two of the suspects — Douglas Coudrey, 22, of Eastport, New York, and Kenneth Regan, 21, of Centereach, New York — were arrested Wednesday on Long Island and face charges of murder and attempted murder.

A third person, Robert Plunkett, 22, was arrested with Coudrey and Regan and faces a weapons charge in Suffolk County, New York. He was not charged in the highway shooting.

It wasn't known Thursday whether any of the three suspects have retained an attorney. They were scheduled to make an initial appearance in Suffolk County on Thursday afternoon.

Authorities said surveillance video showed a red BMW SUV containing Coudrey and Regan followed Perez's black 2019 Honda Civic west over the George Washington Bridge from New York into New Jersey. They said the BMW pulled up next to the Honda on I-80 westbound and fired several shots. 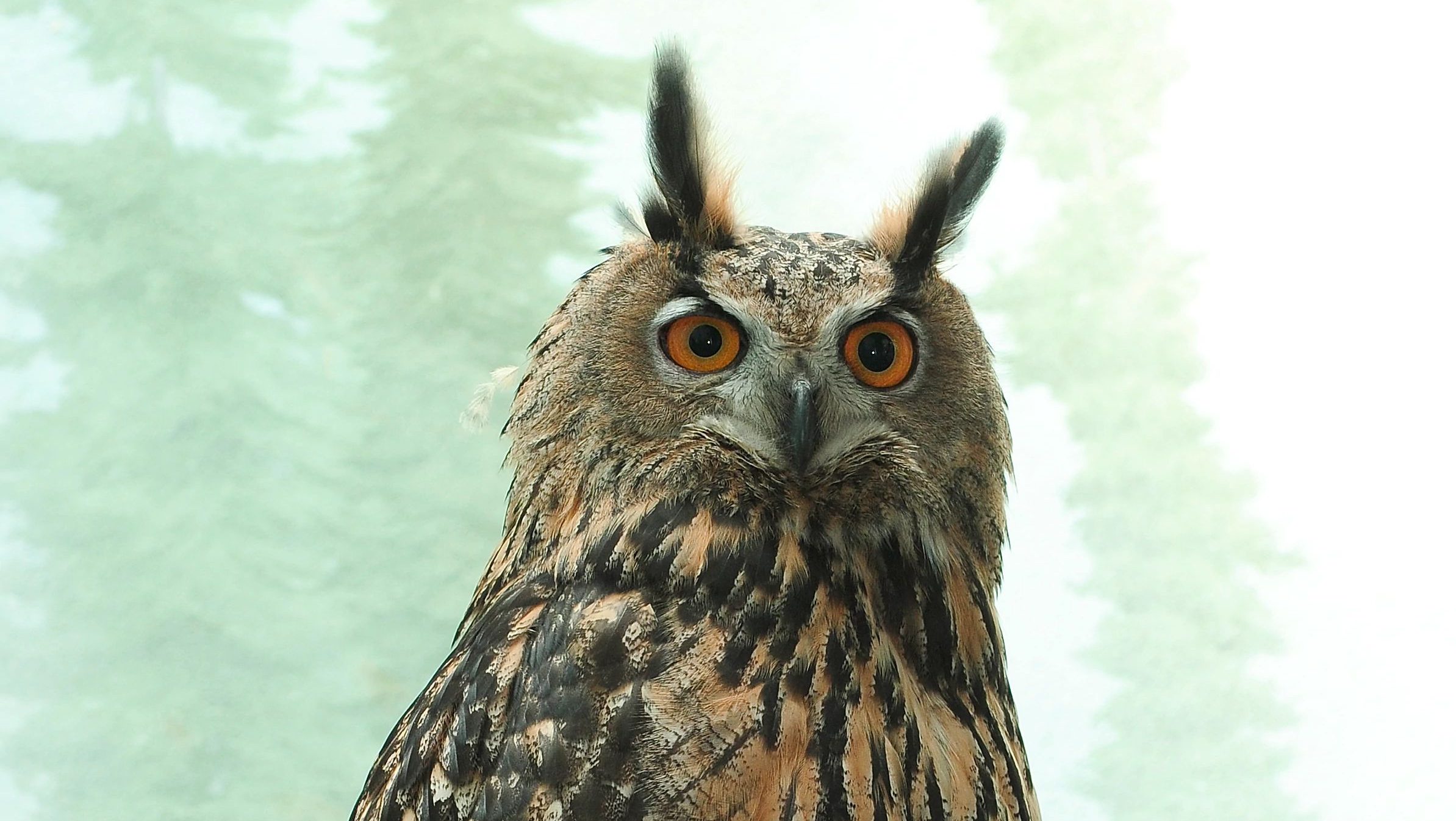 The injured passenger, 24-year-old Jose Mercado of New York, was shot once in the chest and is in stable condition following surgery, Bergen County Prosecutor Mark Musella said.

This story corrects the headline to show that two people, not three, are charged with the highway shooting. A third person is charged with a separate weapons offense.