Taxi drivers are asking that the Taxi and Limousine Commission, which oversees taxis and the ride-hailing industry in New York City, put in place an emergency $0.75 fuel surcharge on Uber, Lyft and all taxi trips

With fuel prices approaching $5 a gallon at some New York City gas stations, drivers for Uber and Lyft and the city's taxi fleets are demanding rate surcharges to help offset the rising cost of keeping cars on the road.

A group of upset taxi drivers rallied Friday at a New York City gas station, where regular gasoline had surpassed $4.60 a gallon.

On Tuesday, drivers are planning to deploy a caravan across the Brooklyn Bridge to midtown Manhattan to deliver their grievances to Uber executives. 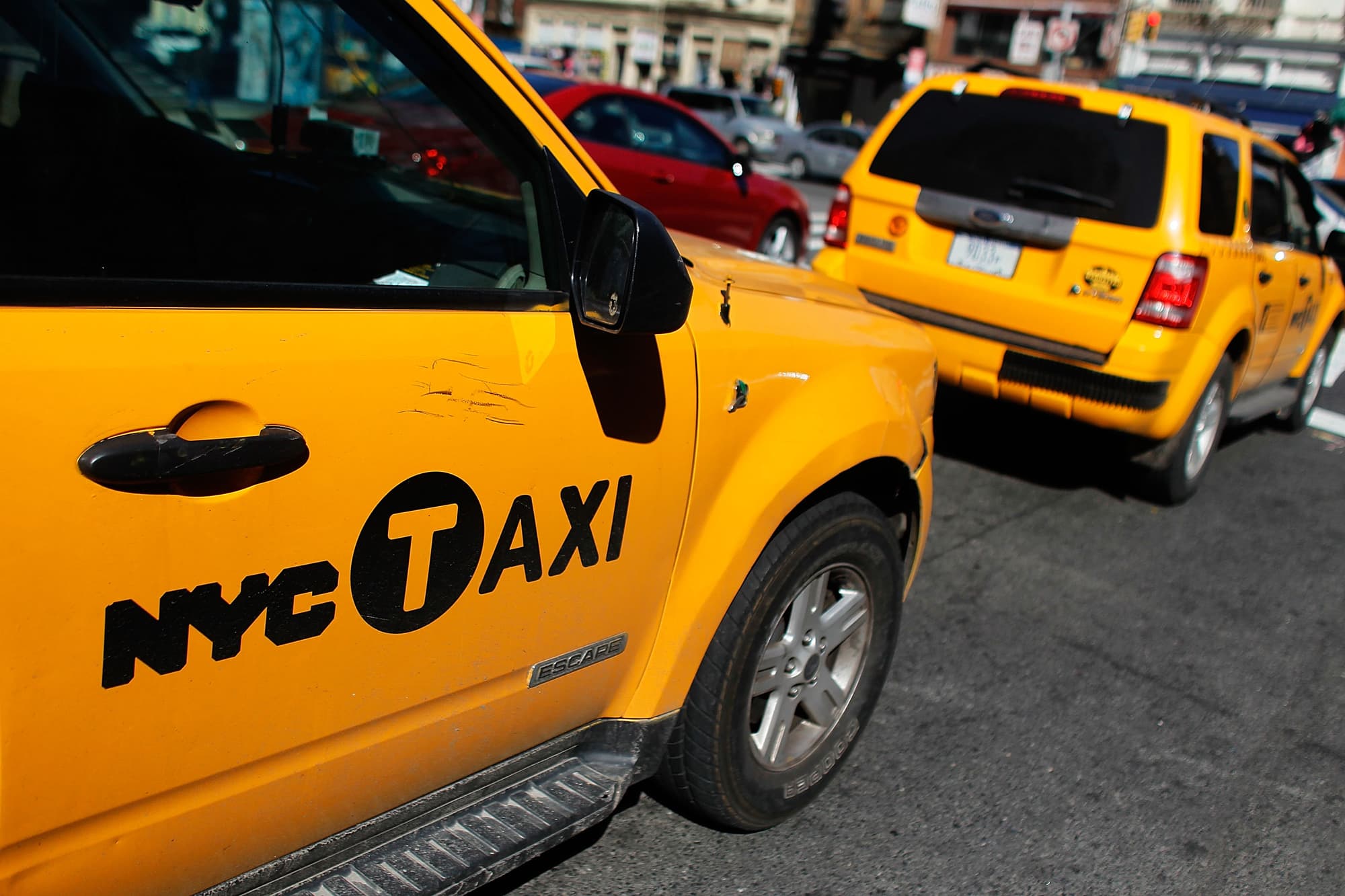 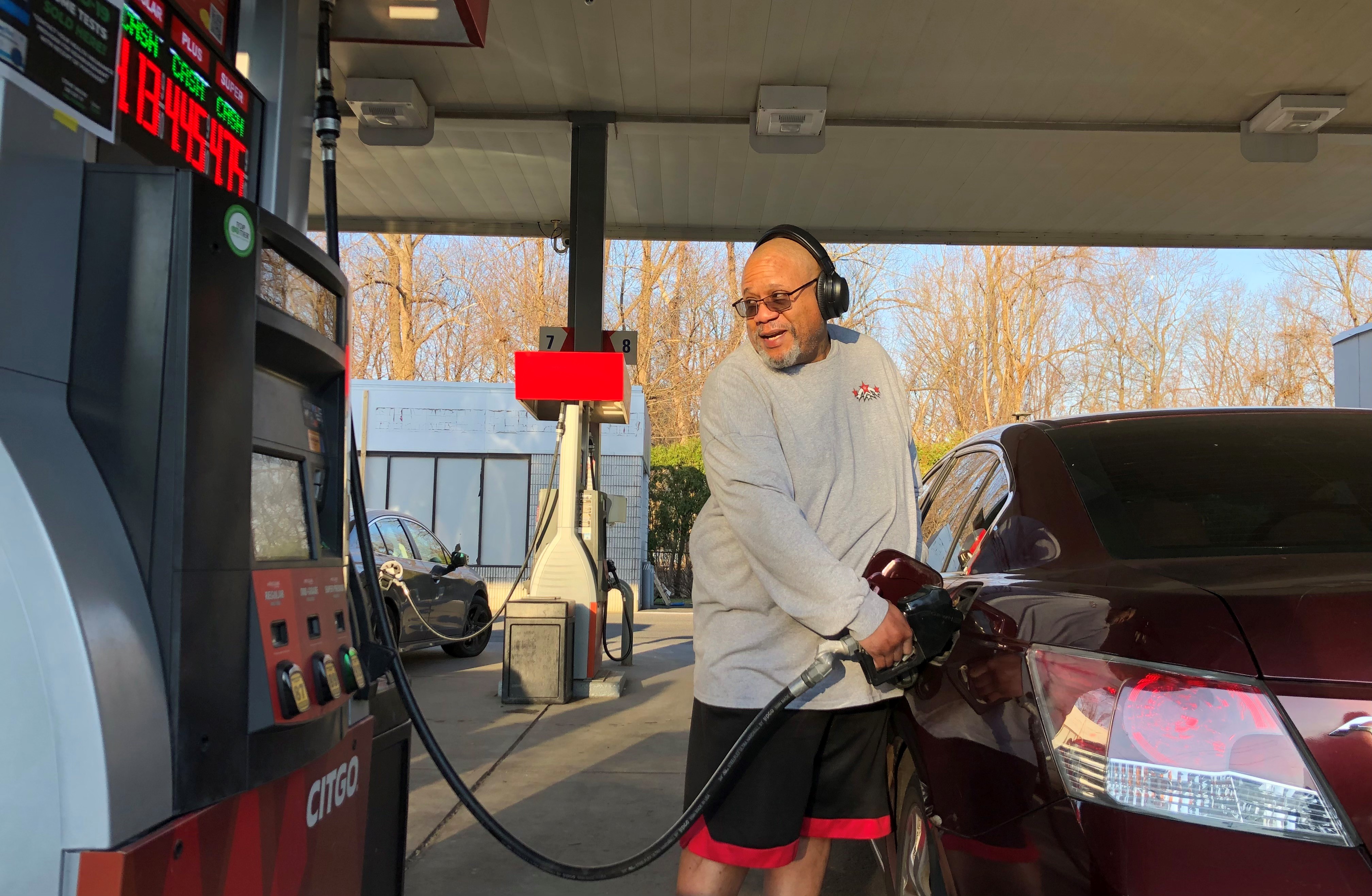 This Is How Much the Potential CT Gas Tax Holiday, Other Breaks Could Save You

The spike in gasoline prices recently prompted ride-hailing app companies Uber and Lyft to temporarily hit passengers in many cities with a small surcharge to help drivers — who pay for their own fuel. But they declined to apply the surcharge in New York City.

“Over just the past few weeks alone, the price of gasoline has gone up by over 30%,” said Bhairavi Desai, the executive director of the New York Taxi Workers Alliance, which organized the gas station rally. “Money that they would normally take home for rent, groceries and medicine, they're now having to spend on gasoline. That burden needs to be spread out; it should not just be on the drivers alone.”

Earlier this month, New York City for-hire drivers finally got a long-sought cost-of-living adjustment — a 5.3% increase on minimum rates. Drivers say that didn't keep pace with inflation and they are still struggling to earn a living wage in a city that is arguably the most expensive in the country.

“Fuel prices are going up and up, and we cannot afford it. We want some help from the government,” said Suresh Chand, who has been driving a taxi for 25 years. “If we pay an extra $20 everyday for gas, in a month we are spending from my pocket $600.”

About 6 to 10% of food prices come from transportation costs, and with fuel prices rising, the increased cost to transport food could be passed onto the consumer. Many plastics used in packaging and clothing are made from petroleum products as well. John Quelch, dean of the University of Miami Herbert Business School, joined LX News to explain how rising fuel prices will affect American households.

In an email, Lyft said New York drivers can still take advantage of a cash-back program using a company sponsored debit card, as well as tax deductions for vehicle depreciation and car payments. The company acknowledged higher gas prices were affecting drivers, but said its drivers were earning more per hour on average than a year ago.

“Uber increased its rate for drivers 5.3% at the start of March, bringing the minimum wage up to $31.74 in New York City and helping with increasing fuel prices. This is part of an annual raise tied to the rate of inflation — the only one mandated in the entire state,” said Uber spokesperson Freddi Goldstein.

The surcharges don’t add up to much, but it would nevertheless help, said Raul Rivera, who helped found NYC Drivers Unite, which is part of a coalition pushing for changes on how companies like Lyft and Uber treat and compensate their workers.

“It’s better than nothing,” Rivera said, “but New York City Uber drivers aren’t getting anything.”

With gas prices rising, proper vehicle maintenance is key to make sure you're getting the most bang for your buck per tank of gas. We got helpful tips from a Dallas-area mechanic on how to do just that. Stop flooring it going up to a red light!

When gas prices began rising, Rivera started worrying. It was hard enough to make a living as the pandemic took its toll on drivers, as office workers left Manhattan to work at home and tourists stopped pouring in from the airports.

When the cost of fuel eclipsed $4 a gallon — and continued climbing — he soon confronted a reckoning: Should he put the brakes on his livelihood until he could better manage rising expenses?

Rivera decided to cut his losses and temporarily give up the car he was renting for $400 a week to taxi people across New York City as an app driver for Uber and Lyft.

“It just got way too much, and then the gas got really bad,” said Rivera.

Organizers hope the parade of vehicles they are planning for Tuesday will draw attention to the plight of drivers, who are part of the country's growing gig economy.

They are now being joined in their fight by taxi drivers.

On Thursday, Uber said it would begin listing New York City taxi cabs on its app, after a long rivalry for the same customers.

The agreement between the ride-hailing behemoth and taxi drivers came as more cities sought to regulate app-based ride services. The partnership would help Uber further expand amid driver shortages.

The ride-hailing industry was hit hard by the COVID-19 pandemic but remains a multibillion-dollar industry.

While the price of filling up a gas tank continues to shoot up, it's more than just gas prices that are expected to increase. NBC New York's Rana Novini reports.

Taxi drivers are asking that the Taxi and Limousine Commission, which oversees taxis and the ride-hailing industry in New York City, put in place an emergency $0.75 fuel surcharge on Uber, Lyft and all taxi trips. A TLC spokesperson said that they are reviewing the request and plan to talk with drivers about the possibility of increasing fares.

Desai of the taxi alliance said the fare structure bemoaned by drivers “is also not going to be enough for yellow cab drivers who have higher expenses such as the medallion payment and higher car costs.”

Adding fuel to their concerns, yellow cab drivers point out that they have not had a raise on the meter since 2012.

Tuesday's caravan would be the first under the banner of the Justice for App Workers Coalition, which formed last month to advocate for about 100,000 app workers in New York City and neighboring regions, including ride-hail drivers and food delivery workers.