Airbnb is cracking down on "party houses" in New Jersey in the wake of a raucous event last weekend that attracted hundreds of guests and took local police hours to shut down.

“We stand with Governor Murphy, and we support his call to action to stop parties and promote behavior that respects the public’s health,” Chris Lehane, Airbnb's top spokesman, said in a statement.

Another spokesperson for the company urged others to keep an eye out for potential bad behavior at the rental homes, asking those who live near short term rentals to take advantage of the 24-hour hotline the company has set up for complaints, and report house parties or dangerous gatherings.

"If you see the booze coming out, people not social distancing, we absolutely need to know about that," the spokesperson said. "We want to know right away."

Last Sunday police in Jackson Township needed five hours to break up a house party with as many as 700 guests; the homeowner told police he had rented the home out on Airbnb for the party.

Gov. Phil Murphy has warned the state is bracing for the possibility of a new cluster of COVID-19 cases following that event, and said the onus isn't just on businesses like Airbnb to help keep numbers low — it comes down to personal responsibility.

"We are not past this. Everyone who walks around refusing to wear a mask or show hosts an indoor house party or who overstuffs a boat is directly contributing to these increases," Murphy said at his Friday press conference. "This has to stop and it has to stop now." 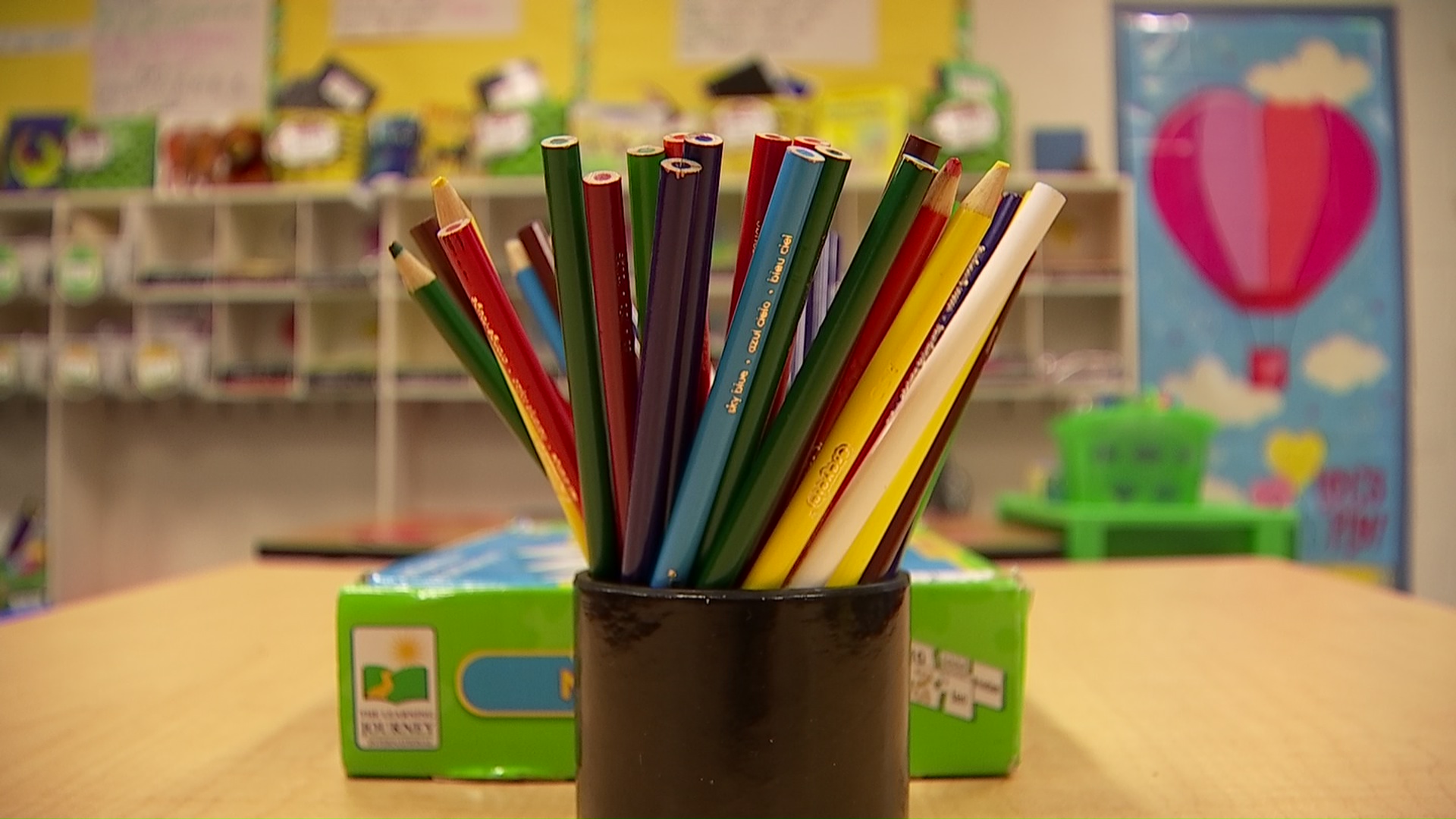 Virus Updates: Over 154K US Deaths as Florida Faces Storm