A retired 71-year-old man visiting friends in Manhattan was brutally attacked by up to three men at the 42nd Street Port Authority subway station Monday -- a beatdown that left him with nearly a dozen stitches.

Police say the victim got into an argument with the trio at the busy transit hub shortly before 4 p.m. It wasn't clear what they fought about, but authorities say the situation escalated. The 71-year-old man was whacked in the face with a belt buckle by at least one of the men, then punched and kicked multiple times until he fell to the ground.

The victim was treated at a hospital for his injuries. He told News 4 he was attacked in the subway passageway at Port Authority as he was heading to take the No. 2 train back home to the Bronx. He said he has no idea who the men were. No arrests have been made.

Police say their investigation is ongoing. Anyone with information is asked to call Crime Stoppers at 1-800-577-TIPS. 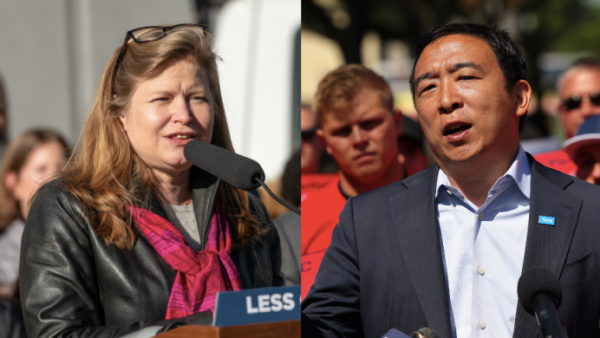