Mercury Surpasses 70 on Warmest Christmas Eve Ever in NYC, Tri-State

It was more than 64 degrees in Central Park at midnight Thursday and 70 degrees by 11:30 a.m., breaking the previous record of 63 degrees set in 1996. By the afternoon a new Christmas Eve record had been set with the high reaching 72 degrees, according to Storm Team 4.

People were spotted in short-sleeved shirts and shorts in Times Square on Thursday morning amid the record warmth. Last-minute shoppers were hit by a stifling heat in the Times Square Toys R Us because the air conditioning wasn't turned on. It was more like a spring afternoon along Sixth Avenue in Midtown, with tourists and locals sprawled out on benches.

The well-above-normal temperatures will continue through Christmas Day before cooler temps on Saturday and warmer temps again on Sunday. Try not to get weather whiplash, Storm Team 4 says. 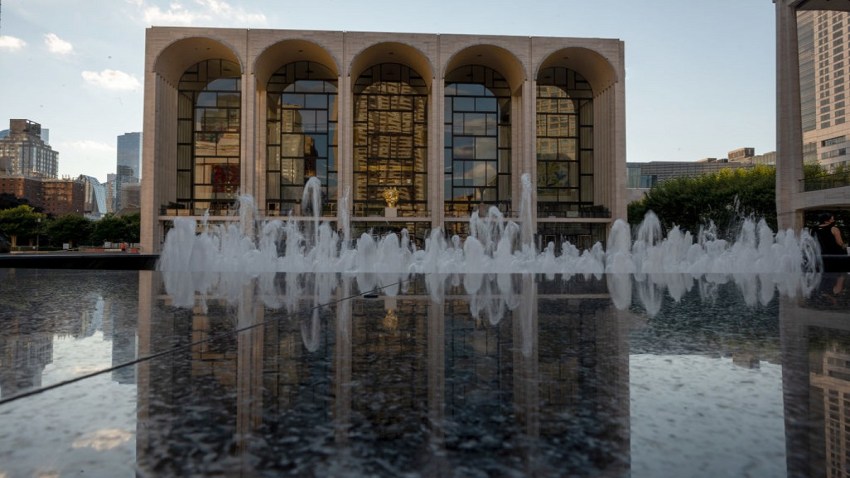 November was the warmest on record and December is shaping up to be the warmest ever recorded too. With city records going back to the 1800s, it hasn't been this warm in NYC in December ever that we know of. There's rumor that even Santa has ditched his big red suit in favor of a T-shirt and shorts.

While a steady rain pummeled much of the tri-state on and off Wednesday, hampering travel and drenching commuters, it remained dryer on Christmas Eve.

"We were super prepared for it to be really cold, so we were really happy when we got here that it was really warm for you guys, because we wouldn't have been able to handle it," one of the tourists said.

While there were flight delays between 45 minutes and three hours for some travelers Thursday morning, with the weather clearing up delays did not get any worse than that.

Fog and low clouds hit our area in the morning Thursday, but the sun peeked out later in the afternoon. While a shower or two may have been felt in spots, it was dry most of the day, with mostly cloudy skies and a mild breeze into the evening.

Christmas Day will be a bit cooler, but still well above seasonal averages. Temperatures are forecast to be in the low 60s and the record temperatures of 64 degrees is in reach, Storm Team 4 says. Last Christmas the high was 62 degrees.

It should be dry much of Christmas Day, but the rain may return at night.

A slight cool-down is expected Saturday, when temperatures drop to the mid 50s. Temps will shoot back up on Sunday, with a high of around 69 degrees. A few showers are possible over the weekend.

Monday will be colder, with a high of 43 degrees in the forecast. There's a chance of rain then and it will likely be breezy and chilly into Tuesday, when more rain is expected.