Three people have died in an early morning crash in Queens, according to police.

A 24-year-old man was the only survivor inside the vehicle that flipped over and crashed long North Conduit Avenue in South Ozone Park around 4 a.m. Tuesday. Police say the other three people were already dead when officers arrived at the scene.

The incident didn't involve another vehicle and it's unclear how the driver lost control. 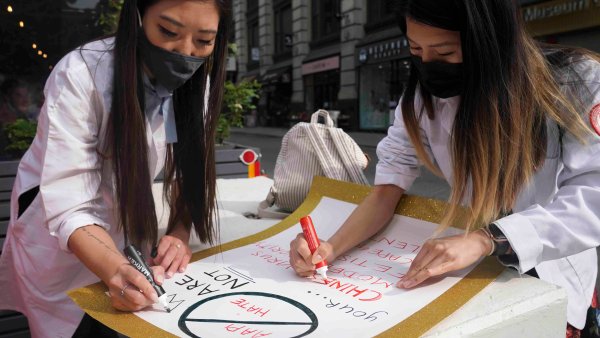 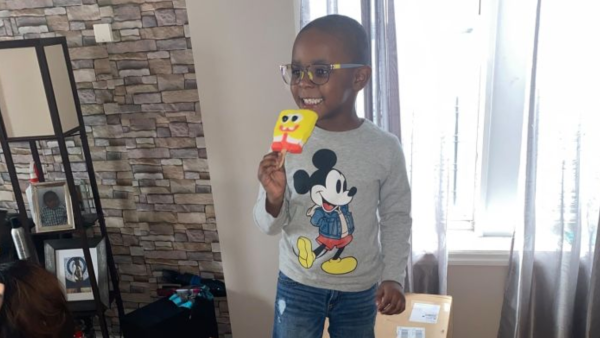 Police have not identified anyone inside the vehicle and the investigation is ongoing.