3 NJ Tornadoes Confirmed; One Lifted Debris 23,000 Feet in the Air

The National Weather Service confirmed that at least three tornadoes touched down in New Jersey Wednesday night -- one of which was so strong, debris was lifted more than four miles into the sky.

The NWS office in Mount Holly, NJ issued a preliminary report Thursday afternoon from damage surveys, confirming six tornadoes spawned by what remained of Hurricane Ida -- four in the Pennsylvania portion of its territory and three in Jersey (Mullica Hill, Princeton and Edgewater Park).

The Mullica Hill tornado in particular was highly destructive, damaging roughly 100 homes and totaling about 20 of them.

Multiple tornadoes were confirmed in the New Jersey area as remnants of Hurricane Ida wreaked havoc across the Northeast.

The NWS released radar data showing that debris from the Mullica Hill tornado rose to a height of roughly 23,000 feet as the twister raged.

Surveys are ongoing, and more data is expected to come. 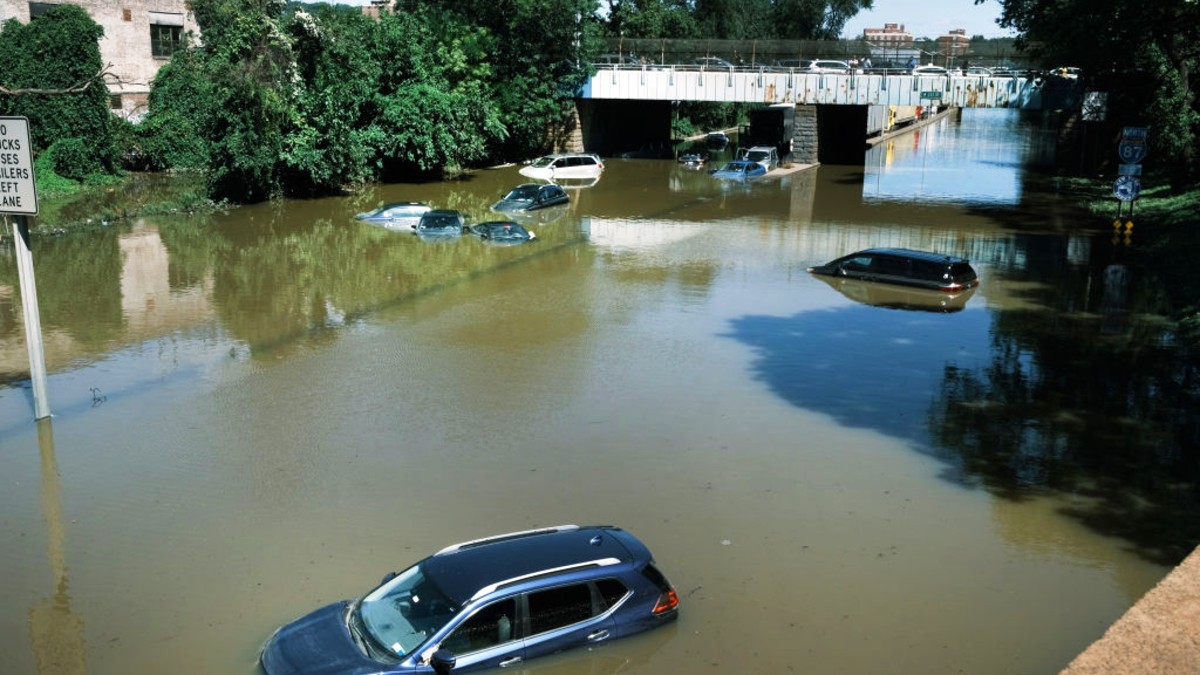 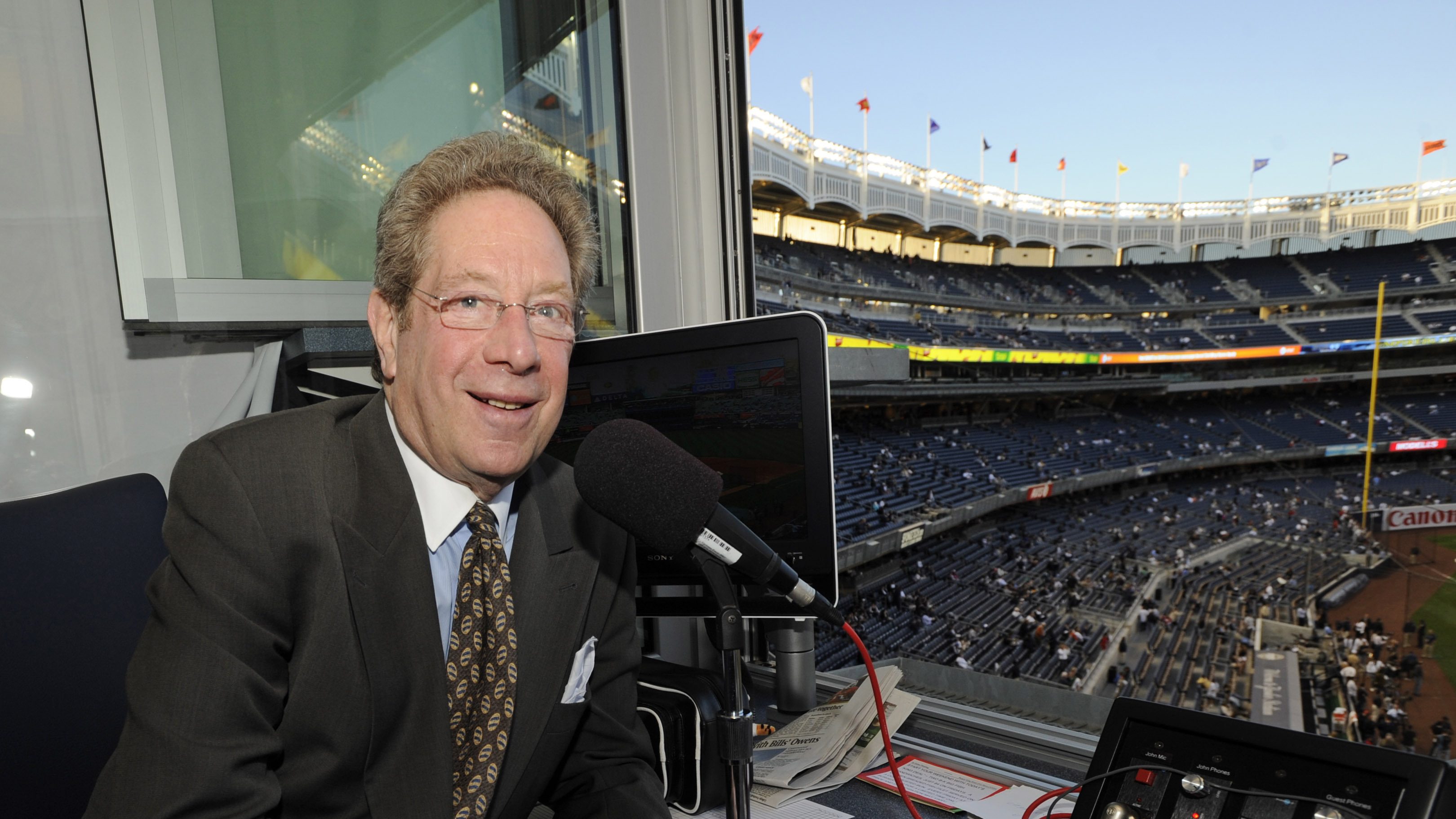