A young girl who was found unresponsive inside a burned down home in Brooklyn late Monday has died, according to police.

Firefighters responded to a blaze inside a home on the 700 block of Ocean Parkway in Midwood around 10:30 p.m. and discovered 11-year-old Shirr Teved after they had distinguished the fire inside her home. 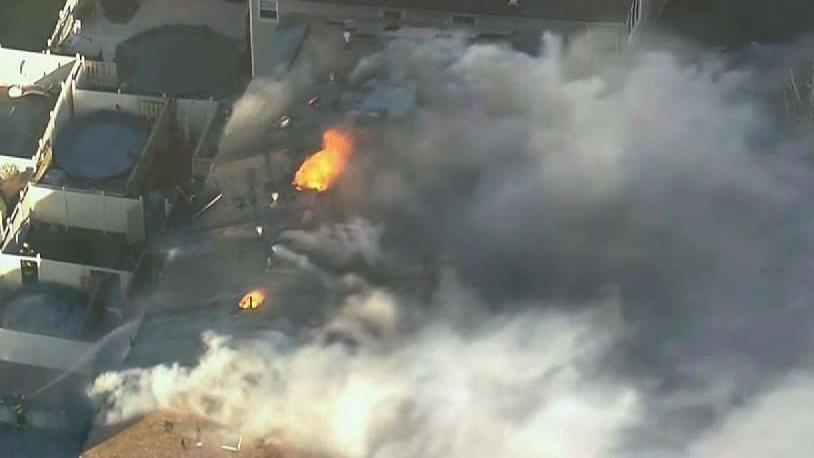 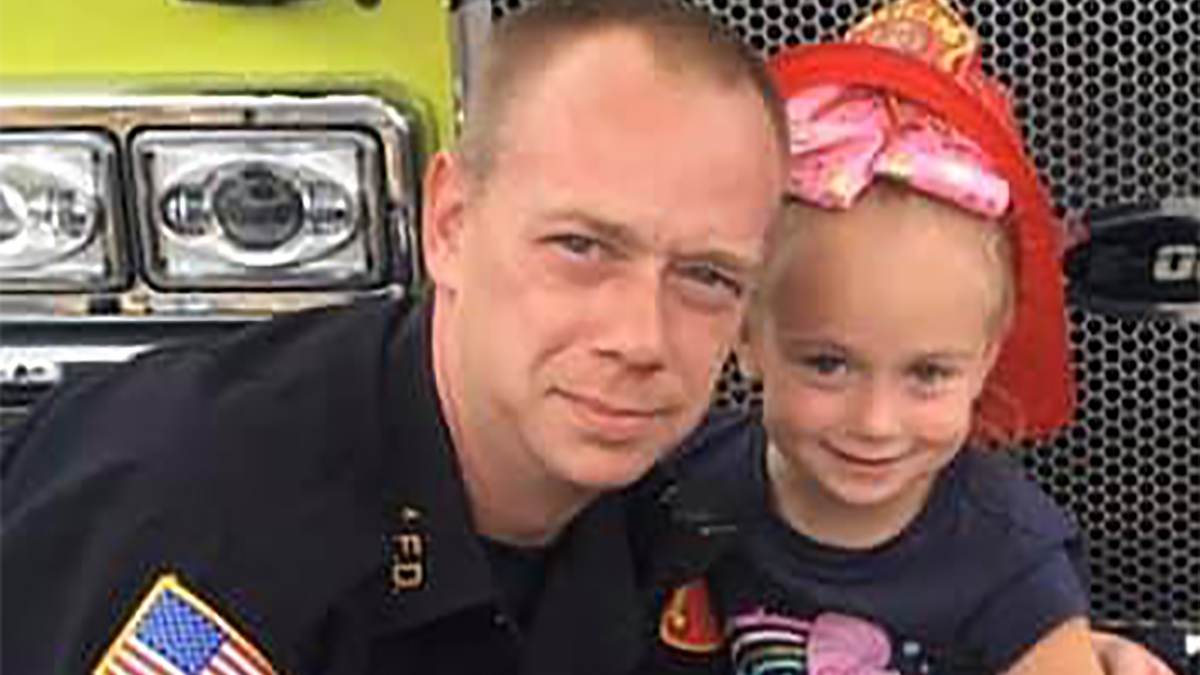 Teved was unconscious and unresponsive, police said. She was transported to Maimonides Medical Center where she was later pronounced dead.

It wasn't immediately clear if anyone else was inside the home at the time of the fire.

The FDNY is investigating the cause of the fire and the medical examiner will determine the girl's cause of death.

One firefighter was injured but he's expected to be OK, officials said.

No other information was immediately available.