Chris Sandberg explained to TODAY that he wanted to make getting healthier more "fun" — so he decided to create his very own TikTok challenge.

Bay-Area man Chris Sandberg had wanted to get healthy for years.

As the pandemic wore on — along with the messaging that people with obesity were more at risk for complications from COVID-19 — he decided to really commit to being healthy.

After losing some weight, he decided to post on his TikTok as a form of accountability. But after doing his first workout in January 2021, he paused.

“Obviously, the goal is to get healthier, lose weight, but I didn’t want the journey to be about a number on a scale,” he added. “I want it to be fun. And maybe the goal was something that I wanted to have nothing to do with how much I weighed.”

Even though the Grilled Stuft Nacho was taken off the Taco Bell menu years ago, it was the "first thing" that popped into Sandberg's mind.

He said with a chuckle, "I just kind of ran with it."

'It’s not about the number on the scale'

In the days, weeks and months that followed, Sandberg has kept his followers up to date on his workouts, all with the aim to bring the specialty Taco Bell item — a triangle-shaped tortilla stuffed with beef, sour cream, crunchy red tortilla chips and cheesy jalapeno sauce — back to the masses.

"It had to be something that I legitimately wanted but also was funny," he explained of his goal.

He started with at-home workouts, doing high intensity interval training videos. He then added in weightlifting and recently has started running.

About halfway through his journey, he started really paying attention to what he was eating. 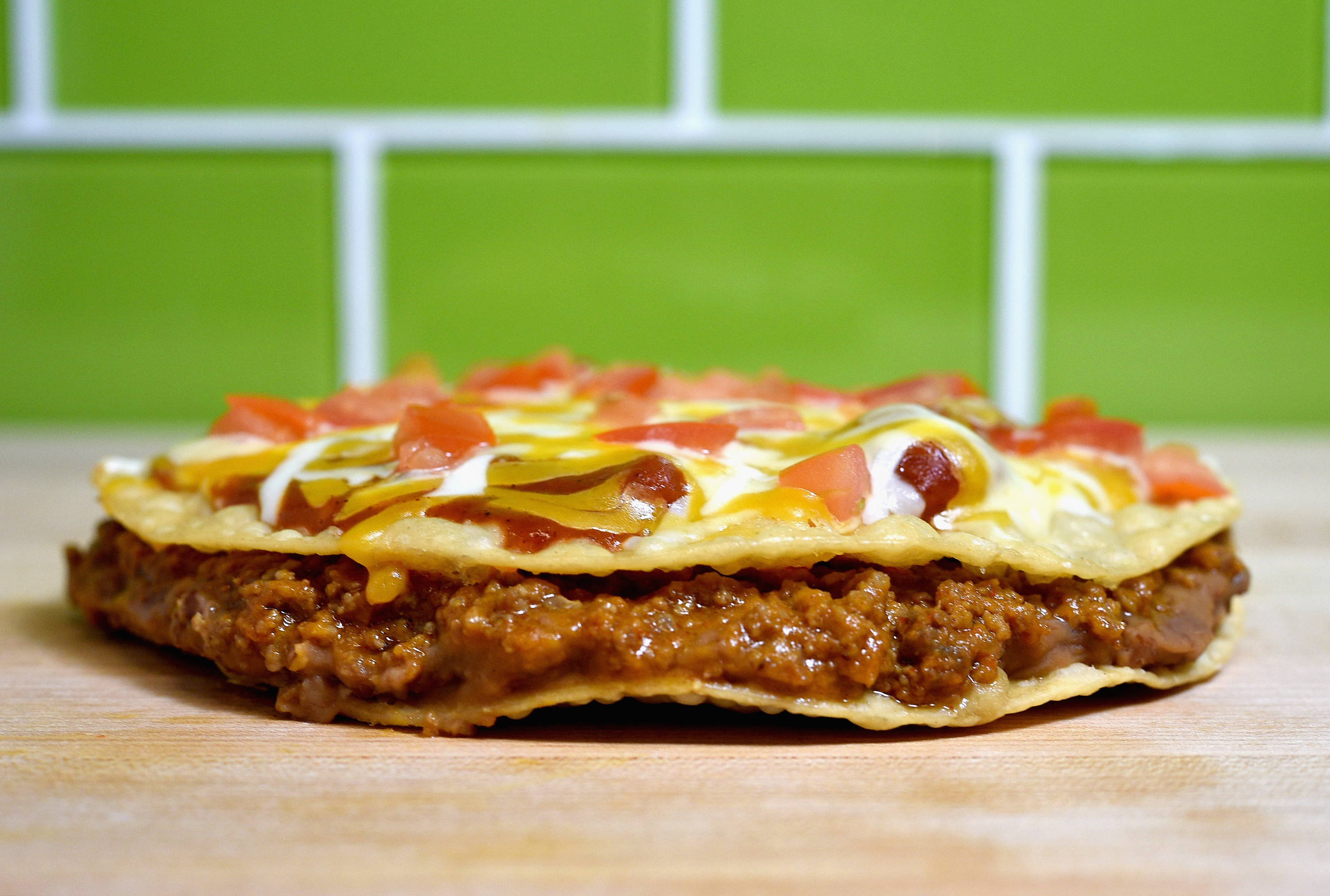 Taco Bell is Finally Bringing Back Mexican Pizza — Here's When 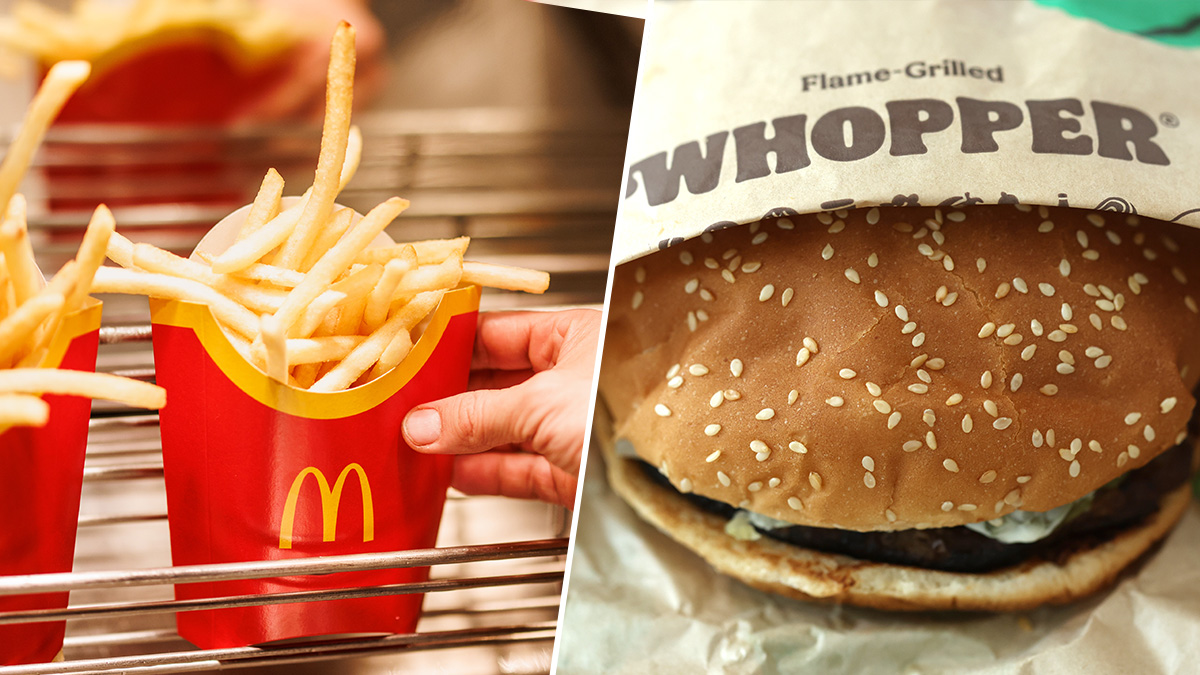 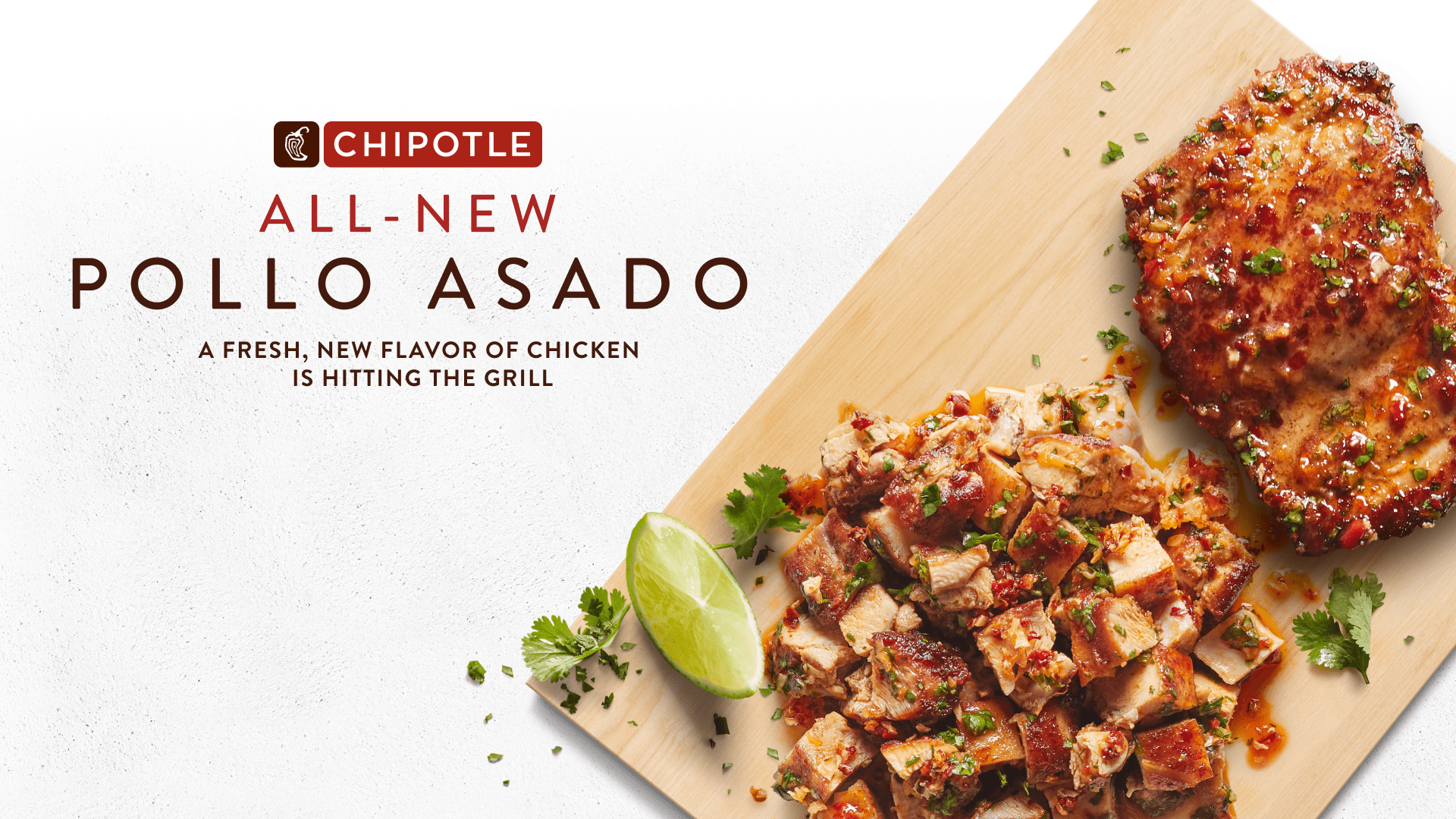 "I still exercise every day, it's still brought the same intensity, but I started to focus more on what I ate, you know, making sure I wasn't just counting calories but like making those calories count," he explained.

As he got in better physical shape, Sandberg said he realized he could get better mental shape as well. He'd always struggled with his mental health but had never asked for help, he said.

"I was just sort of white knuckling that my whole life," Sandberg said. With encouragement from his support system, he said he realized it wasn't "weakness" to seek treatment but rather "a strength and it's a sign of courage."

Getting into shape can be a tall order for some (if not all) people, something Sandberg said he understands. He yo-yo dieted for 10 to 15 years before launching his successful workout campaign for an obscure Taco Bell item.

"Finally, for some reason or another, it's clicked a little bit more this time," he said, adding that people often ask for his advice. "The most important thing I think they can do is focus on forming new habits.

"Whether it's in the gym or the kitchen, you just start with a program that you can do consistently because if you're too ambitious and try to tackle too much at once, you might burn yourself out before you've made a habit."

He said to make sure you carve out time for the habit to set yourself up for success in the future. But you also need to have a reason for doing everything.

"It's not about weight loss. You know, it's not about the number on the scale," he said. "You have to have deeper reasons and deeper goals, things that can carry you.

"Lucky for me that bringing back the Grilled Stuft Nacho was such an improbable thing," he reflected wryly. "It's carried me a very long way."

What does Taco Bell have to say?

For what it is worth, we checked with Taco Bell and they said there aren't any current plans to bring back the Grilled Stuft Nacho, but to "never say never."

The company did recently bring back another fan-favorite menu item, the Mexican pizza, after a year and a half.

So for now, Sandberg says he is just taking things one day at a time.

"That's the sort of getting in the hang of it. It's just as much a mental commitment as a physical one."